Accessibility links
Candi Staton On World Cafe : World Cafe The gospel and soul star has earned the title of her latest album, Unstoppable, many times over. 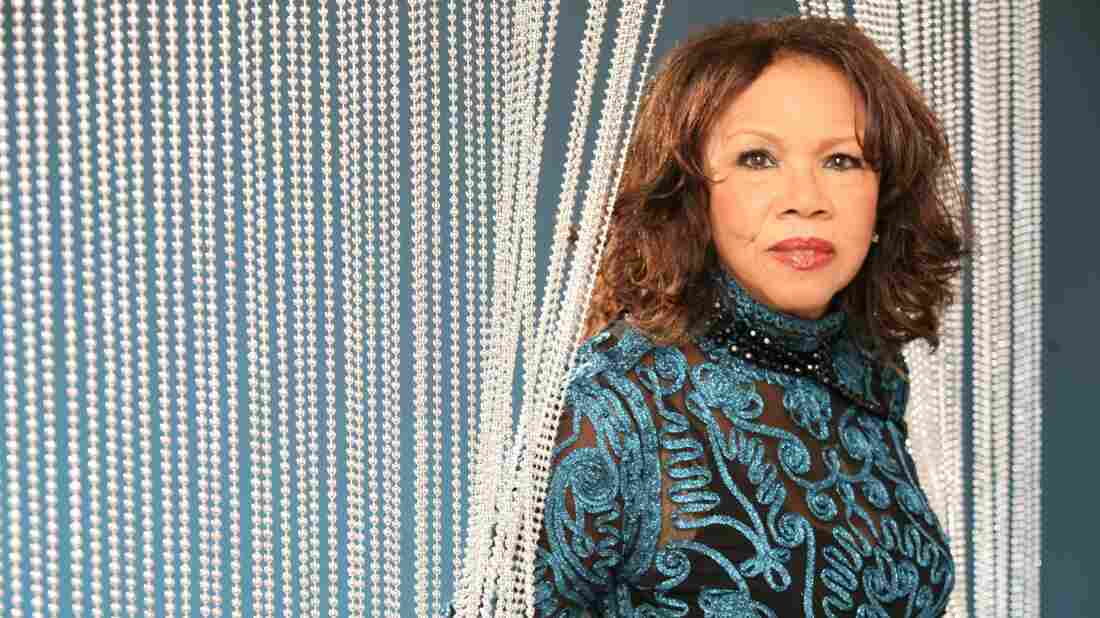 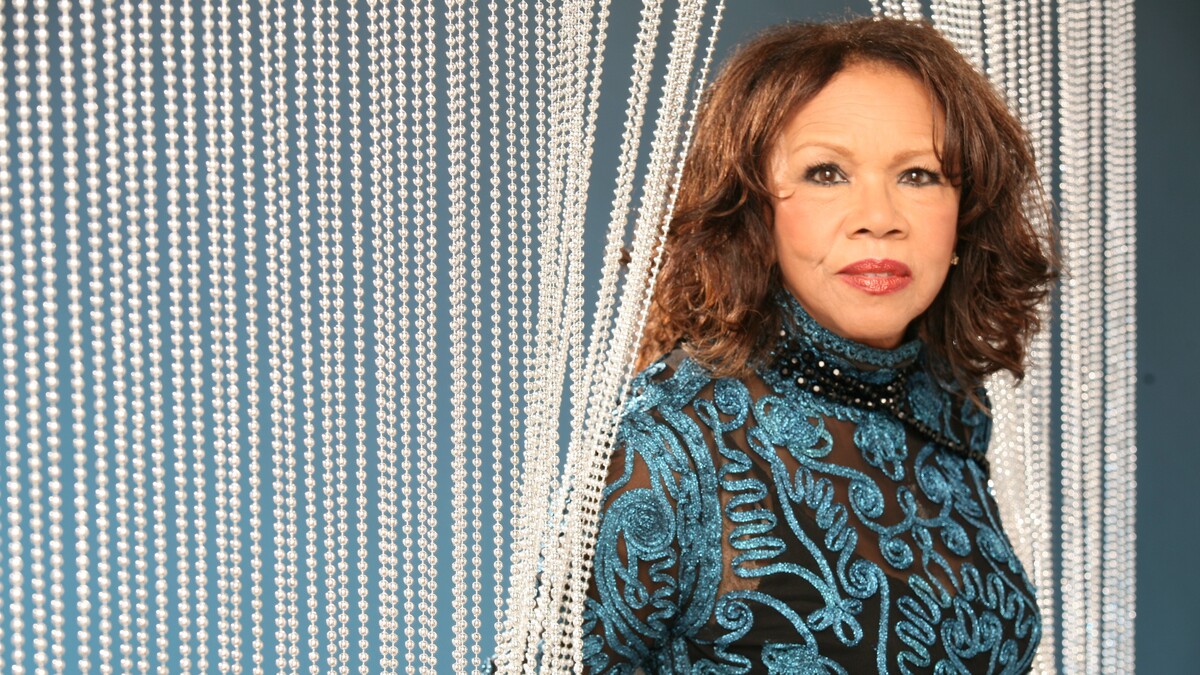 Sean Cokes/Courtesy of the artist

Candi Staton has earned the title of her latest album, Unstoppable, many times over. Candi grew up poor in Hanceville, Ala. In the 1950s as a teen, she used her remarkable voice to tour across the country as a member of the famous Jewel Gospel Trio. Candi became pals with Sam Cooke and Lou Rawls and worked with Aretha Franklin. When Candi made the move to solo artist, she had hits in the early '70s including her covers of "Stand By Your Man" and "In the Ghetto" — which she performed on stage with the guy who made it famous, Elvis Presley.

As her star was rising, Candi faced adversity in her personal relationships. Over the course of a handful of marriages, she survived domestic abuse and overcame infidelity. She turned her hardships into one of her most memorable hit songs, "Young Hearts Run Free." She tells the story of how that song was written and recorded and talks about her unwavering faith and the ultimate silver lining from her rocky relationships, her kids, who she loves dearly (three of them are also in her band for this session.)

Candi starts off the way her new album does, with a song called "Confidence." Hear it all in the player.