Accessibility links
Elvis Costello On World Cafe : World Cafe The English singer-songwriter is in great health and has a new record. 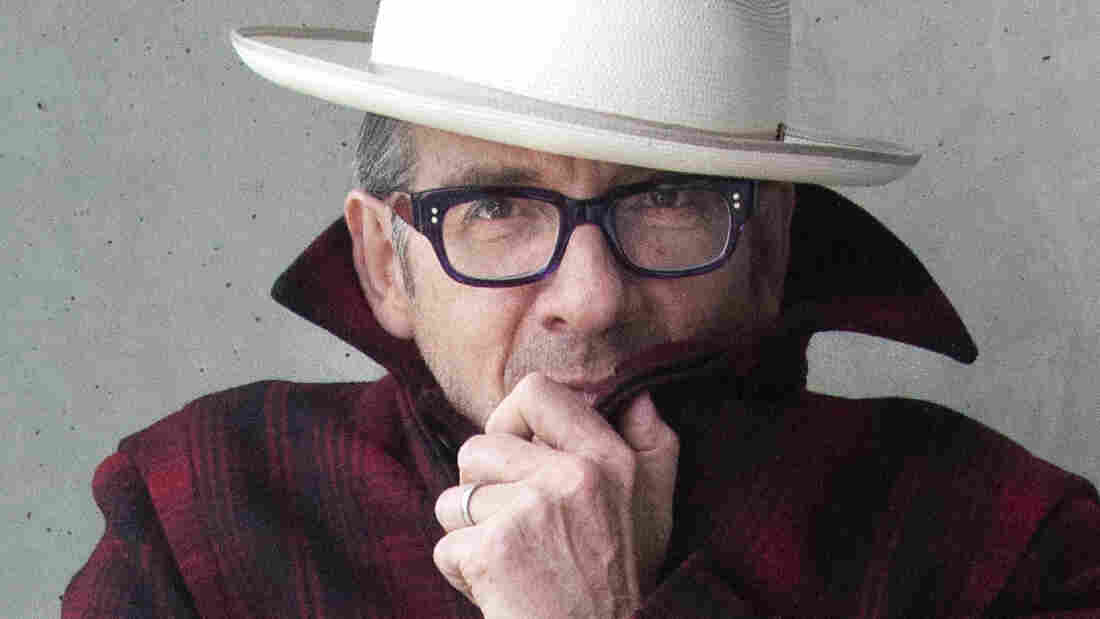 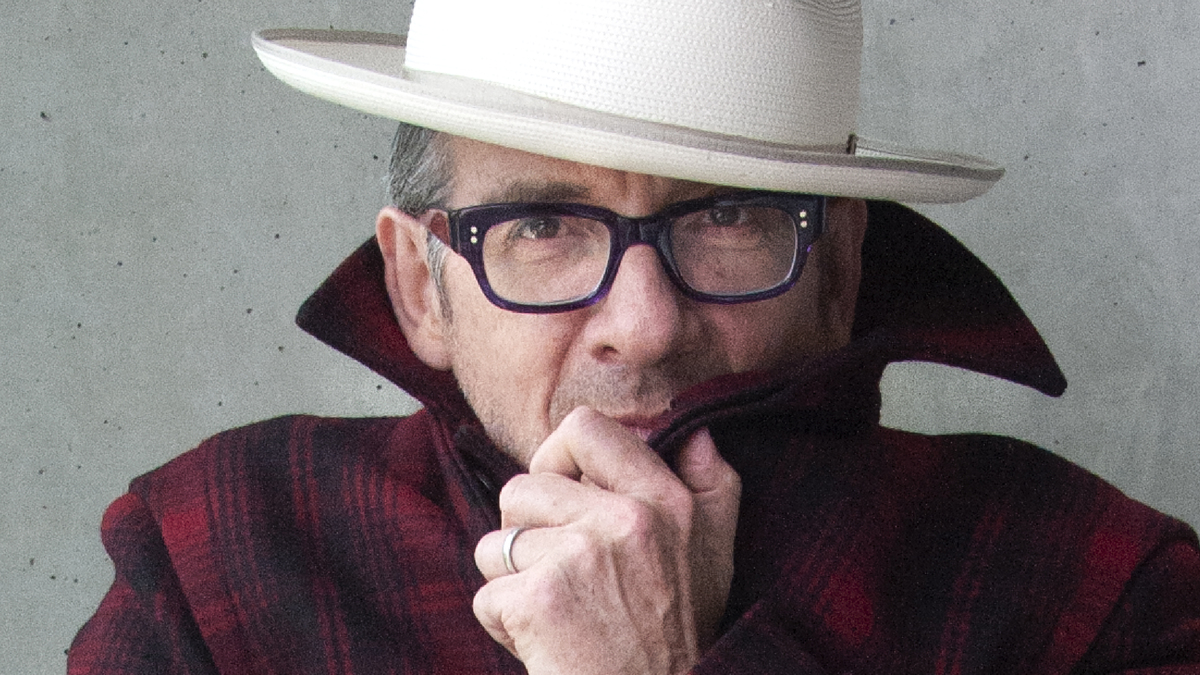 James O'Mara/Courtesy of the artist

Back in July, Elvis Costello announced to fans on social media that he would be cancelling a handful of tour dates to recover from surgery for a a small but very aggressive cancerous malignancy. In the same post, he announced a bright side. He and his band, the Imposters, would release a new album in the fall.

I'm happy to say that Elvis is now in great health and his new album is here. It's called Look Now. On the record, Elvis tells stories from the point of view of different characters, many of them women facing difficult situations; the heartbreak of discovering a spouse's infidelity after marriage and children, the challenge of posing naked and being at the whim of an artist and later at the mercy of a wealthy partner, the shame of a potentially unwanted pregnancy. And Elvis takes great care to tell these stories through not only lyrics but also instruments, including arrangements for horns and small string sections.

These stories are brought to life by Elvis' tremendous band the Imposters; Steve Nieve on keyboards, Pete Thomas on drums and Davey Faragher on bass and background vocals. It's the first new record the band has made together in a decade. The album also features songs Elvis wrote with past collaborators Burt Bacharach and Carole King.

In this session, Elvis shares insight about his creative process along with what it was like to share personal news about his health with the public and his family. Hear it all in the player.