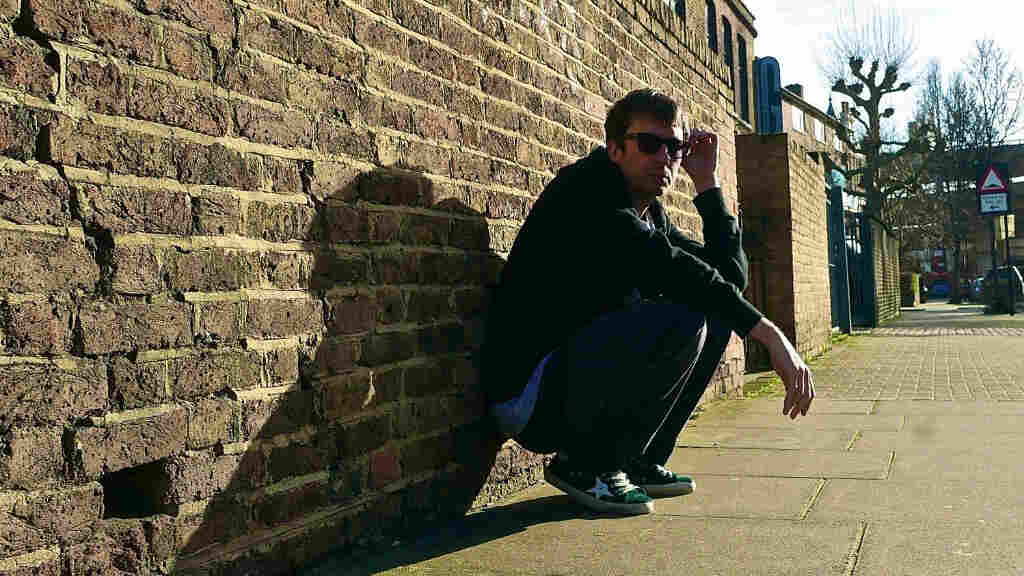 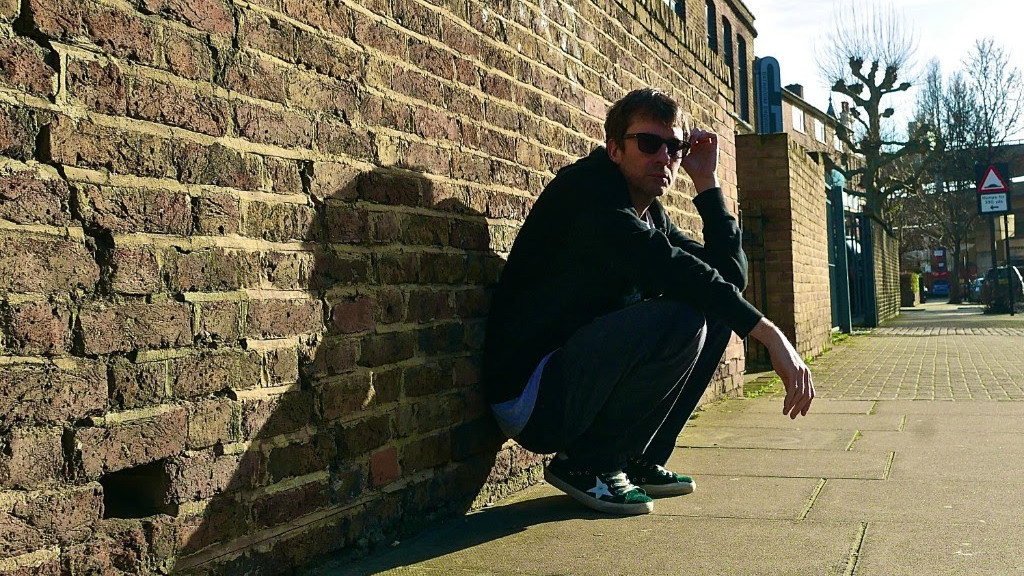 Denholm Hewlett/Courtesy of the artist

When you work at World Cafe, you quickly realize you are not making an episode entirely on your own schedule. The biggest moving pieces are, of course, the guests. We hope to catch them for a few hours as they criss-cross the country in search of sharing their craft and art with an audience, and hopefully some merch sales. It's part of our job to be ready then, for the tiniest of windows. When we realized we'd have 45 minutes to record a session with Graham Coxon, Blur guitarist and prolific solo artist, we figured that's the tiniest window we could work with.

As it turns out, tiny was sort of the theme of our session with Coxon. For The End of the F***ing World on Netflix, Coxon wrote what he calls "fun-sized" songs. You know, like those tiny versions of the tasty candy bars that you know and love. The fact the songs are fun-sized made it possible for us to get this session recorded and send Graham on his way to the next gig. To say it was a mad dash was a bit of an understatement. Thanks to the team of Chris Williams and John Myers for getting this ready so quickly.

But here's the thing — as I was sitting across from Coxon, once he started playing, everything calmed down. These are beautiful songs, fun-sized songs, and special to be in an audience of one for them. Now, it's an audience of everyone. Enjoy this session from Coxon as we get started with "Saturday Night." Hear it all in the player.