Accessibility links
25 Years Later: Was 1993 The Greatest Year In Music? : World Cafe We had several watershed debuts, a handful of hip-hop classics, and alt-rock was still having its moment. Hear the playlist. 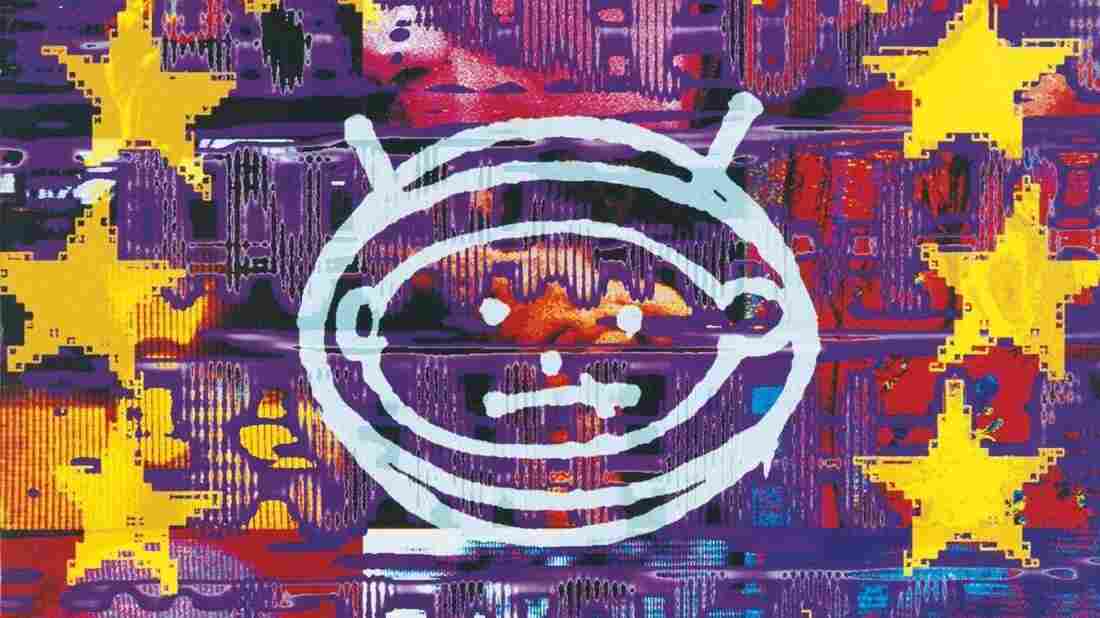 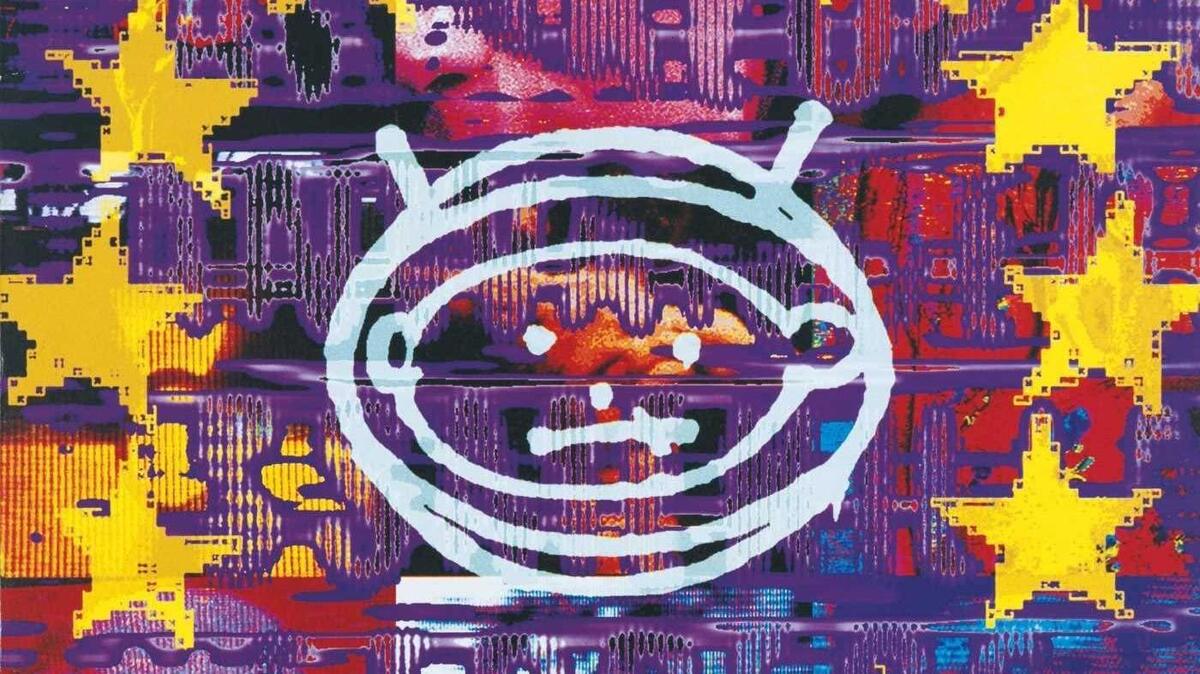 Here at the World Cafe, we've had hours of conversations about what some of the greatest years in music are. So far, we've presented the case for 1967, for 1978 and 1988. This time around we narrow the window and present to you for consideration the silver anniversary of a crop of albums that came out in 1993.

Was 1993 the greatest year in music? Ask that question to someone who was in high school or college that year, and the answer might be yes. To those of you now in your late 30s and early 40s, grunge is your classic rock, and Snoop Dogg's Doggstyle and Wu-Tang Clan's Enter The Wu-Tang (36 Chambers), are your go-to hip-hop classics.That year also saw the release of some watershed debuts including Exile In Guyville by Liz Phair, Tuesday Night Music Club by Sheryl Crow, August and Everything After by Counting Crows, Bikini Kill's Pussy Whipped, Radiohead's Pablo Honey, and Reachin' (A New Refutation of Time and Space) from Digable Planets. Alt-rock was still hanging on as the flavor of the moment with The Breeders' Last Splash, In Utero by Nirvana, Siamese Dream by Smashing Pumpkins, Pearl Jam's Vs., and U2's Zooropa.

While grunge was still having its moment, as 1993 unfolded, the voices of women shouted powerfully across many genres. Pop, alternative, and indie music's finest moments came out from the aforementioned Liz Phair, Sheryl Crow and The Breeders. Sarah McLachlan planted the seeds of Lilith Fair that would flourish four years later. Janet Jackson's Janet. became a massive mainstream crossover success, with Jackson writing all the lyrics and co-producing her way to the top of the Billboard and SoundScan sales charts, grabbing numerous awards including a Grammy award for best R&B Song, "That's The Way Love Goes."

With Snoop Doggy Dog on the September 1993 cover of Vibe, the magazine declared 1993 as "the year hip-hop and R&B conquered the world." Midnight Marauders by A Tribe Quest and Wu-Tang's Enter The Wu-Tang were both released on the same day that year. Add the release of Tupac Shakur's Strictly 4 My N.I.G.G.A.Z... to the mix, and you've got four of the most influential hip-hop albums.

While '93 was marked with some big records, it's some of the lesser known, yet musically influential records that have endured in the last 25 years, including Me'Shell Ndgeocello's Plantation Lullabies, PJ Harvey's Rid of Me, Souls of Mischief's 93 'til Infinty, Archers of Loaf's Icky Mettle, Uncle Tupelo's Anodyne, Rosanne Cash's The Wheel, Bjork's Debut, and one of the greatest rock records of the decade, Gentlemen by Afghan Whigs.

Listen to our Spotify playlist of some the most enduring and influential music from 1993.