Accessibility links
'You Can Be Your Best Friend': Hear Robyn On World Cafe : World Cafe The Swedish pop star reflects on becoming friends with her body, using dance to wade through sadness and Honey, her first solo album in eight years.

'You Can Be Your Best Friend': Hear Robyn On World Cafe 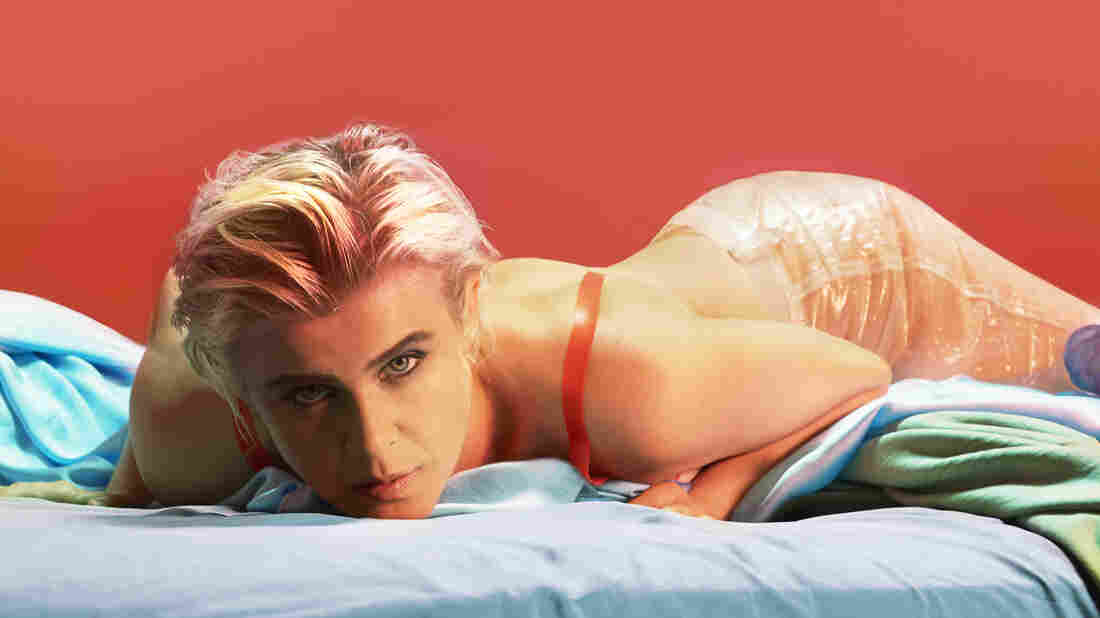 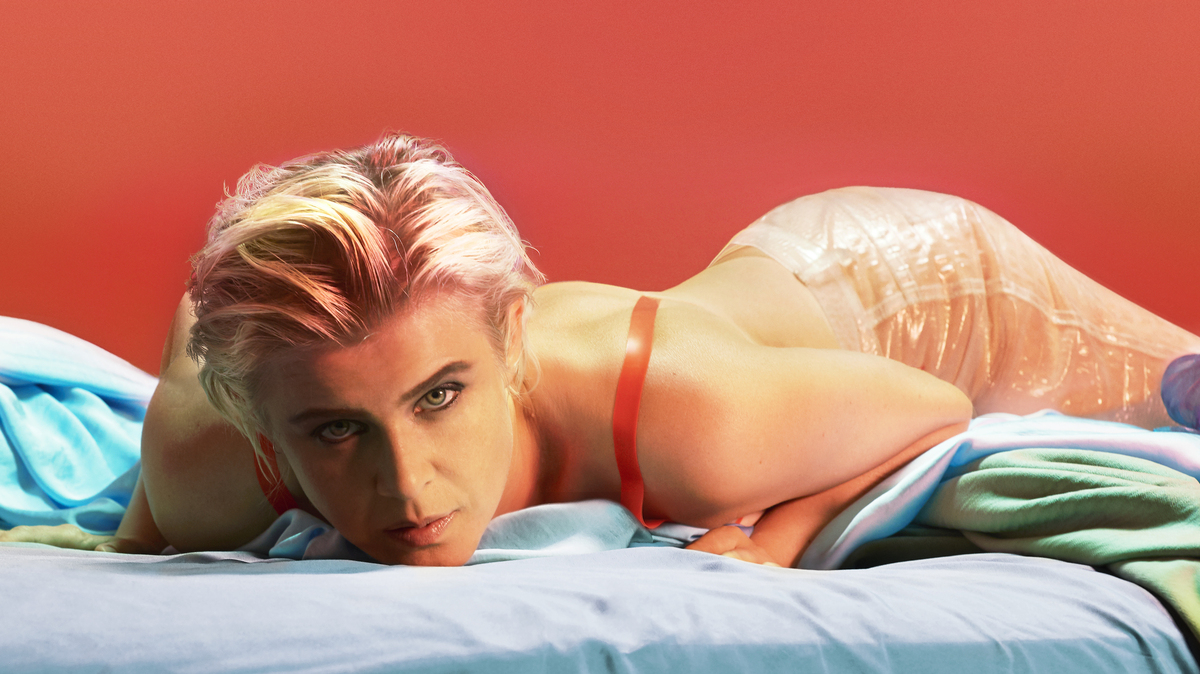 Robyn's latest album, Honey, out now, is her first new full-length solo album in eight years. While making the record, the Swedish pop singer was dealing with two big losses: the end of a relationship and the death of a longtime friend and collaborator, Christian Falk. She came out the other side with an outstanding album that offers dance as an alternative to sitting down through sadness.

"I don't know if I thought about dancing as therapy or whatever, and I still don't know if I do," Robyn says, "But I think it's soothing, it's healing and it's something we forget that's, you know, a really important part of our lives."

Robyn drops by World Cafe to reflect on becoming friends with her body at a young age, — "I remember loving to let out energy" — using bodily movement to deal with grief and realizing she was ready to stop seeing her therapist after years of psychoanalysis. Hear the session in the player.