Accessibility links
Lori McKenna On World Cafe : World Cafe This Nashville transplant has a Cinderella story with a glass cowboy boot for a slipper. 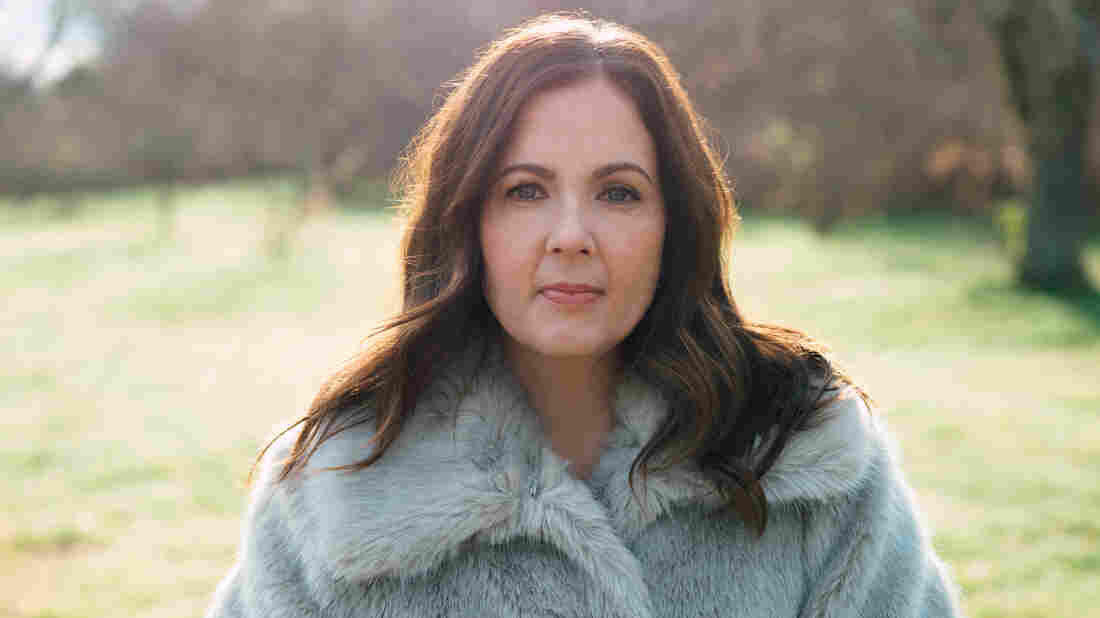 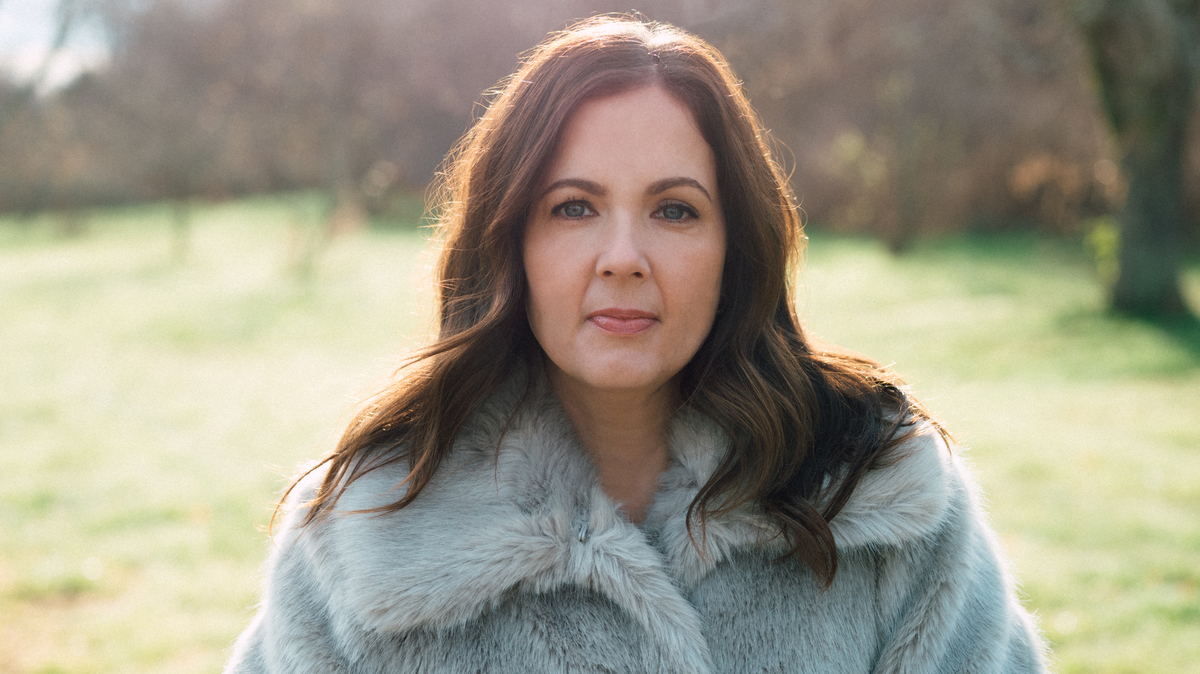 Today, a Cinderella story, but with a glass cowboy boot for a slipper. It's about Lori McKenna, a songwriter from a small town outside Boston, who made a massive name for herself in Nashville, won her first Grammy in 2016 and became the first woman to win Songwriter of the Year by the Academy of Country Music in 2017.

Lori started playing music out at open mic nights when she was 28 years old. By then, she was mother to three of the five children she has with her husband, Gene, who Lori met in third grade and married at 19. So you might not be surprised to know family is important to Lori and has shown up in a lot of the songs throughout her career. But her latest album, The Tree, features the first song she's ever written about her dad who raised Lori and her siblings after their mom died when they were young.

In this session, I'll talk to Lori about her story, but first she starts us off with a solo performance of the song "Young And Angry Again." Hear the complete session in the player above.