Accessibility links
'Music Is Anything': Jeff Tweedy Shares Stories From His New Memoir : World Cafe A chat with the Wilco frontman on complicated relationships with bandmates, his struggle to kick addiction and conversations with his wife on how much of his life to commit to paper.

'Music Is Anything': Jeff Tweedy Shares Stories From His New Memoir 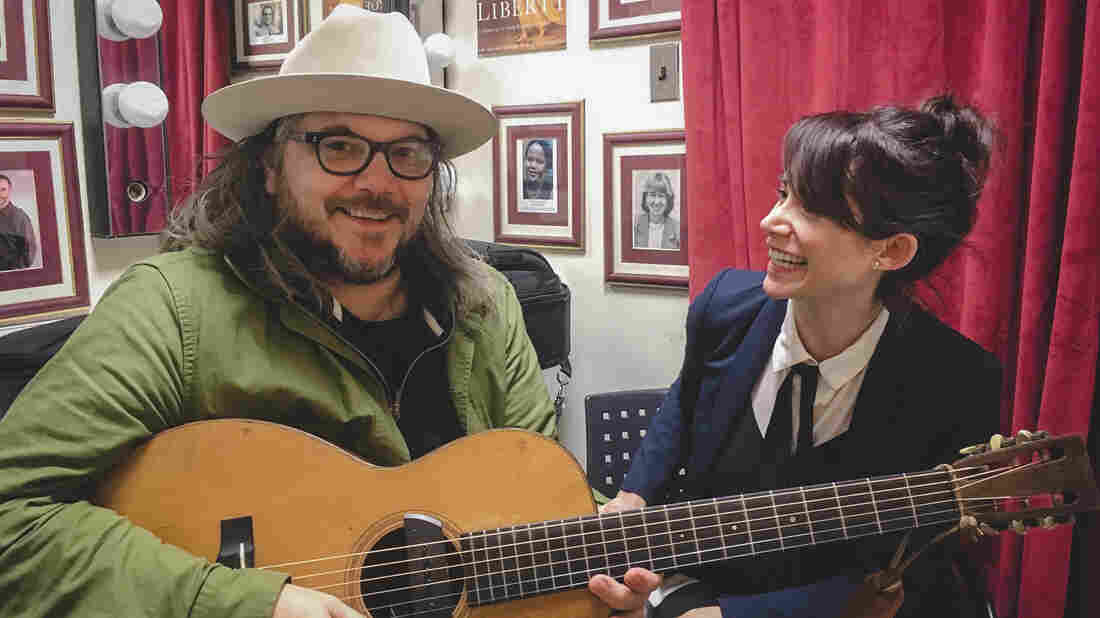 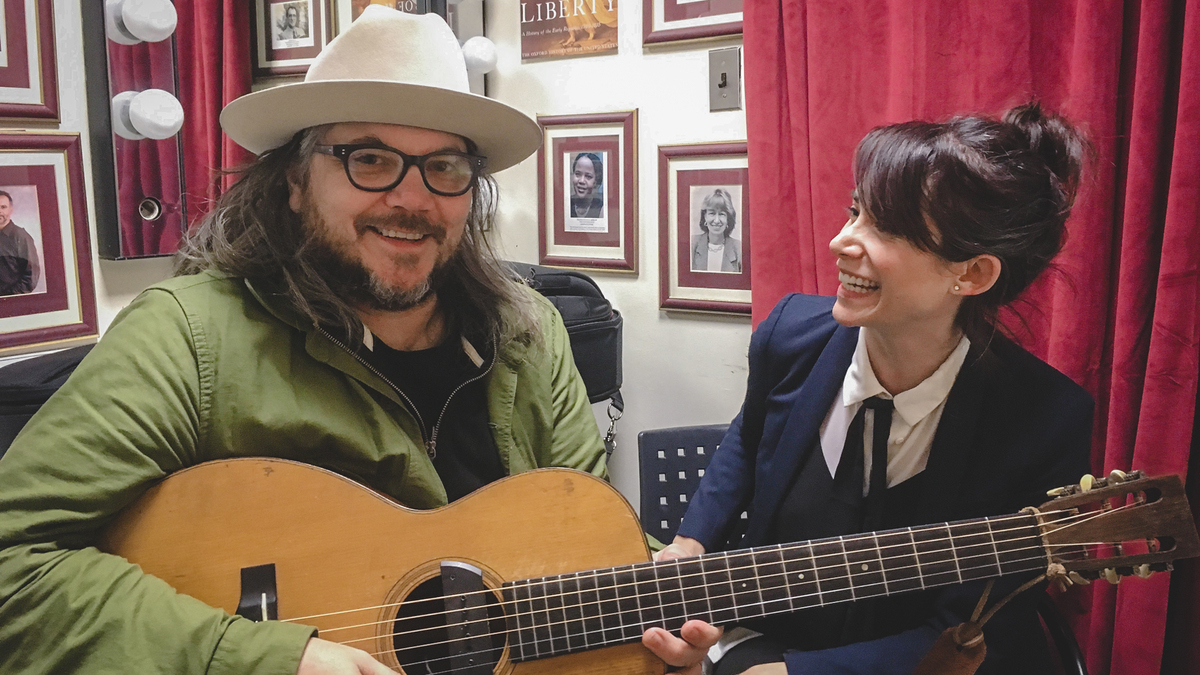 On the night Jeff Tweedy was set to visit the Free Library of Philadelphia to talk about his new memoir, Let's Go (So We Can Get Back), in front of an audience of fans, the first snow storm of the season had caught the city off guard. Traffic was gnarly and Tweedy was genuinely concerned. "Somebody tweeted something about a car in a ditch coming to this event and I felt terrible," Tweedy said. "What a terrible way to die on your way to see a book event." (As far as we know everyone was OK, if a little chilly.)

Call it a kind coincidence that Tweedy's latest solo album, released shortly after his book, is named Warm. Tweedy and I talked about some of the stories from his book, including the complicated relationships he had with bandmates Jay Farrar in Uncle Tupelo and Jay Bennett in Wilco, his struggle to kick opioid addiction, and the conversations he had with his wife about how much of all of his stories to actually commit to paper. Listen in the player.