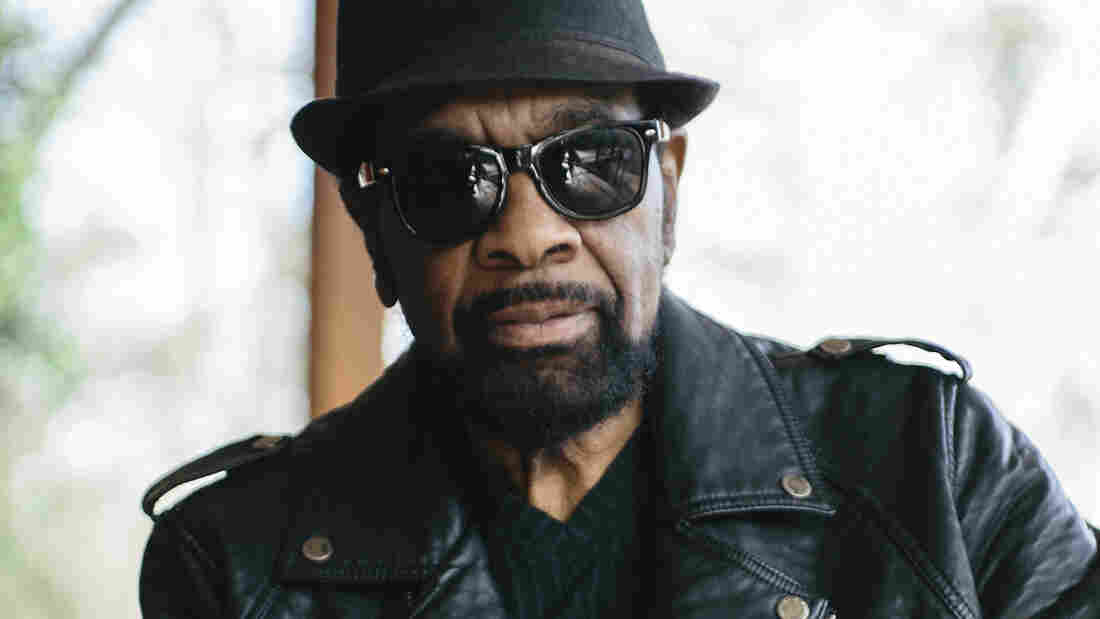 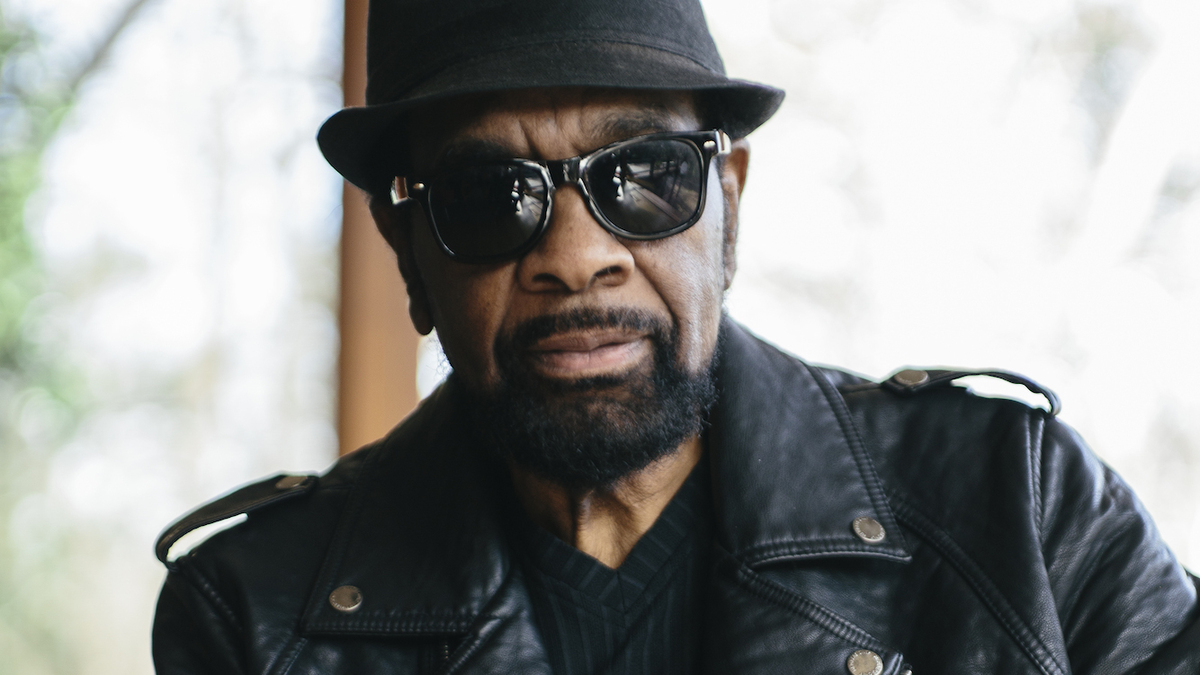 "(Sittin' On) The Dock Of The Bay," Otis Redding

"A Tribute To A King," William Bell

"Everybody Loves A Winner," William Bell

Today, we're traveling back 50 years to 1968 Memphis, Tenn. to take a peek inside one of the most influential recording studios, Stax Records. Co-founded by brother and sister Jim Stewart and Estelle Axton, Stax was home to the likes of Otis Redding, the Staples Singers, Booker T. and the MG's, Judy Clay, Rufus Thomas, Carla Thomas, Isaac Hayes, and my guest today, William Bell. Bell's here to tell stories of the wildly productive time that's captured on a new box set called Stax '68: A Memphis Story. The box features all 134 singles that Stax put out that year.

William's also here to talk about what was going on outside of Stax and the politics that you can't separate from the music of that time. While Stax was an integrated space, in William's words, Memphis itself was "staunchly segregated."

'Dock Of The Bay' At 50: Why Otis Redding's Biggest Hit Almost Went Unheard

In April of 1968, Martin Luther King Jr. was assassinated at the Lorraine Motel in Memphis, which was also a frequent hangout for some of the Stax crowd like Isaac Hayes. Hayes was a friend of Bell's, and so was Otis Redding, whose song "(Sittin' On) The Dock of the Bay" was released in early 1968, shortly after Redding died in December 1967 in a tragic plane crash. That's where we begin with William Bell. Listen in the player.