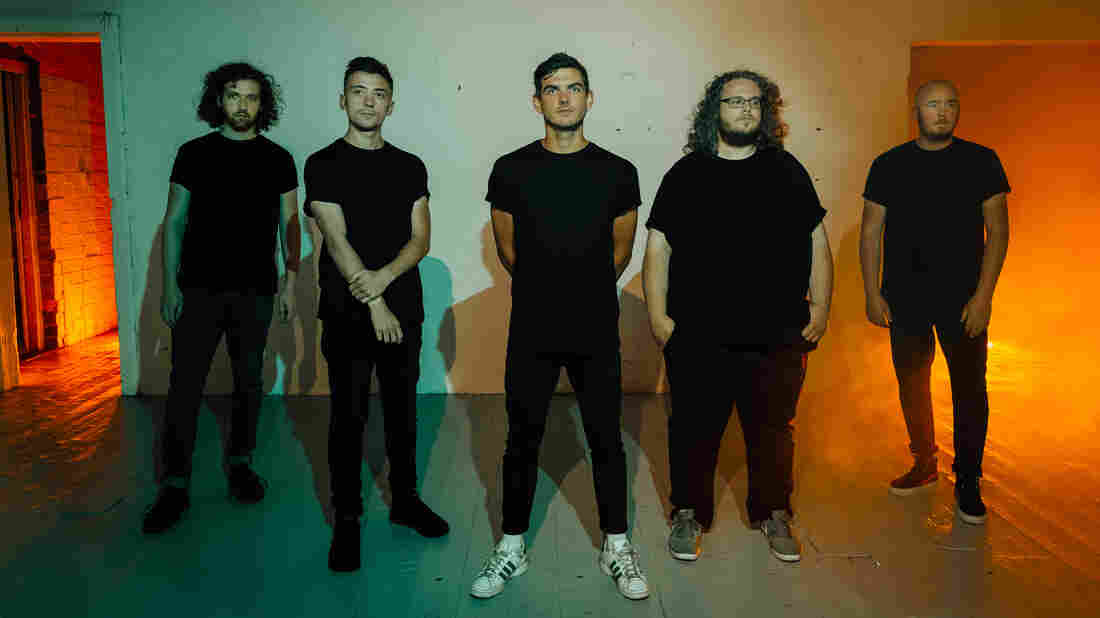 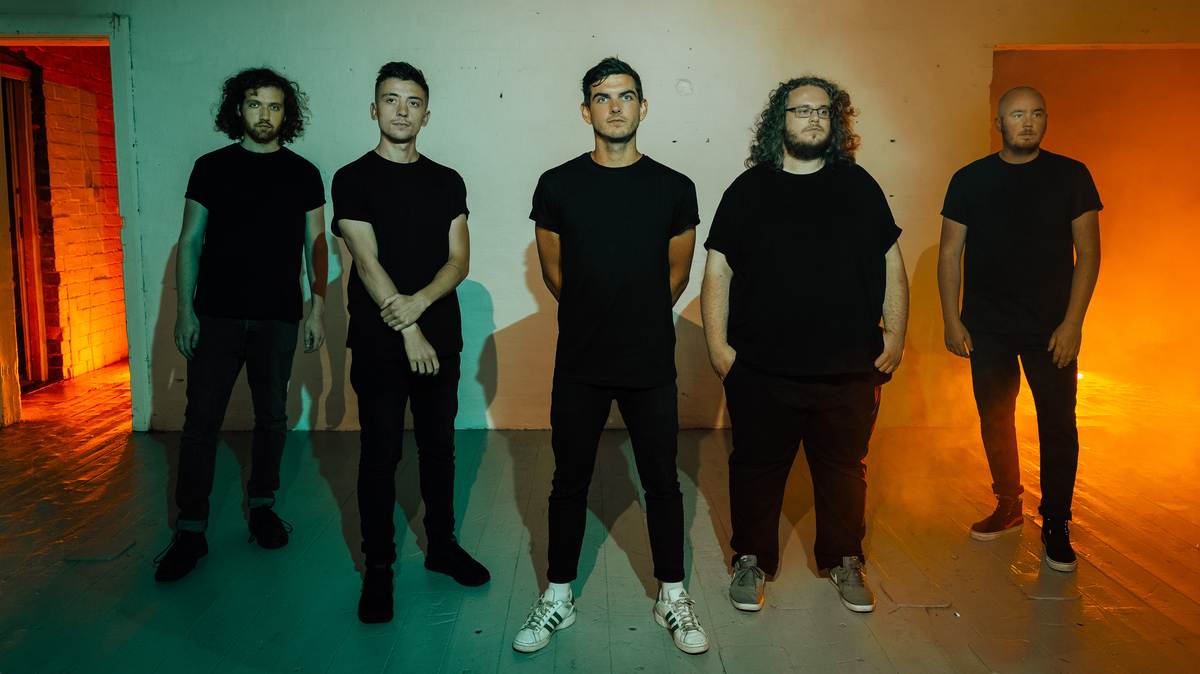 Known for putting on raucous shows and turning Scottish traditional music on its head, Elephant Sessions won Live Act of the Year from The Scots Trad Music Awards and were shortlisted for Scottish Album of the Year in 2018. The band is a festival favorite that has earned accolades from Rolling Stone and its third album comes out later this year.

With four out of five bandmates hailing from the Scottish Highlands, we talk about Elephant Sessions' role in the wave of young musicians rewriting the rule book on 'cool' when it comes to traditional sounds. We recorded the band's performance at GloWorm Recording in Glasgow as part of World Cafe's "Sense of Place" series.