Accessibility links
Mike Farris On World Cafe : World Cafe Farris writes a love letter to his wife on Silver and Stone, a collection of originals and covers that are deeply soulful and definitely uplifting. 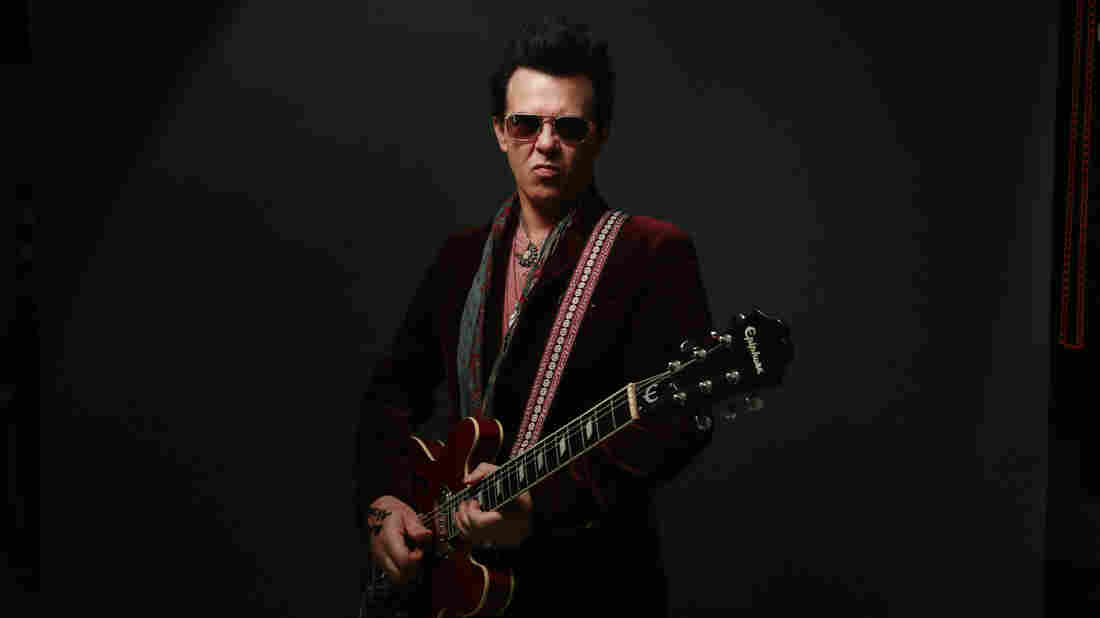 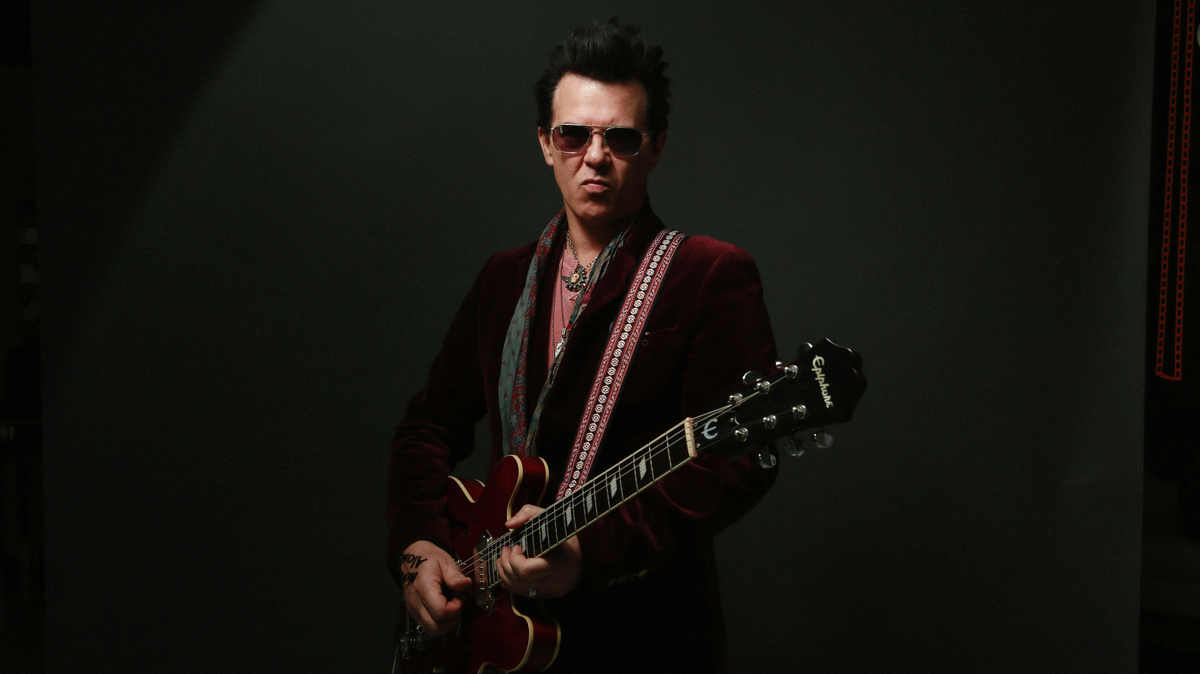 Sebastian Smith/Courtesy of the artist

Mike Farris is unflinchingly optimistic. You can read it on his Twitter, hear it in his music and feel it in conversation when you talk with him. He can even have a laugh about the name of the band he played in during his 20s while signed to Atlantic Records, The Screamin' Cheetah Wheelies.

Mike's enjoyed a solo career since leaving the Wheelies back in the early 2000s, focusing on his music, spirituality, sobriety and family life. Farris' 2014 album, Shine For All The People, was the first-ever recipient of the Best Roots/Gospel Album Grammy in 2015. On 2018's Silver and Stone, Farris writes a love letter to his wife with a collection of originals and covers that are deeply soulful and definitely uplifting.

In this session, Farris talks about the album, why he wrote a song for Mavis Staples and covered Sam Cooke. It starts off with a live recording of "Snap Your Fingers." Hear the complete session in the player.