Accessibility links
How The Band Out Lines Turns True Tales Into Music : World Cafe World Cafe takes a trip to Glasgow to hear about Kathryn Joseph and James Graham's life-changing act of taking other people's stories and turning them into songs.

Out Lines On World Cafe

How The Band Out Lines Turns True Tales Into Music

Out Lines On World Cafe 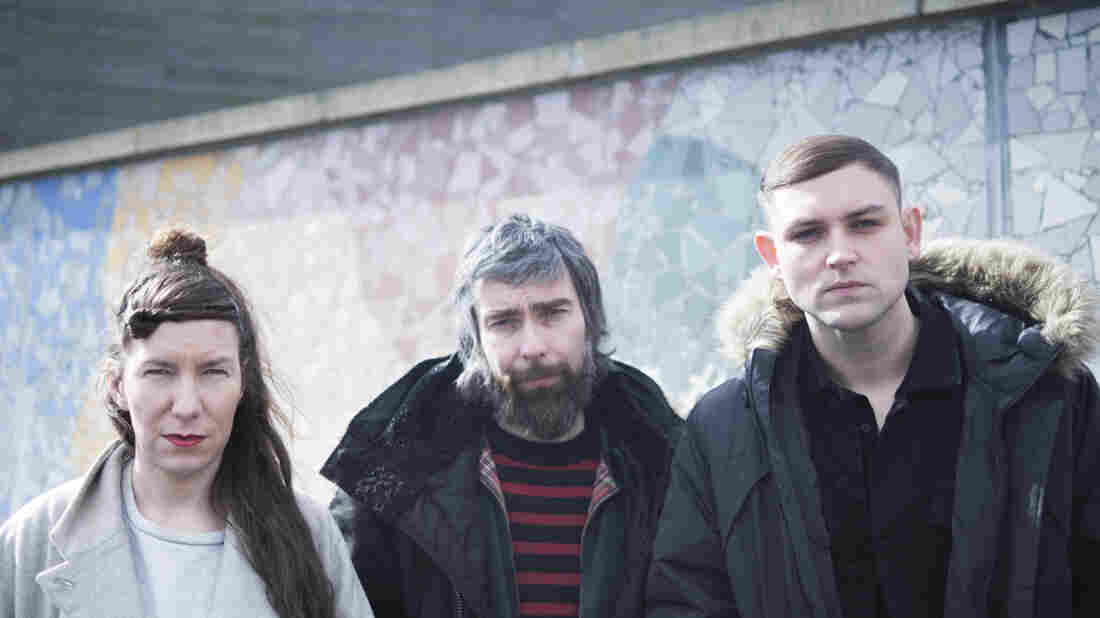 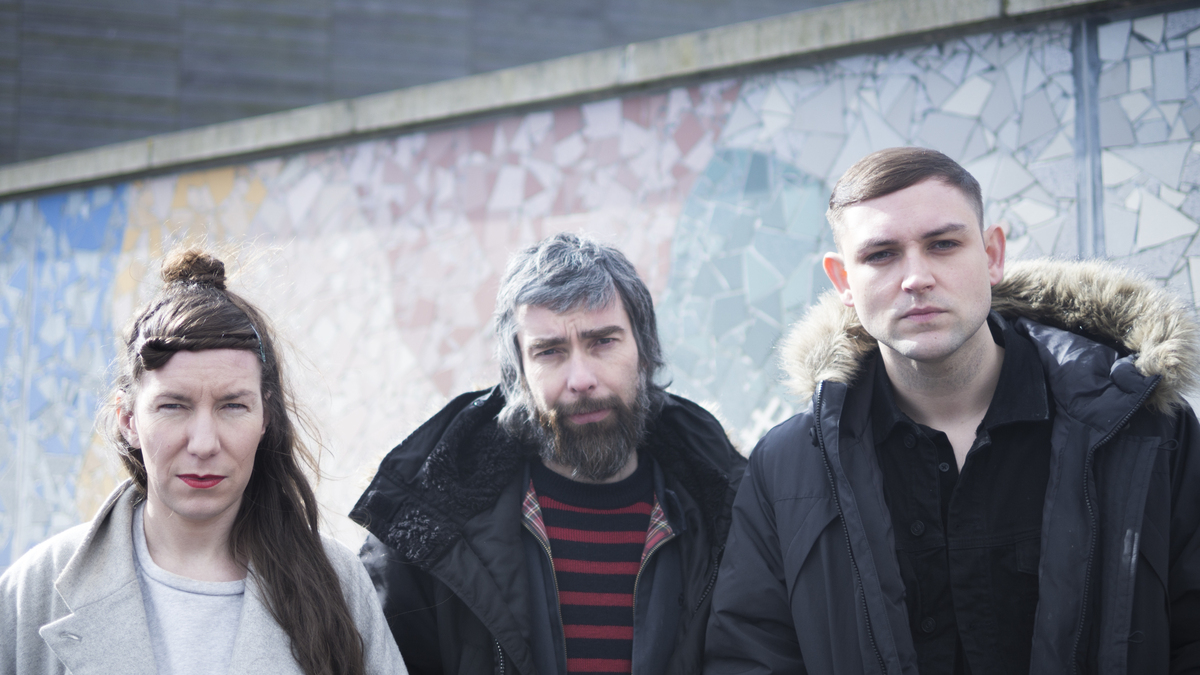 Colin Campbell/Courtesy of the artist

On our recent trip to Glasgow, we made a musical pilgrimage about six miles outside the city center to a venue called Platform. It's a community arts space where residents of the Easterhouse neighborhood (which has historically been known for poverty and equality) can get together and express themselves. Platform is the birthplace of an album Conflats, based on stories told by members of the Easterhouse community to two musicians; James Graham, lead singer of the Scottish indie punk band The Twilight Sad, and Scottish Album of the Year Award winning artist Kathryn Joseph.

We visit Kathryn and James at Platform to hear about the life-changing act of taking other people's stories and turning them into songs.