Accessibility links
Steve Forbert's Story Spans 2 Media : World Cafe It's been 40 years since Steve Forbert released his debut album, Alive on Arrival, and he's marked the occasion with a new album and a new memoir. 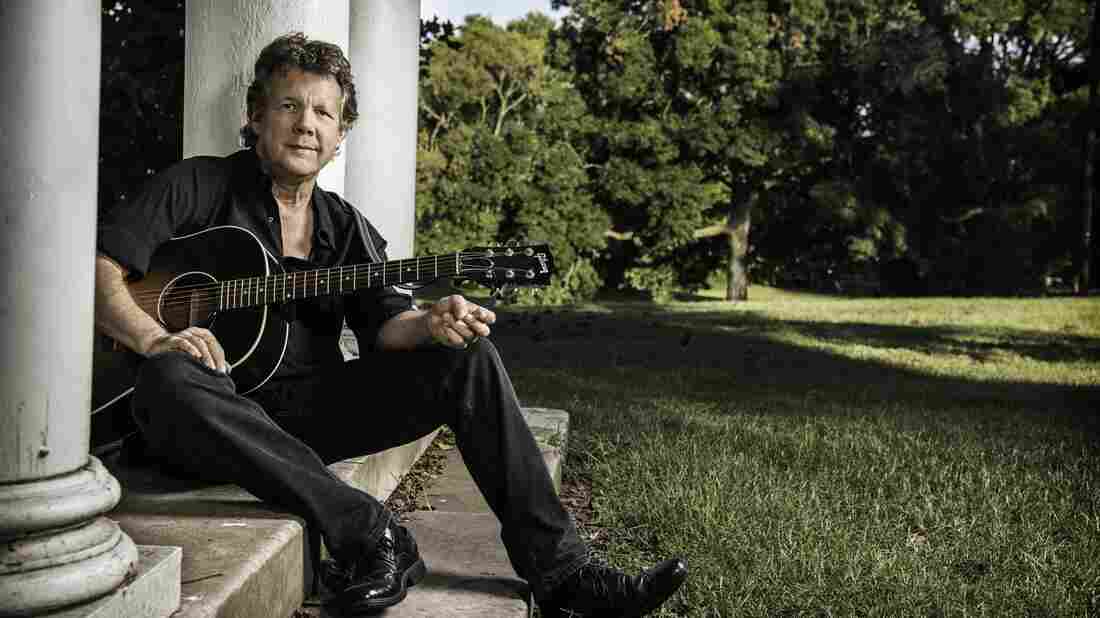 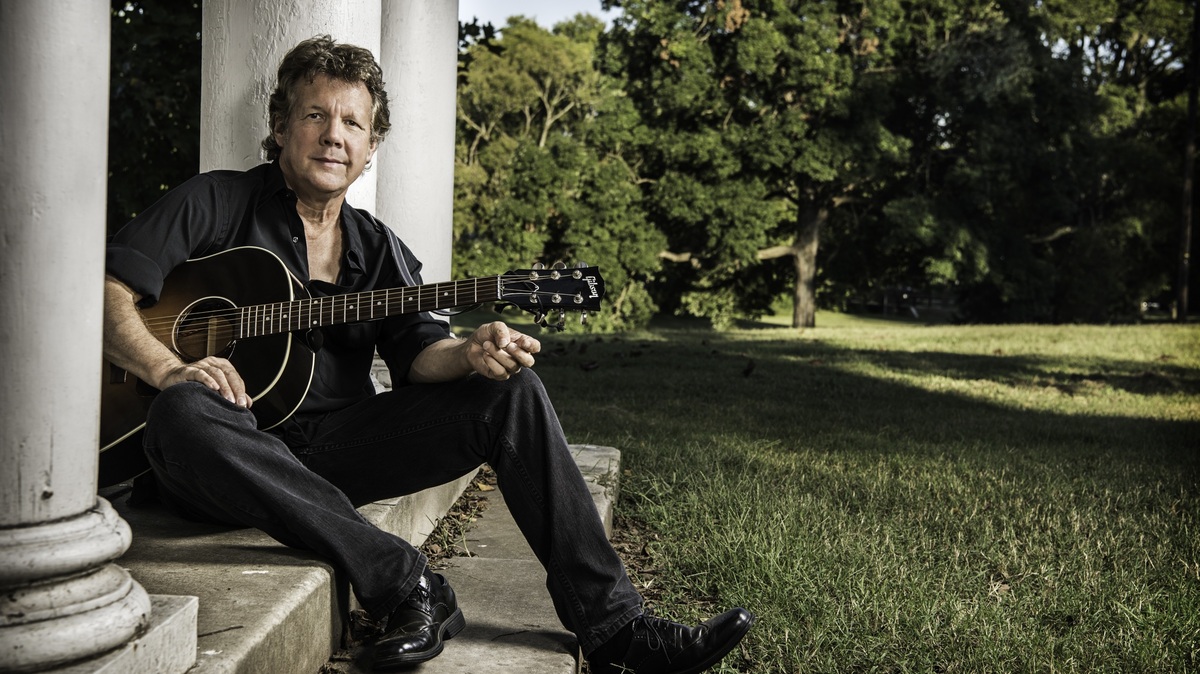 It's been 40 years since Steve Forbert released his debut album, Alive on Arrival, and he's marked the occasion with a new album and a new memoir. The new album is called The Magic Tree, a collection of songs, all but one of which have never been released before and some of which he started writing back in the '80s.

In the memoir, Big City Cat: My Life in Folk-Rock, Steve tells stories of his journey from his Mississippi home to the NYC scene in the '70s, and the way his career unfolded, complete with photos and excerpts from journal entries. It's a revealing ride that includes playing at CBGBs, opening for Talking Heads and John Cale, turning down being featured on the cover of Rolling Stone magazine, and reuniting with a past love from the '80s in the kind of way you usually only see in romantic comedies.

Steve reflected on some of the stories from the memoir, and played some songs in front of an audience back in the fall. We start off with his studio performance of the title track from Magic Tree. Hear it all in the player.