Macy Gray Has An Honest Optimism 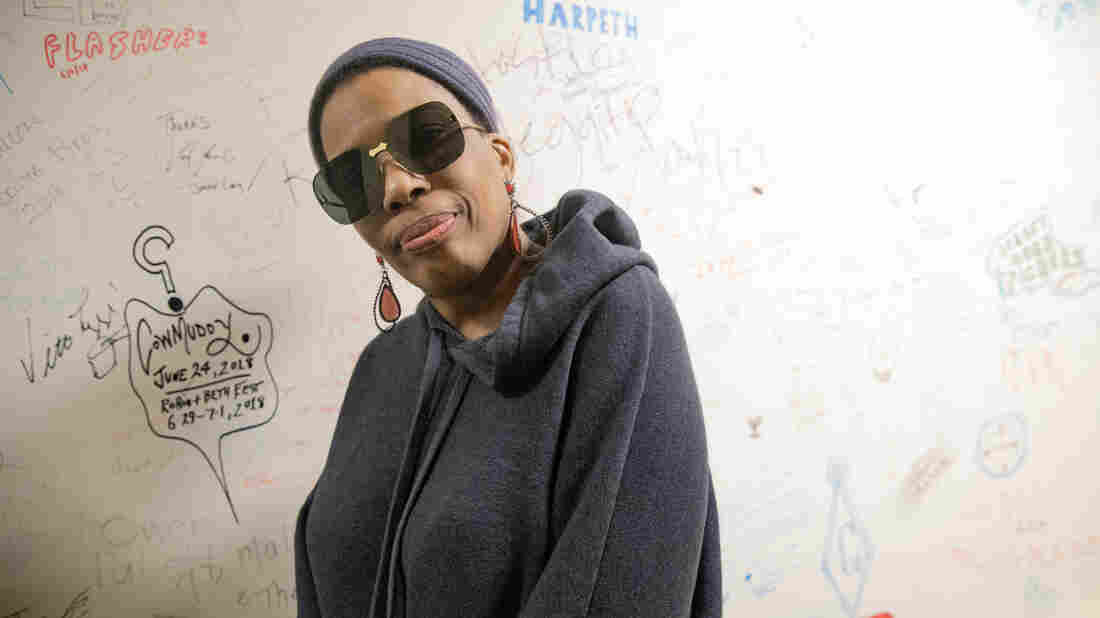 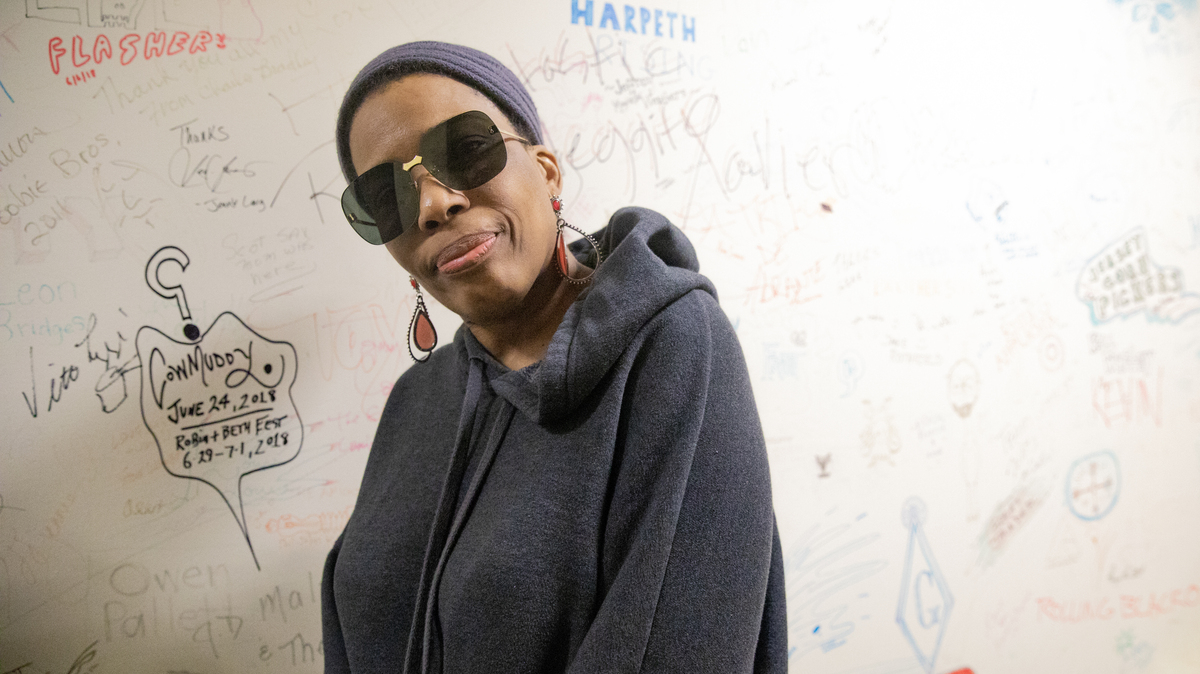 Macy Gray outside the World Cafe Performance Studio at WXPN in Philadelphia.

With her absolutely singular cadence and cool, Macy Gray poses a question on the opening track to her latest album, Ruby: "And I pray every night that my dreams come true/ Will I finally be happy if they do?"

The realm of dreams and the fulfillment they do or don't bring has been familiar to Gray since her debut album, On How Life Is, came out in 1999 with the song "I Try." It made her an instant megastar and Grammy winner. At the time, Gray was a single mother of three young kids.

Gray's sophomore album The Id happens to be one of my favorites of all time, and I find many similarities between that album and Ruby, including an honest optimism that is funny and funky, never saccharine but always uplifting.

In this session, Gray tells the story of the phone call that changed her life, how she learned to cope with all the fame that followed and her creative output since. Gray shares her very personal reasons for starting a foundation for teenagers with mental health issues, discusses the racial politics of feminism that are portrayed in her fascinating video for "White Man" and performs live with her phenomenal band.