Accessibility links
Mavis Staples On World Cafe : World Cafe She's a political activist and a rock star. In this session, hear lots of music and legendary stories from Mavis Staples.

14:59
More Than 50 Years In, Mavis Staples Is Still Delivering Messages Of Hope And Justice 14:59

More Than 50 Years In, Mavis Staples Is Still Delivering Messages Of Hope And Justice 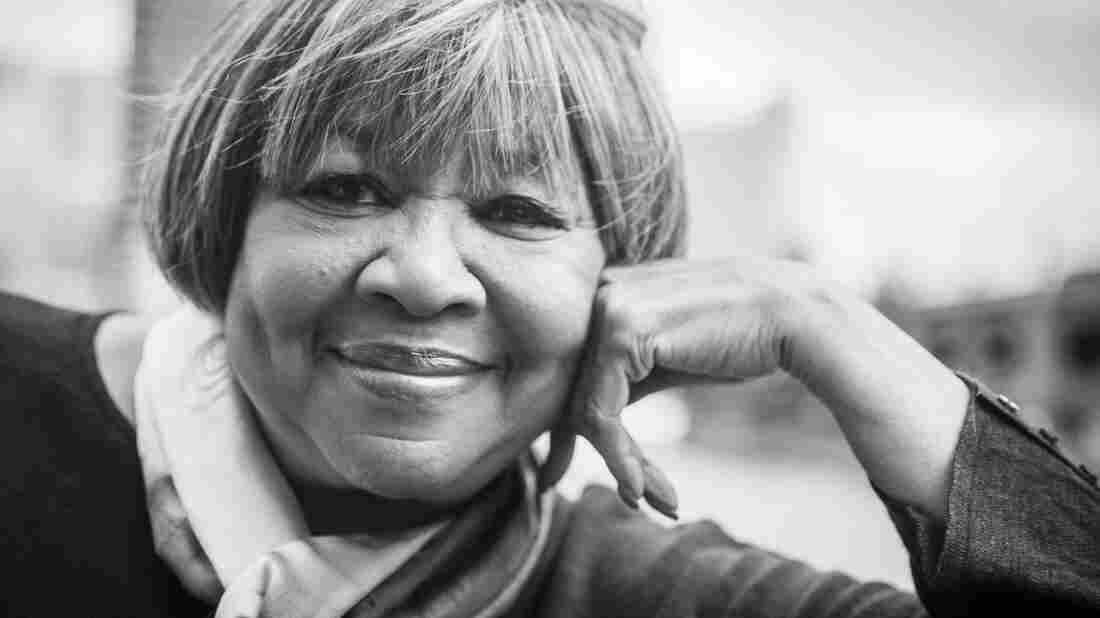 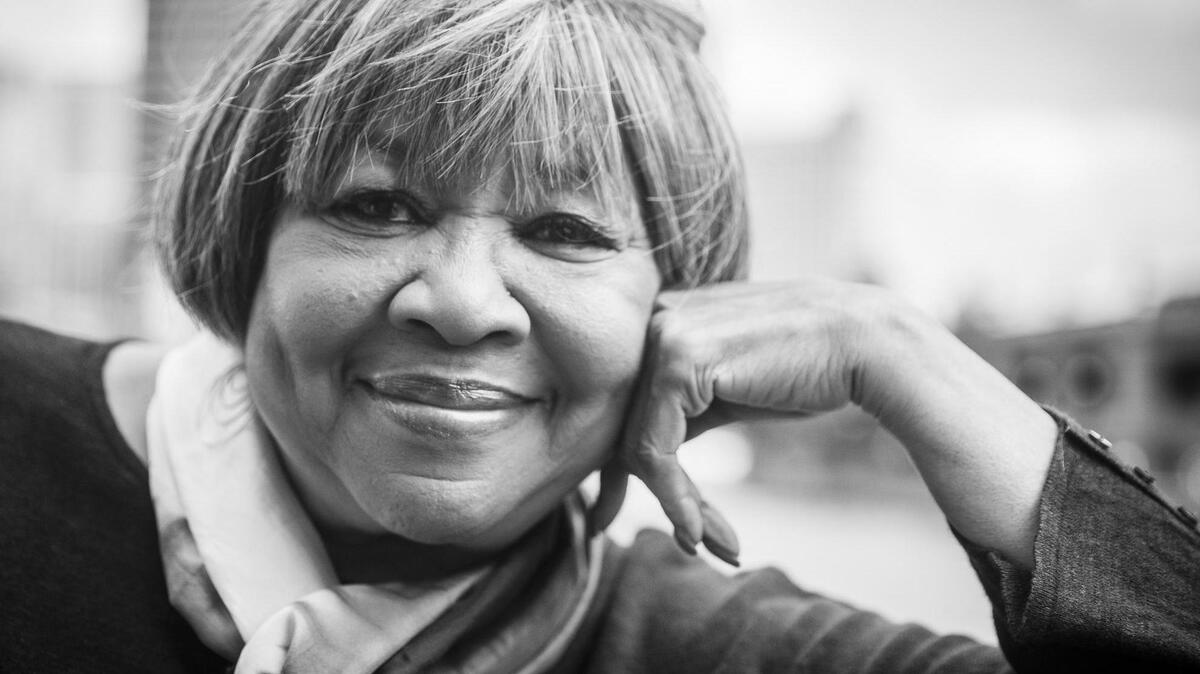 Chris Strong Photography/Courtesy of the artist

Mavis Staples is one of America's defining voices of freedom and peace.

Her family's gospel group, The Staples Singers, led by her father Roebuck "Pops" Staples, marched with Dr. Martin Luther King and wrote songs like "Freedom Highway" and "Why Am I Treated So Bad" that provided part of the soundtrack of America's civil rights movement.

More than 50 years later, Mavis says things haven't changed that much. "You know, this is supposed to be taken care of by now," she says. "I shouldn't have to be singing protest songs and 'Freedom Highway' and you know, but I love it."

At nearly 80 years old, Mavis is still delivering messages about hope and justice. She's a political activist and a rock star. As a solo artist, Mavis has made records with Prince and Ry Cooder. And she's also collaborated with an incredible list of contemporary artists including Ben Harper, Arcade Fire, Neko Case and Tune Yards.

Mavis' latest album, Live In London, was recorded at London's Union Chapel, and the songs on it span her entire career. From The Staples Singers' classics to songs from Mavis' recent solo albums to some surprising covers like the Talking Heads' "Slippery People."

In this session, we hear lots of music and stories from Mavis. She describes the first time she went to hear Dr. Martin Luther King Jr. speak, looks back on her long friendship with the late Aretha Franklin and talks about her special artistic relationship with Wilco's Jeff Tweedy.