Accessibility links
Neyla Pekarek On World Cafe : World Cafe The Lumineers cellist left the band this past fall. In January, she officially struck out on her own with a solo album, Rattlesnake.

From The Lumineers To 'Rattlesnake' Kate, Neyla Pekarek Goes Solo 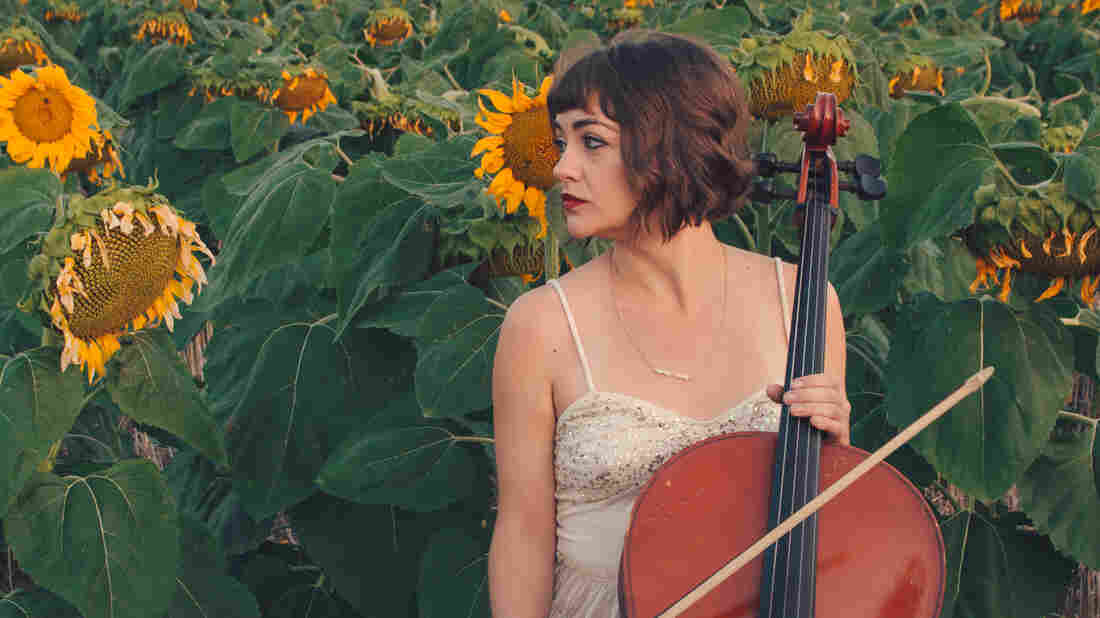 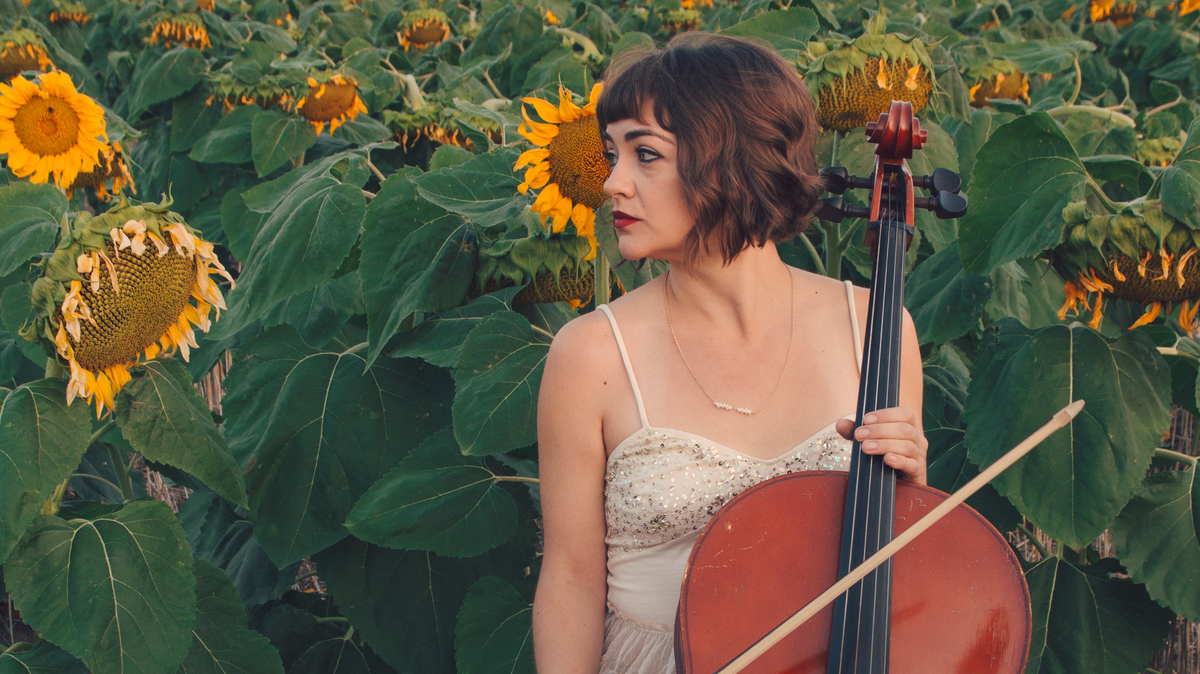 Liza Nelson/Courtesy of the artist

After eight years of playing cello and singing with The Lumineers, Neyla Pekarek left the band this past fall. In January, she struck out on her own with a solo album called Rattlesnake. It's a concept album based on the true story of Colorado's Rattlesnake Kate, who rescued herself and her 3-year-old adopted son from an attack by killing more than 140 snakes in 1925.

Neyla reflects on the courage she found by digging into Kate's story as she was going solo and shares why she felt it was time to leave The Lumineers. Hear the session in the player.