30:08
Tenille Townes Captures The Complexities Of The Heartland With Passion And Empathy 30:08 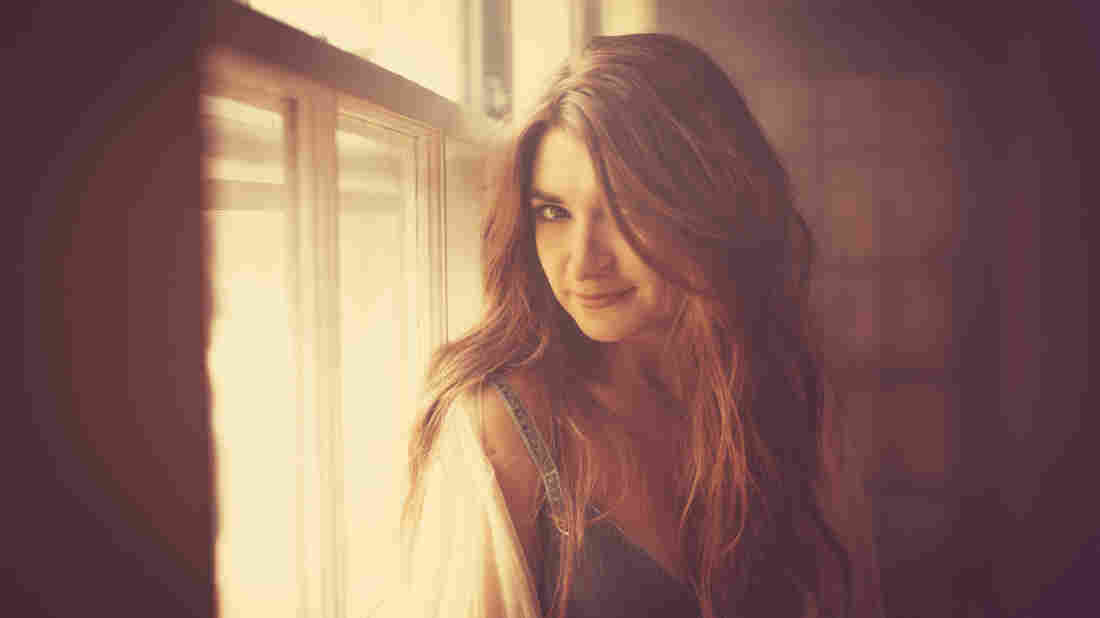 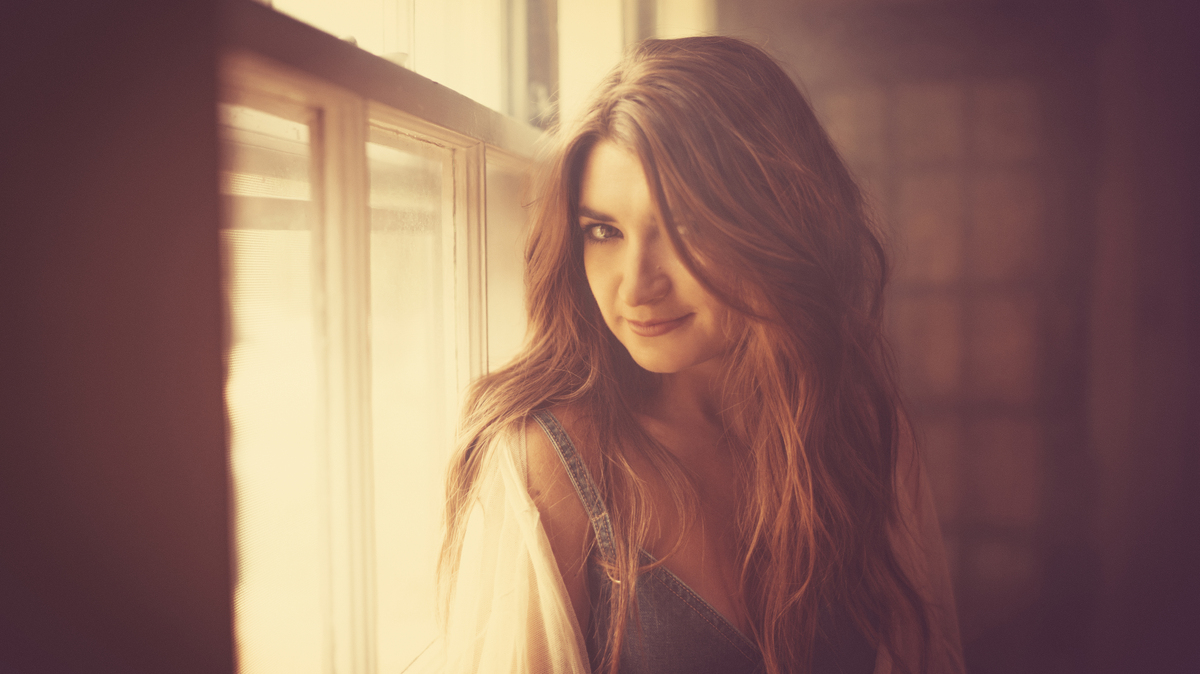 Jessica Steddom/Courtesy of the artist

From Joni Mitchell to k.d. lang, there's something about the flat, wind-tossed landscape of Midwestern Canada that produces great singer-songwriters. The 25-year-old Tenille Townes grew up on that chilly land, in the small city of Grande Prairie, on the migration path of the trumpeter swan.

Townes started making music as a teenager and rose in Canada's flourishing country scene before moving to Nashville at 19. Like her role models Bruce Springsteen and Lori McKenna, Townes brings passion and empathy to songs that capture the complexities of the heartland. With her distinctive, raspy voice and hard-driving guitar style, Townes has the heart of a rocker. She's part of a generation of young country artists refreshing the genre by pushing its boundaries. Songs like "Somebody's Daughter," which Townes wrote after seeing a young homeless woman standing with a sign at the entrance to Nashville's I-24, uncover the untold stories of a North America where good people struggle and the young face the same problems their parents faced, plus a whole raft of new ones.

Townes isn't simply a protest singer, though. She can kick out the jams on a love song, too. Her spark has already gained her fervent followers in Nashville and beyond, where her debut album is one of the most anticipated releases of 2019.

Townes stopped by Sound Stage Studios in Nashville to chat and perform some of her songs. Hear it all in the player.