Accessibility links
Laoise On World Cafe A chat with the Irish up-and-comer inside Whelan's of Wexford Avenue, one of Dublin's most famous pubs and music venues.

Laoise Has An Ear For Sweet Synthesizers 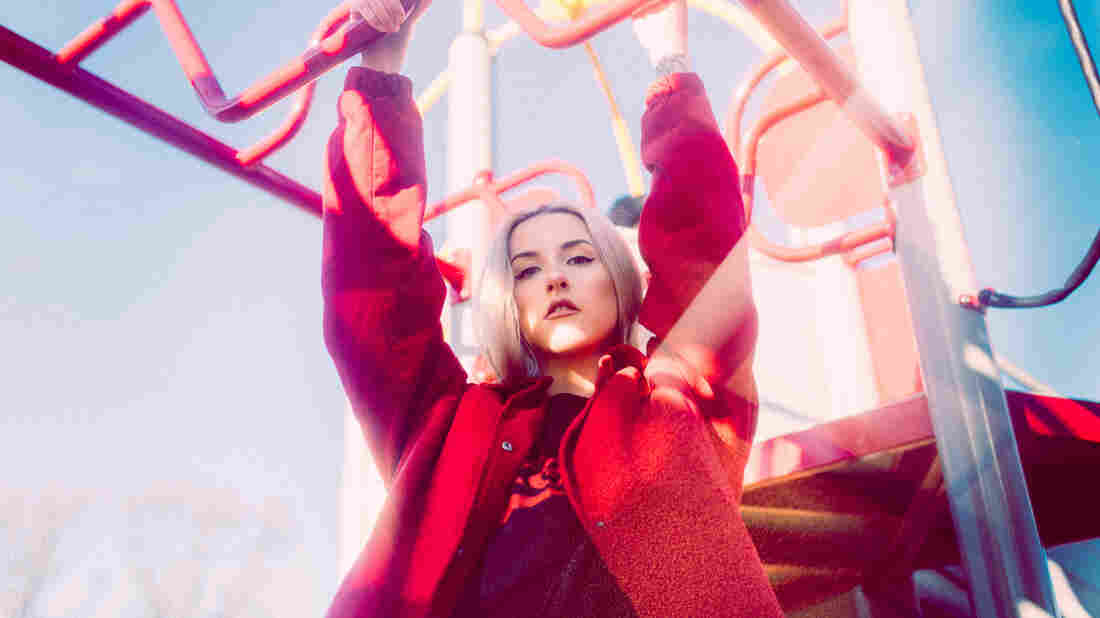 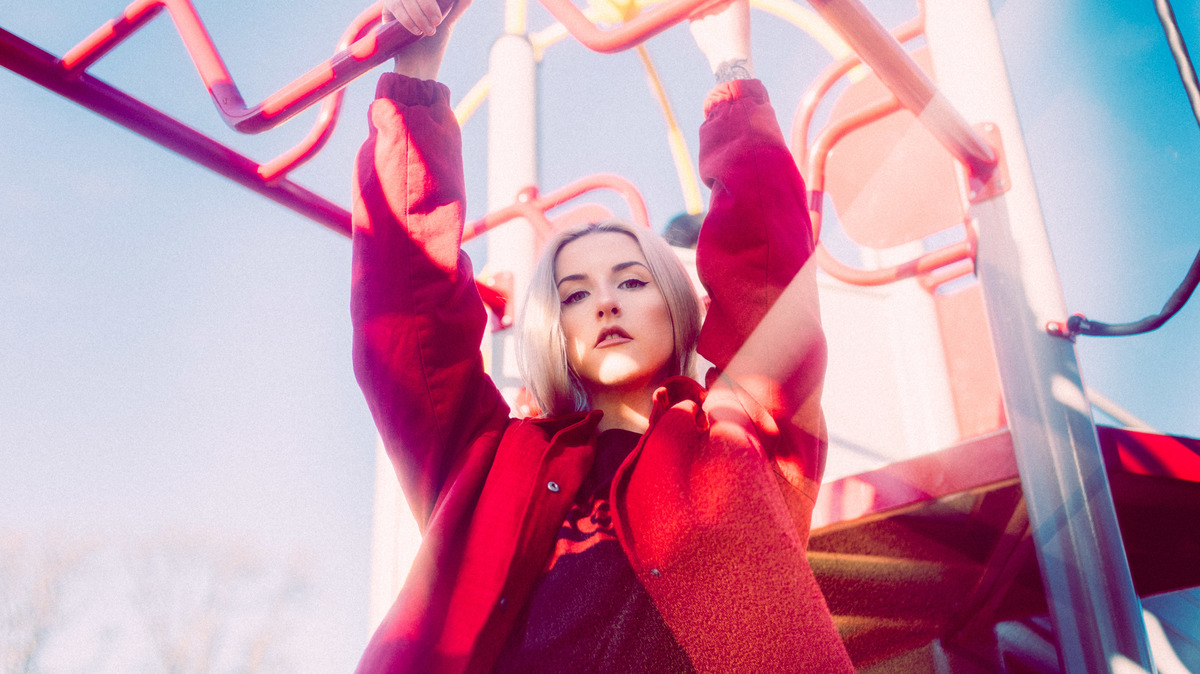 Christian Tierney./Courtesy of the artist

On our recent World Cafe trip to Dublin we asked Laoise, an Irish up-and-comer with an ear for sweet synthesizers, to choose a meeting spot that was meaningful to her. She chose Whelan's of Wexford Avenue, one of Dublin's most famous pubs and music venues. The walls are lined with photographs of artists who have graced the stage including Jeff Buckley, Mumford and Sons, Grimes, and Arctic Monkeys. Laoise is proud to be part of that impressive list of Whelan's alumni, having played (and sold out) her first-ever show at Whelan's last year.

Laoise moved to Dublin at 18 after growing up in Galway, which is on the other side of Ireland. Laoise's sonic upbringing was shaped by her parents' backgrounds in traditional Irish music. She reminisces about their lovingly mixed reaction to her current sound, which trades acoustic strings for electronic synths. We also listen to Laoise's song "Again," which was nominated for Ireland's RTÉ Choice Music Prize for Song of the Year and will be featured on Laoise's upcoming EP Mad, due out March 29. Hear our conversation in the player.