Accessibility links
Edie Brickell On World Cafe : World Cafe The folk and rock mainstay shares her story and the values that guided her choices along the way. 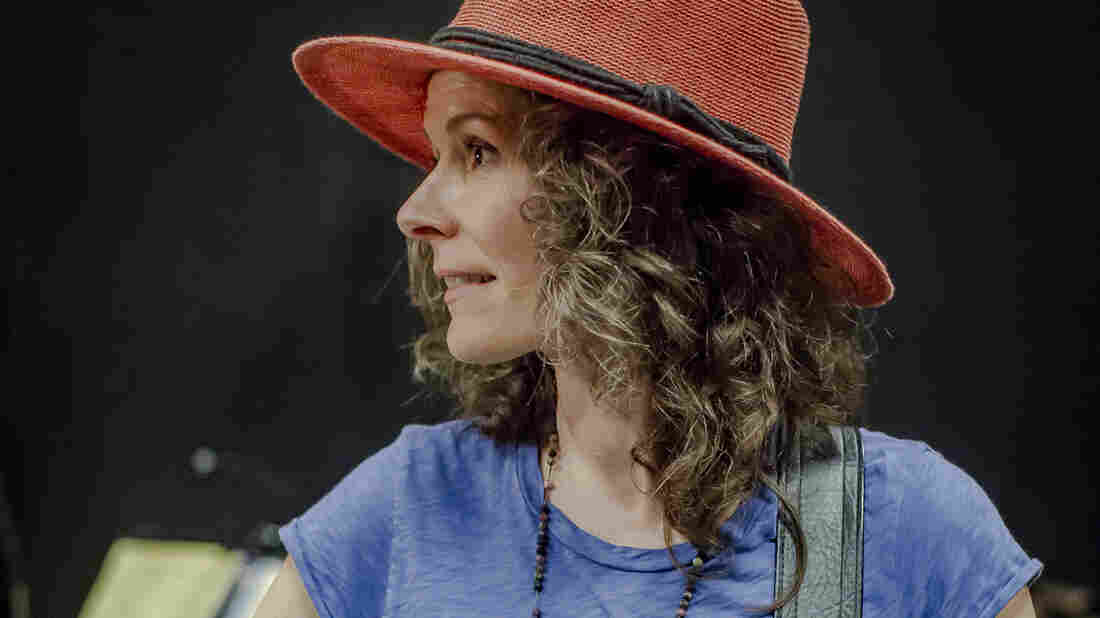 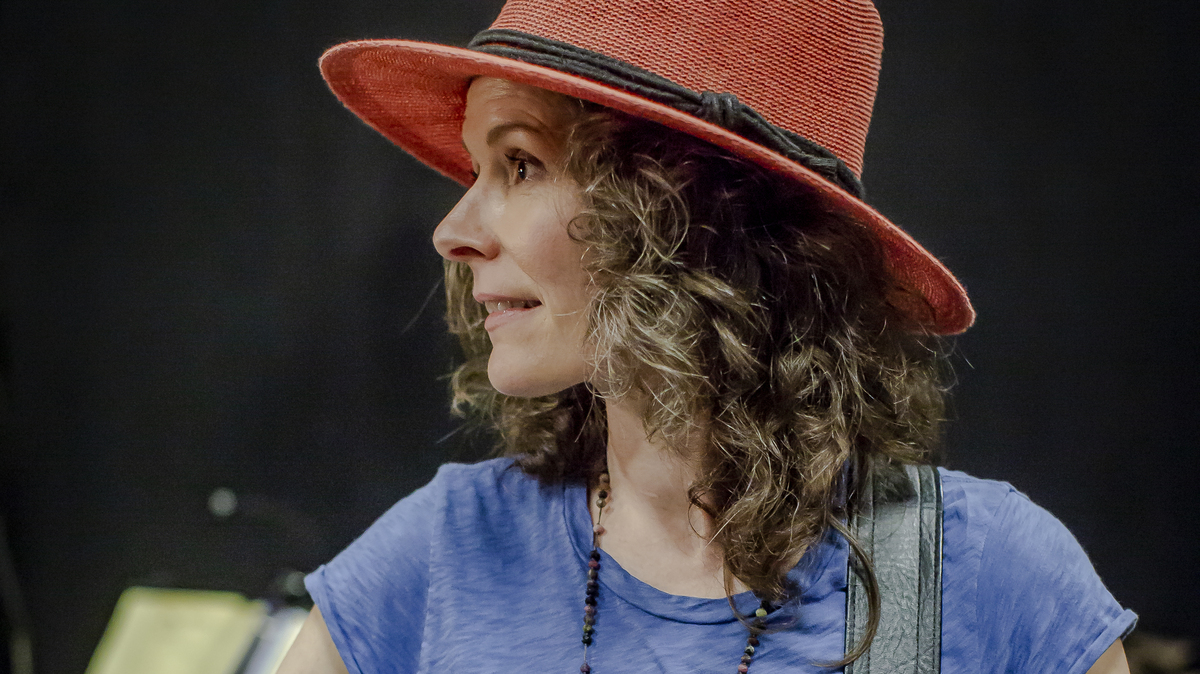 Todd Crusham/Courtesy of the artist

This past fall, Edie Brickell and New Bohemians released an explosively joyful album called Rocket. It had been 30 years since the band's 1988 smash hit single "What I Am" made it an overnight sensations. Shortly after that brush with fame, Edie put the band on the back-burner and stopped touring to pursue another dream she had — raising a family. She married Paul Simon, they had children and as she told me "I feel like it's a great privilege to be with your kids".

When it felt right, Edie kept up with music. She made her own solo albums, she teamed up with Steve Martin to for some bluegrass musical adventure that included co-writing a Broadway musical, and she worked a bit with New Bohemians including making the group's 2006 album, Stranger Things.

Edie shares her story and the values that guided her choices along the way. She also talks songwriting shop, and reveals how she and Paul Simon manage to separate their home lives and creative lives. Hear it all in the player.