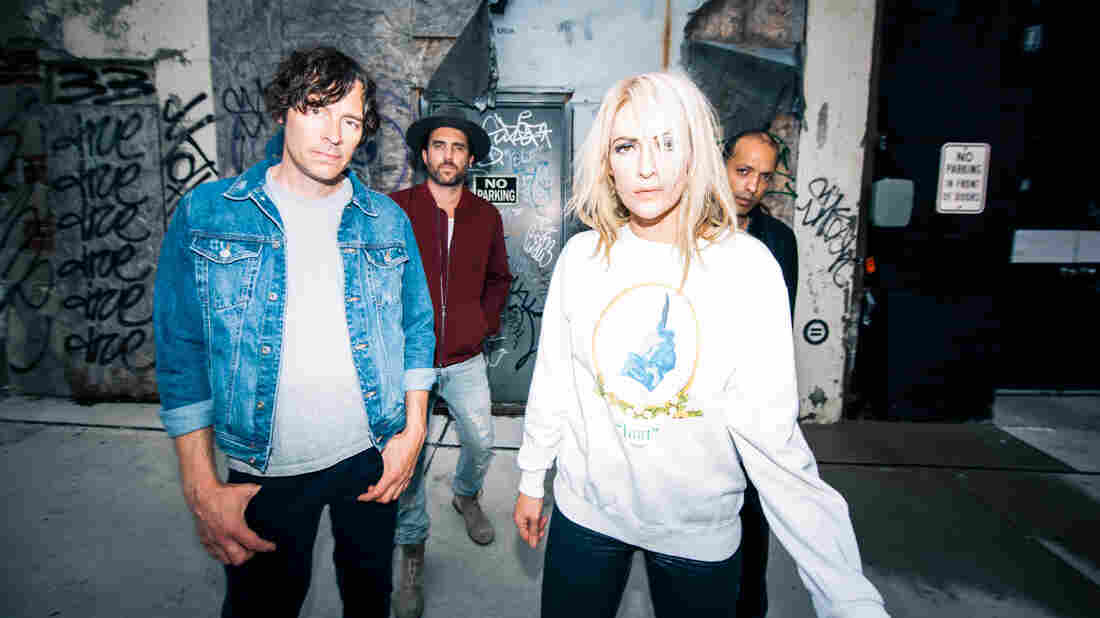 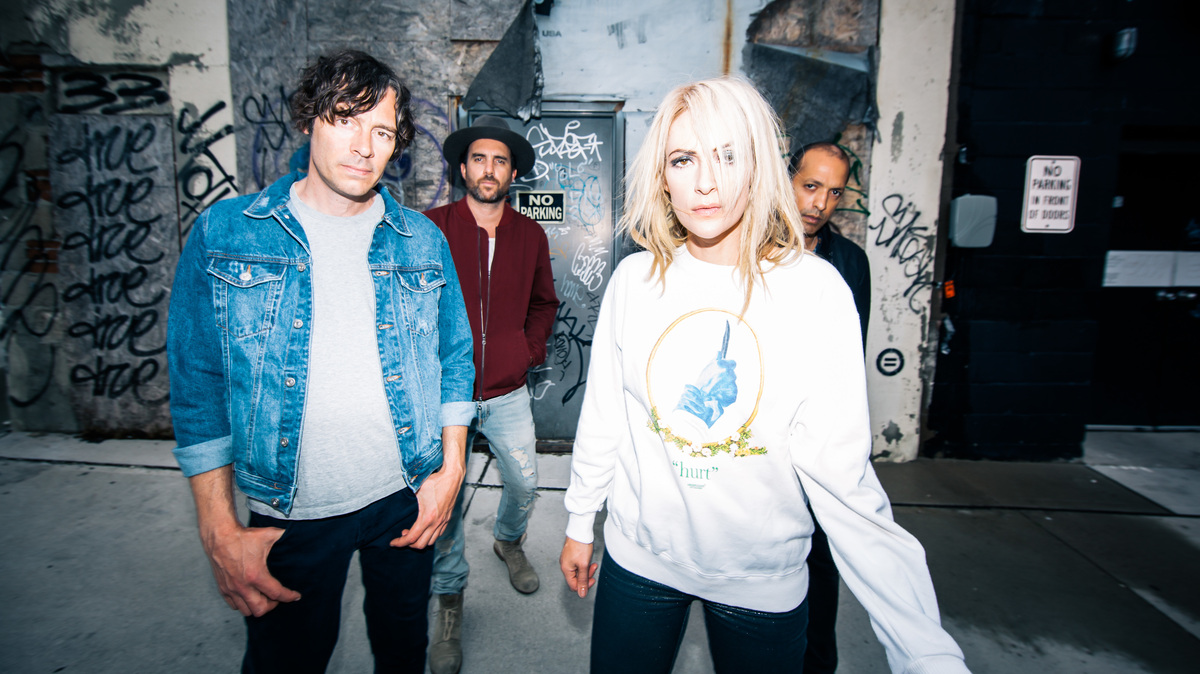 Justin Broadbent/Courtesy of the artists

If you're a fan of the band Metric, you might know their original name was Mainstream. It's worth sharing this tidbit since the band has spent the last 20 years making and publishing its own music outside the mainstream, while being quite successful.

Metric's seventh album, Art of Doubt, is one that was fundamentally different than records of the band's past and it shows. Co-Founder Jimmy Shaw gave up the producer reins for the first time to concentrate on his guitar work, something that was critical to the urgency in the songs, says Emily Haines, the band's other co-founder. Hear that conversation and more in the player.