Accessibility links
Guster On World Cafe : World Cafe Guster's latest album, Look Alive, is a trippy and textured twist on everything you might already love about the band. 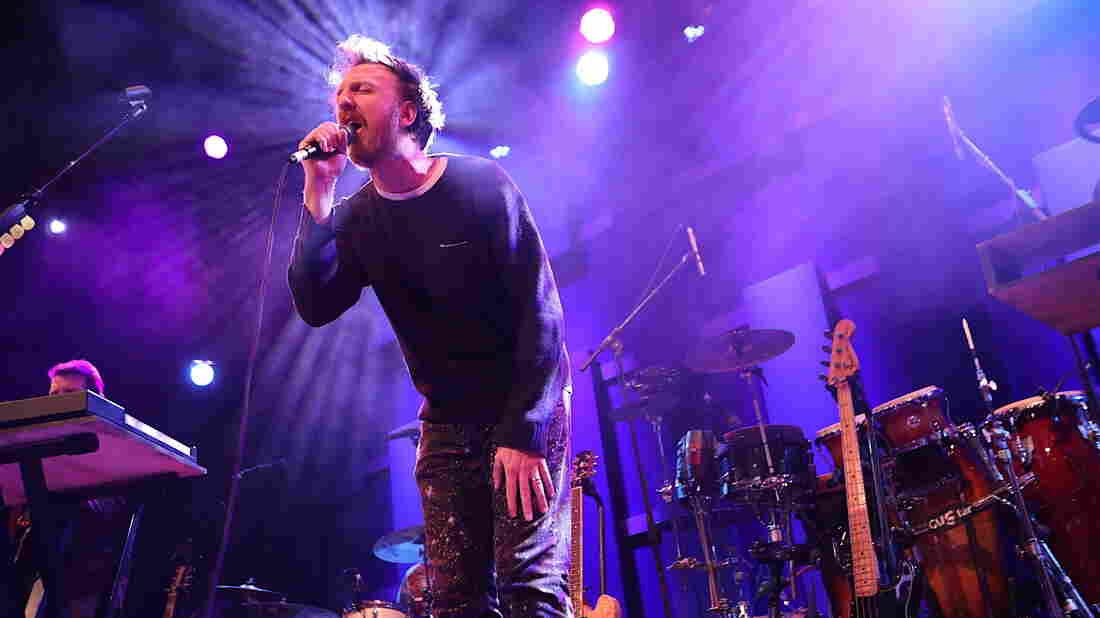 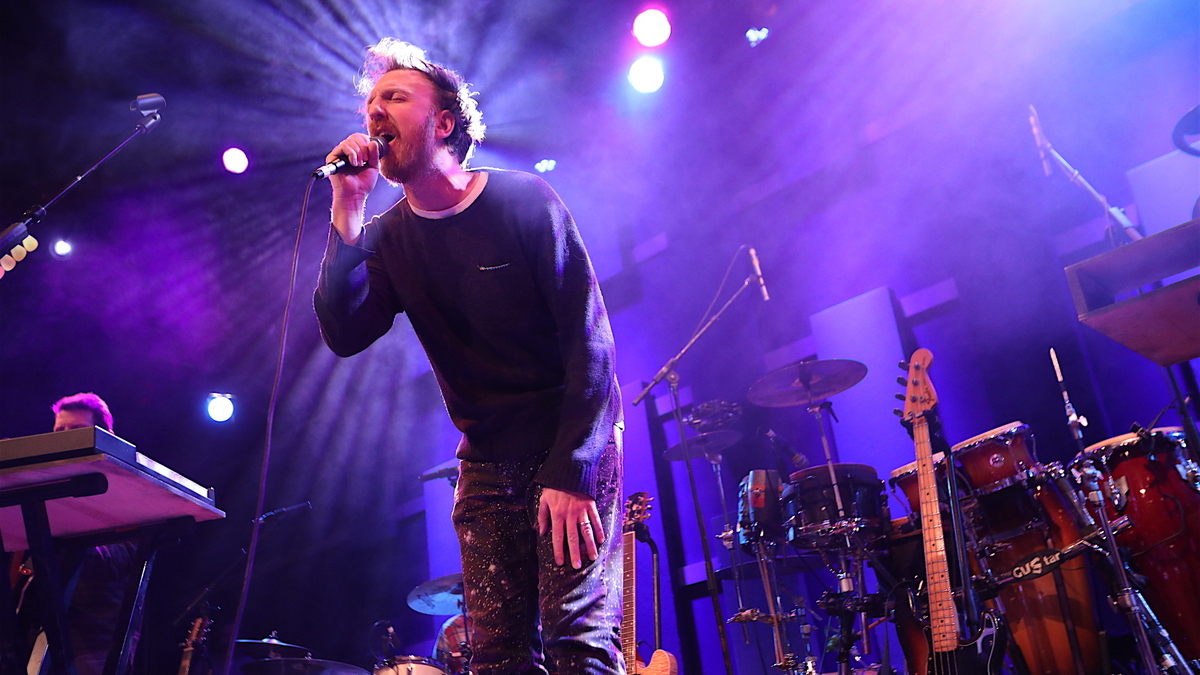 Guster's latest album, Look Alive, is a trippy and textured twist on everything you might already love about the band. Lead singer Ryan Miller and drummer Brian Rosenworcel dropped by to talk about the making of the album, which included three producers, Leo Abrahams, John Congleton and Collin DuPuis, as well as a very fruitful visit to synthesizer and keyboard heaven, a.k.a. Canada's National Music Centre.

Ryan and Brian muse about the Leonard Cohen vs. Bob Dylan philosophies of music-making, and how after 27 years the members of Guster managed to still surprise their fans, and themselves, with this album. And we take an adventurous trip down memory lane reading from the tour blog Brian has been keeping since 1999.

Hear it all in the player, along with live recordings by the full band (which also includes Adam Gardner and Luke Reynolds) from the first leg of Guster's "Look Alive World Tour of Most Of America And Parts of Southern Canada."