Accessibility links
Better Oblivion Community Center On World Cafe : World Cafe What could be better than a new project built on the friendship of two World Cafe favorites, Phoebe Bridgers and Conor Oberst? 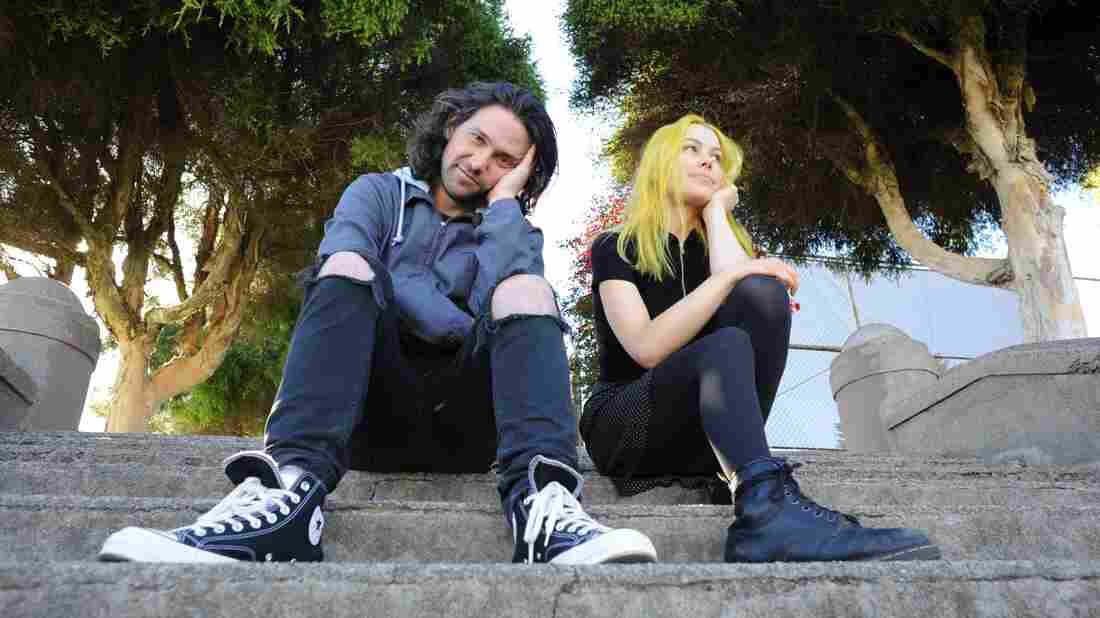 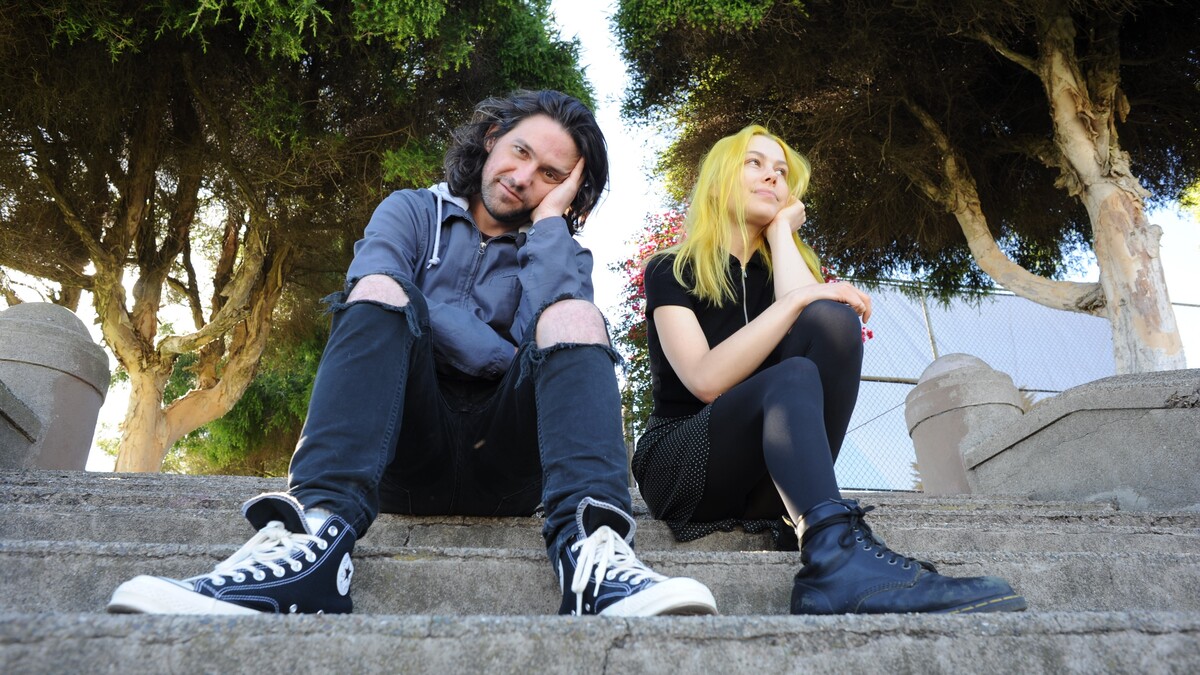 Nick Freitas/Courtesy of the artist

What could be better than a new project built on the mutual fandom and friendship of two of our World Cafe favorites? Phoebe Bridgers grew up as a fan of Conor Oberst's band Bright Eyes, while Oberst became an instant fan of Bridgers when they played a show together a few years ago in LA. Now, the two musicians have made an album as Better Oblivion Community Center.

Bridgers and Oberst drop by to talk about writing songs, touring together and the cryptic (and kinda culty) campaign they used to tease this collaboration. They also share the story behind their appearance at XPoNential Music Festival a few years ago, which is put on by World Cafe's home station, WXPN. That performance marked the first time we saw Bridgers and Oberst on stage together and involved a very rock and roll arrival by emergency helicopter. Hear the conversation and live performances by Better Oblivion Community Center in the player.