Accessibility links
Foals On World Cafe : World Cafe The members of Foals produced the last two albums themselves. The British band left its lead singer alone to finish lyrics in a dark studio in South London. 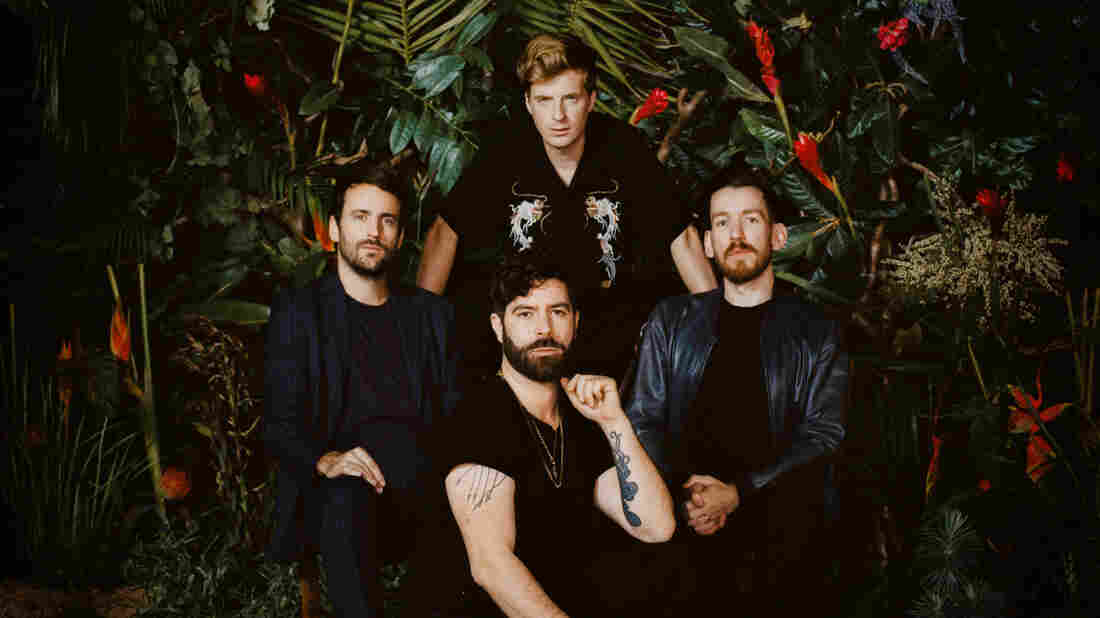 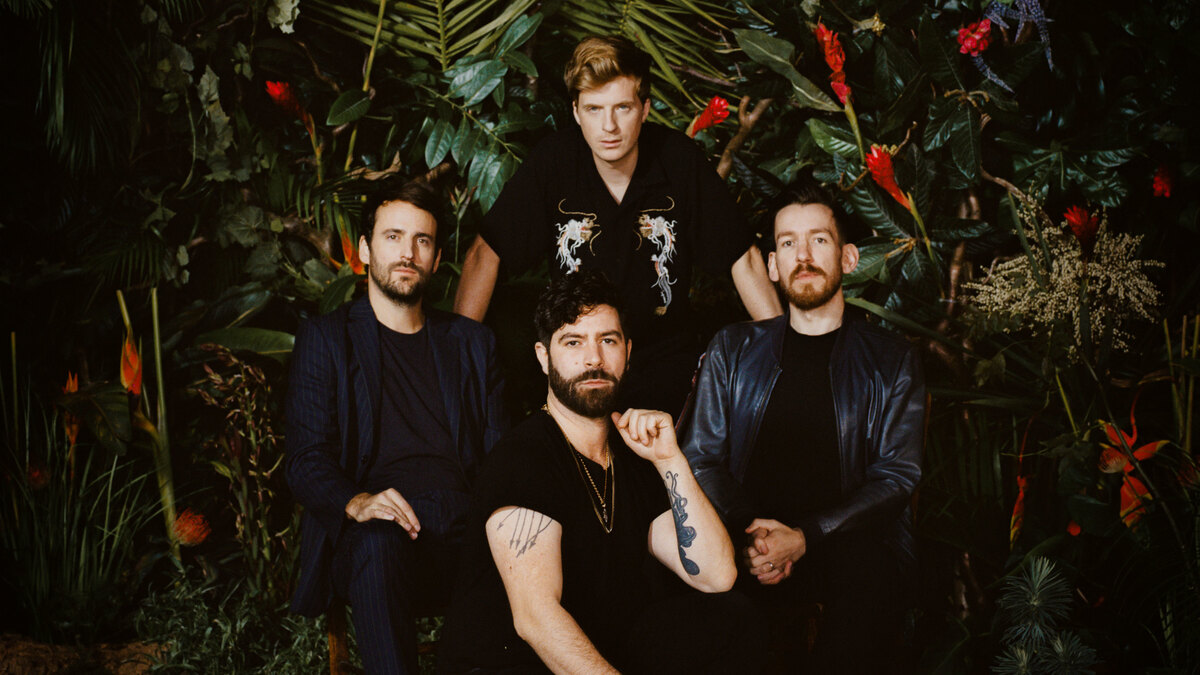 Alex Knowles/Courtesy of the artist

Foals' latest album, Everything Not Saved Will Be Lost – Part 1, came out in March. Part 2 comes out in the fall. The band has been releasing stadium-sized songs for just over a decade, and this time around, it made a couple changes in pursuit of ultimate creative freedom.

The members of Foals produced the albums themselves. They tried to avoid narrowing down song structures too early in the process and they built the music in studio from the ground up. That meant once the music was recorded, lead singer and guitarist Yannis Philippakis was left alone to finish lyrics in a dark studio in South London. We talked about how that worked out and what drummer Jack Bevan was up to while Yannis was writing away. Hint: It involved a bike, a lake and France.

This is Foals' first album without Walter, their longtime bassist. In this session, you're going to hear Yannis and Jack along with Edwin on Keys and Jimmy on guitar, on some live recordings they did for World Cafe.

On Part 1, the British band really leans into the stranger side of stadium-sized songwriting. We hear live performances and "making of" stories, including lead singer Yannis' routine of writing lyrics at night while drinking at the pub, and drummer Jack Bevan's journey cycling around lakes in France. Hear it all in the player.