Pedro The Lion On World Cafe

Pedro The Lion's Homecoming, 15 Years In The Making

Pedro The Lion On World Cafe 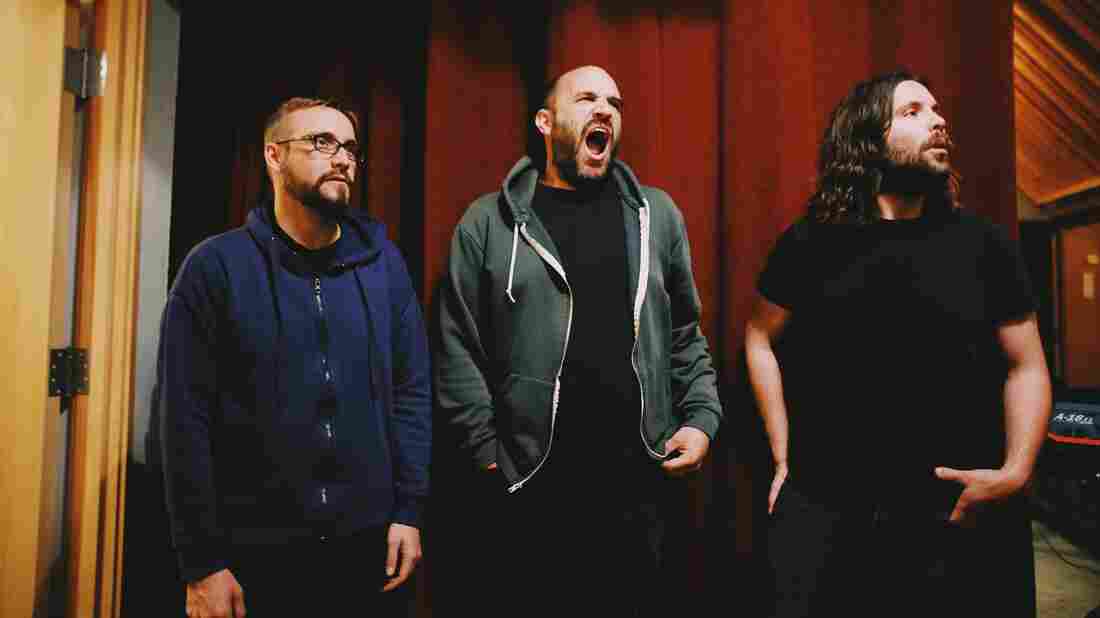 Pedro The Lion Ryan Russell/Courtesy of the artist hide caption 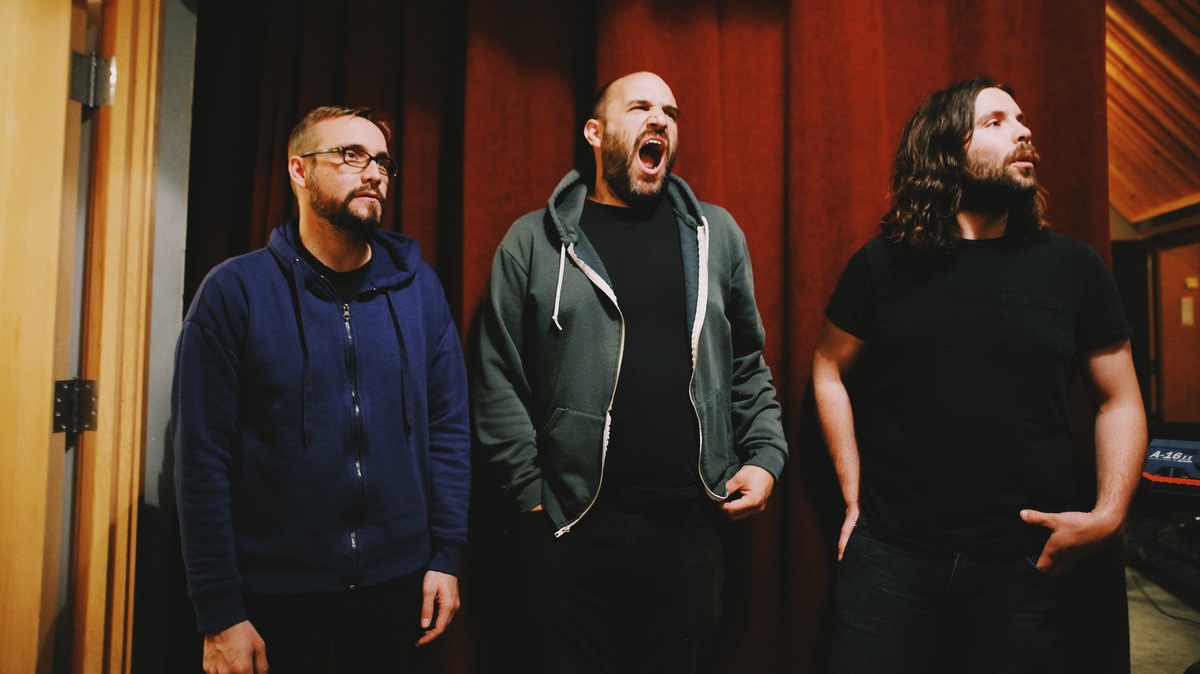 David Bazan has been releasing solo records steadily for the past decade, but Phoenix marks his first album returning as Pedro the Lion in 15 years. The record was inspired by Phoenix, Ariz., where Bazan lived until he was 12 years old. Phoenix is also the place where he says he first "got into debt" with himself, a phrase Bazan uses to describe bottling up feelings over time.

The album houses many of Bazan's childhood memories and stunning moments of personal poetry reflected through the experience of adulthood. In his World Cafe conversation, Bazan shares some of the stories that inspired his new songs and reflects on his relationship with religion, including how his daughter's birth caused him to grapple with the Evangelical Christian faith he grew up with. Hear Bazan's conversation and performance in the player.