George Benson Has A Story To Tell 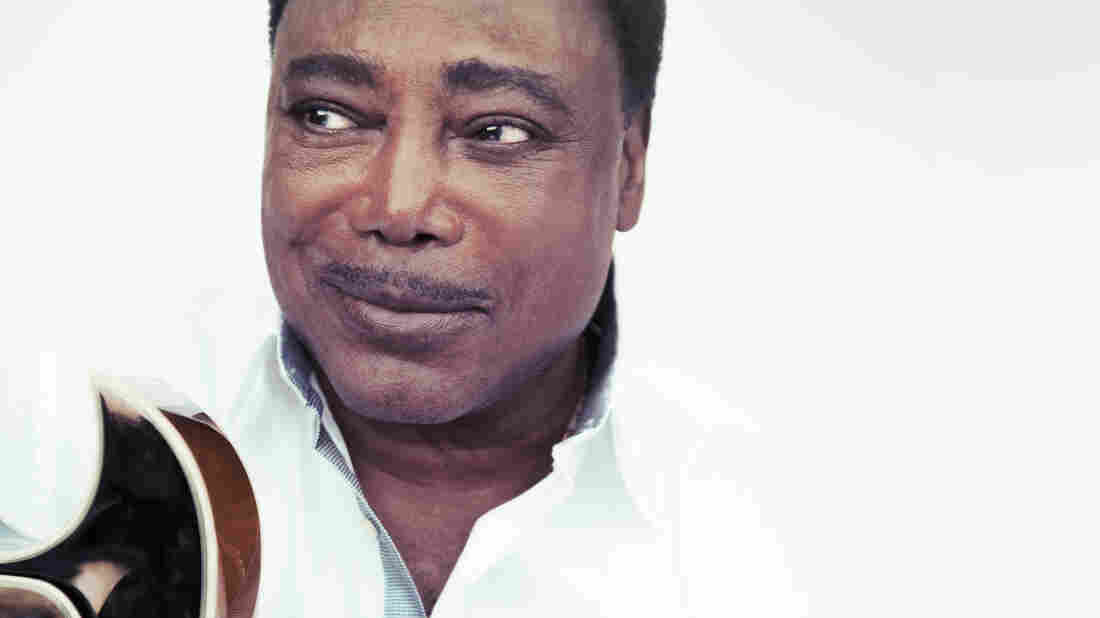 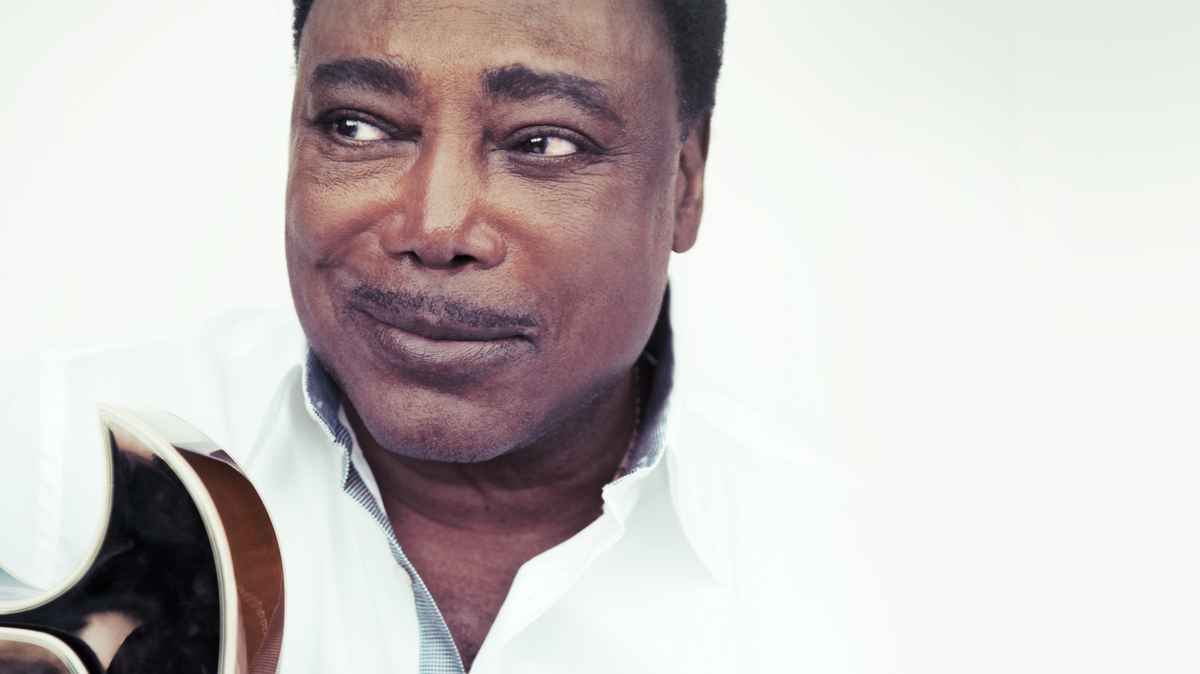 Austin Hargrave/Courtesy of the artist

When Warner Bros. heard George Benson's take on "This Masquerade," they didn't realize he was the vocalist. It's one of the many amazing tales Benson shares with us on World Cafe.

Benson's latest album is Walking to New Orleans, a tribute to Chuck Berry and Fats Domino. Benson is one of America's great guitarists, a virtuoso who's been honored by the National Endowment of the Arts as a jazz master. He's won 10 Grammys, including record of the year for his triple platinum Breezin. He's worked with countless musicians of note, and you'll hear about a lot of them in this session. Sure, the stories are amazing, but his delivery makes it even better. Listen in the player.