Accessibility links
The 5 Best Latin Alternative Songs Of 2019 (So Far) : World Cafe We're nearly halfway through 2019 and have already been musically blessed with so many joyous sounds. 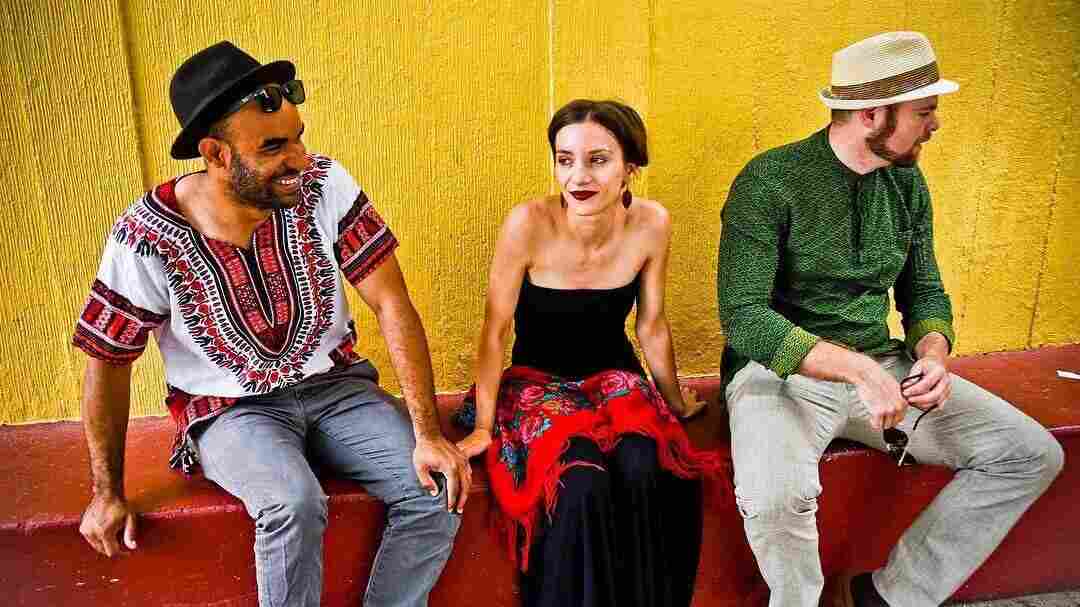 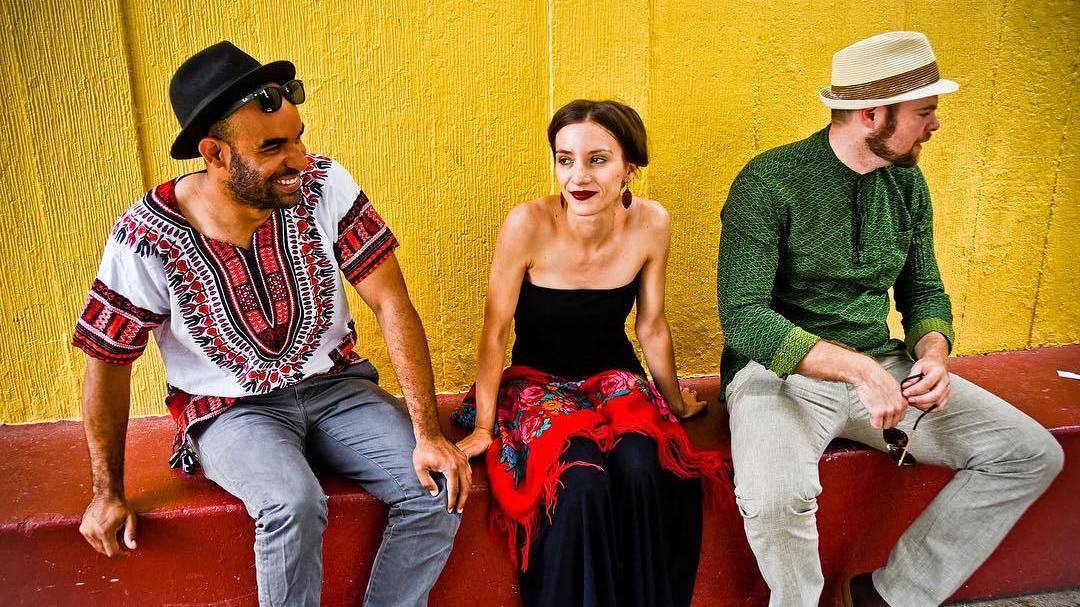 David Nala Marques/Courtesy of the artist

We're nearly halfway through 2019 and have already been musically blessed with so many joyous sounds. From ancestral Afro-Colombian psych-punk to exhilarating Latinx hip-hop, bomba to banda, it feels like Santa Cecilia, the patron saint of music, is making it rain gold on us. World Cafe is here for all of it. Take a look and listen to five of our favorite Latinx Alternative songs in 2019... so far.

Combo Chimbita dropped this set of jazzy Afro-Colombian tropi-psychedelic punk rock anthems as a preview of its sophomore album, Ahomale, which was inspired by the Yoruba term of the same name. Carolina Oliveros, who leads these tropical futurists with mesmerizing contralto vocals, says that she was looking to connect with ancestral cosmology, explaining, "I wanted the album to convey the search for spiritual awareness, which ultimately serves as a revelation." Joining her on this cosmic journey is Prince of Queens doling out heart-thumping boom and bass, with Niño Lento slaying on guitar and Dilemastronauta keeping it all in rhythmic drum perfection.

Los Angeles-based activist, scholar and MC David Barragan, known as OLMECA, released one of the most unique hip-hop singles we've come across. Define is revolutionary — a definitive celebration of Mexican, Puerto Rican and Latin roots music, with Latinx culture, tied all together with politically conscious, hard-hitting word symmetries. Define features Chicago son jarocho ensemble, Jarochicanos, as well as members of Dos Santos and an array of artisans by way of Chicago and Las Vegas. In Define, Olmeca has boldly crafted together bomba, son jarocho, banda and jazz with hip-hop and a titillating snap of trap. It's no wonder he was just honored with a 2019-2020 Kennedy Center Artist Fellow, forming part of a special group of artists who will use their experience to create positive social impact.

Sisters Clara and Sofia Trucco and Clara Miglioli are from the mountainous region of San Martin de los Andes in Argentina. There, they formed part of the burgeoning hip-hop community and came together to form Fémina. This Latin folk, pop and hip-hop trio dropped Resist, off its latest album, Perlas & Conchas, which delves into the eternal questions of human existence, love, and the duality of good versus evil. Their ethereal voices coalesce like magic with the guest vocals of the "Godfather of Punk" Iggy Pop. This is the first recording out of Selva Studios in Brooklyn, with the help of its owner, Quantic.

Charlie Rodd represents a new wave of músicos regiomontanos combining a vast array of genres. This accomplished guitarist from Kinky's hometown of Monterrey, Mexico creates music ranging in sound from nostalgic rockabilly to elements reminiscent of Tijuana electronica. "Soñar Contigo," on the other hand, his most current single, is a tender, soul-stirring folk song that wanders through the emotions of the yearning for love. Rodd is set to begin a tour with Argentine band Indios as well as having his first performance at Mexico's infamous Auditorio Nacional.