Accessibility links
1979: The Year In Music : World Cafe Classic releases from multiple genres were crashing up against our ears on our radios, our boomboxes, and on a new device called the Sony Walkman. 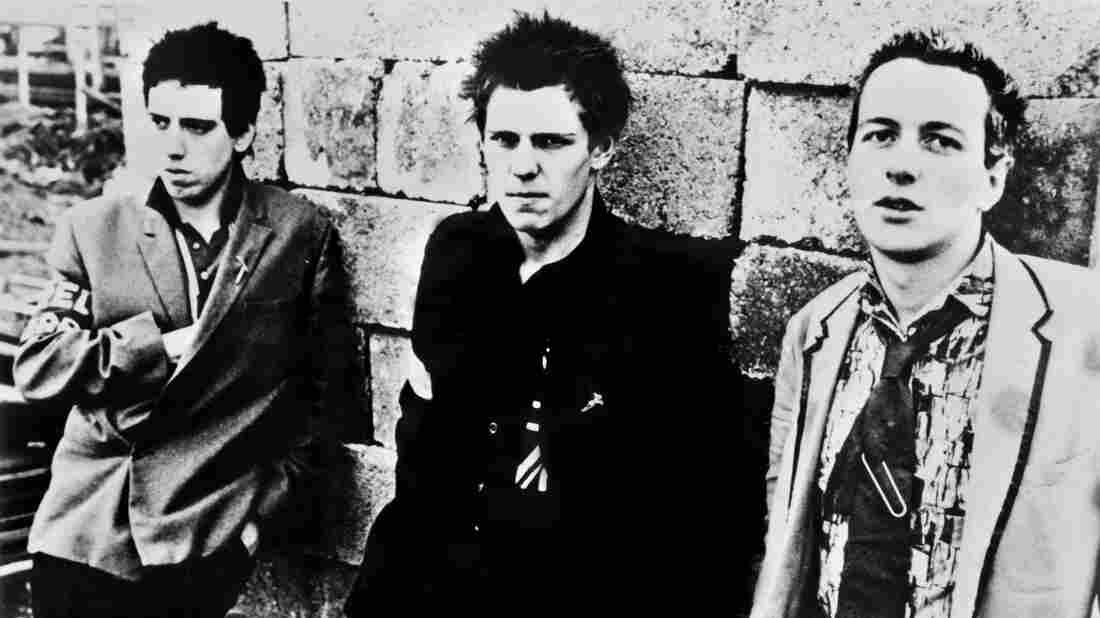 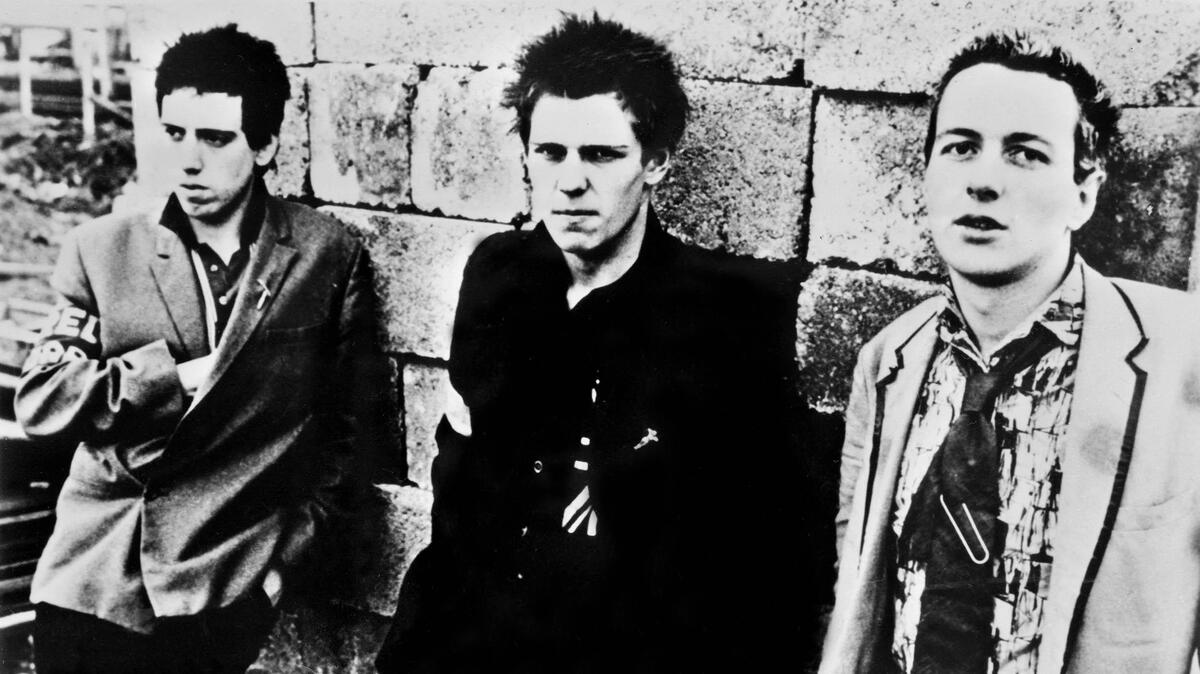 Looking in the rear view mirror to 40 years ago, we couldn't help but notice the overabundance of musical riches from the year 1979. Classic releases from multiple genres like rock, rap, R&B, disco, and new wave were crashing up against our ears on our radios, our boomboxes, and — in the Summer of '79 — on a new device called the Sony Walkman.

1979 was the year of some major No. 1's. Supertramp hit No. 1 with its album Breakfast In America, Rod Stewart ruled the top of the charts with his disco flavored "Do Ya Think I'm Sexy?" Peaches & Herb spent a month at No. 1 with its slow jam, "Reunited." And if you liked piña coladas, then you had Rupert Holmes' No. 1 hit, "Escape (The Piña Colada Song)" on heavy rotation along with much of the rest of the American radio listening audience at the time. Other major hit songs that rocked that year were "My Sharona" by The Knack, AC/DC's "Highway To Hell," and "The Long Run" by The Eagles from its final studio album.

For many music fans, disco was still very much a part of our lives, despite the attempt by Chicago DJ Steve Dahl — who at the time was on rock station WLUP — to hold a "disco demolition night" at Comiskey Park during a Chicago White Sox game. Thousands of anti-disco fans overran the park and Dahl exploded hundreds of disco records. Despite the cries of "disco sucks" throughout that evening, disco was thriving. Chic's "Le Freak" and "Good Times" from their Risque album held dance floor and pop music power. Donna Summer's "Bad Girls" and "Hot Stuff" established pop chart dominance during the year.

It was a banner year for classic releases including The Wall by Pink Floyd, Rust Never Sleeps by Neil Young, Damn The Torpedoes by Tom Petty & The Heartbreakers, Off The Wall by Michael Jackson, the Gang of Four's debut album, Entertainment!, Tusk by Fleetwood Mac, Cheap Trick's At Budakon, and perhaps rock music's greatest double album, London Calling by The Clash.

Finally, 1979 was still very much a nascent year in the development of rap and hip-hop music, and during the summer, The Sugarhill Gang released "Rapper's Delight," which sampled Chic's "Good Times," making it the first hip-hop single to reach the Billboard Top 40. In 2011, the recording was added to the Library of Congress National Recording Registry and was recognized "to have launched an entire genre," adding that "the song's inventive rhymes, complex counter-rhythms and brash boastfulness presage the tenets of hip-hop."

Enjoy the 1979: The Year In Music in the playlist.