Accessibility links
Ryan Bingham on World Cafe : World Cafe Bingham shares stories and performs live, offering reflections on the state of the world and his own personal history. 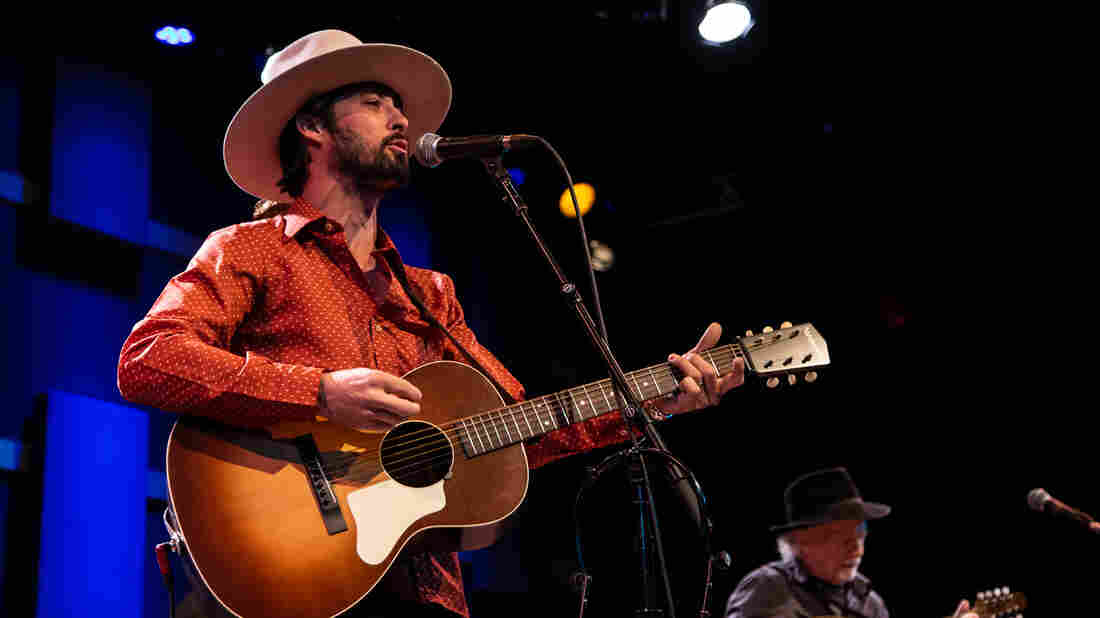 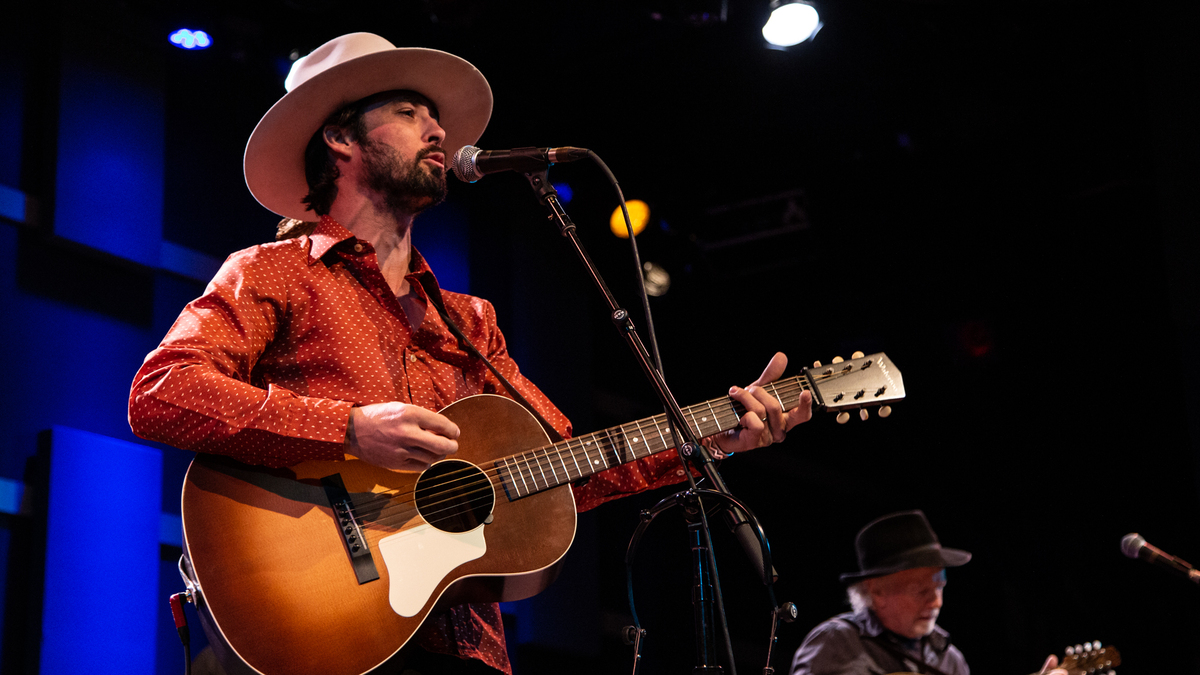 Many of Ryan Bingham's life stories sound like country songs in and of themselves. Bingham was raised between New Mexico, California and Texas. His family moved around a lot when he was growing up as his dad struggled to find work. Bingham left home at 17 to ride in the rodeo before picking up the guitar. And some of his biggest career highs have come crashing into some of his life's lows. In the same year the artist won an Oscar for co-writing a song inspired by his father for the film Crazy Heart, he lost his father to suicide.

On his latest album, American Love Song, Bingham offers rugged, raw and tenderhearted reflections on the state of the world and his own personal history. Bingham shares these stories and performs live in this World Cafe session. Listen in the player.