Accessibility links
Norah Jones On World Cafe : World Cafe For her latest release, Begin Again, Jones ditched the album format in favor of a collection of seven singles that would allow her to sprawl out musically. 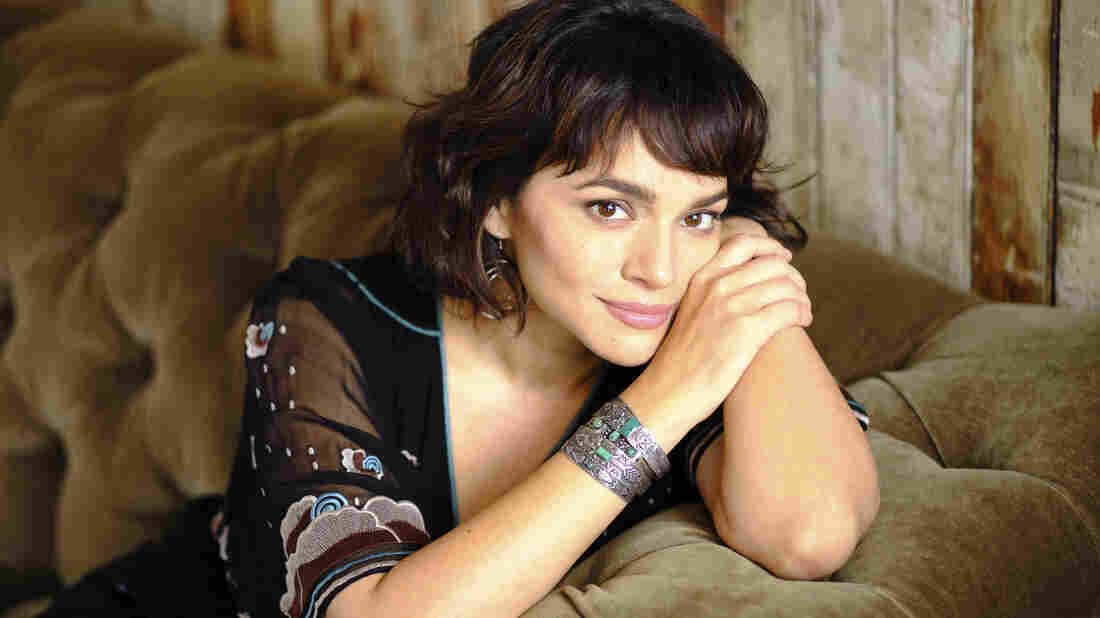 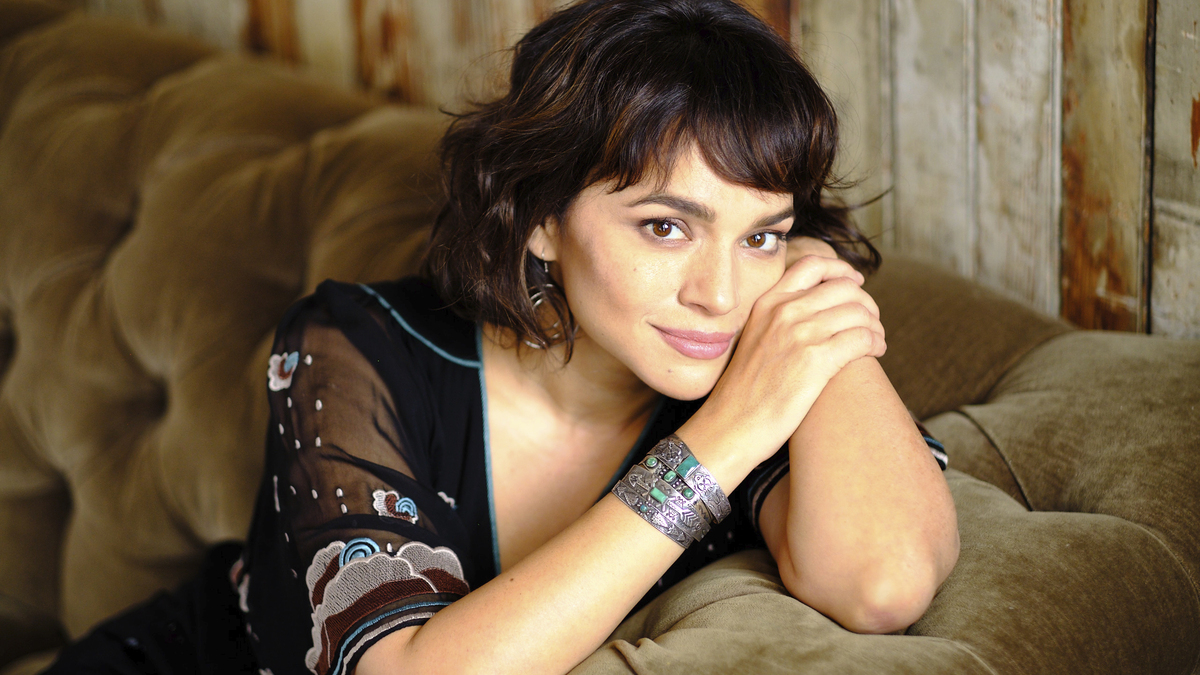 Just over a minute into her new collection of singles, Being Again, Norah Jones declares "I will rise." Her vocal power is arresting and floats over heartbeat percussion and ambient piano. It's unlike anything we've heard from Jones before, which is saying a lot given the many facets of musical exploration she's pursued since breaking out with her 2002 debut, Come Away With Me.

While some artists who have that kind of explosive fame early on seem intimidated by trying to outdo their own commercial success, or trapped by what people expect from them afterwards, Jones has managed to do something brilliant and far too rare — she's used her fame to carve out the exact career that she wants, where she's guided purely by exploring her own musical interests. Whether that means making an Everly Brothers cover album with Billie Joe Armstrong from Green Day, fronting a country classic tribute band The Little Willies, or collaborating with anyone from Dolly Parton to Danger Mouse. Or, in the case of her latest release, Begin Again, ditching the album format in favor of a collection of seven singles that would allow her to sprawl out musically without being bound by an expectation of a unifying theme.

We spoke about creative freedom, personal privacy and luck. Jones shared why she doesn't talk to her audience in between songs on stage, why she prefers a rowdy crowd and what it was like to bond with Sharon Van Etten over being a touring parent. Listen in the player above.