Carlos Santana Brings Hope, Courage And Joy To A World 'Infected With Fear' 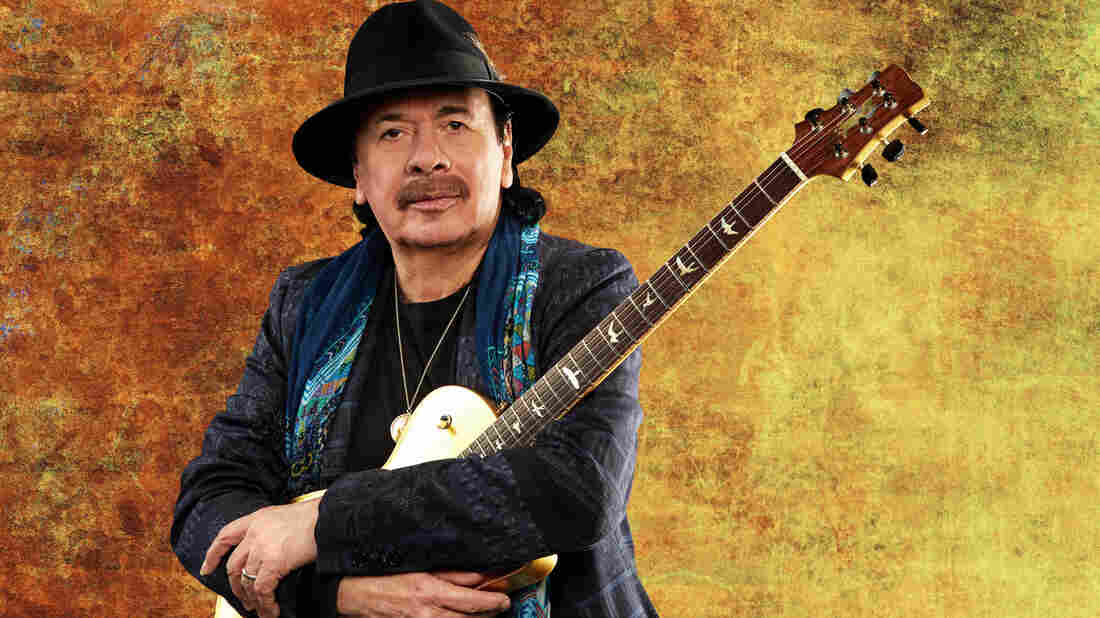 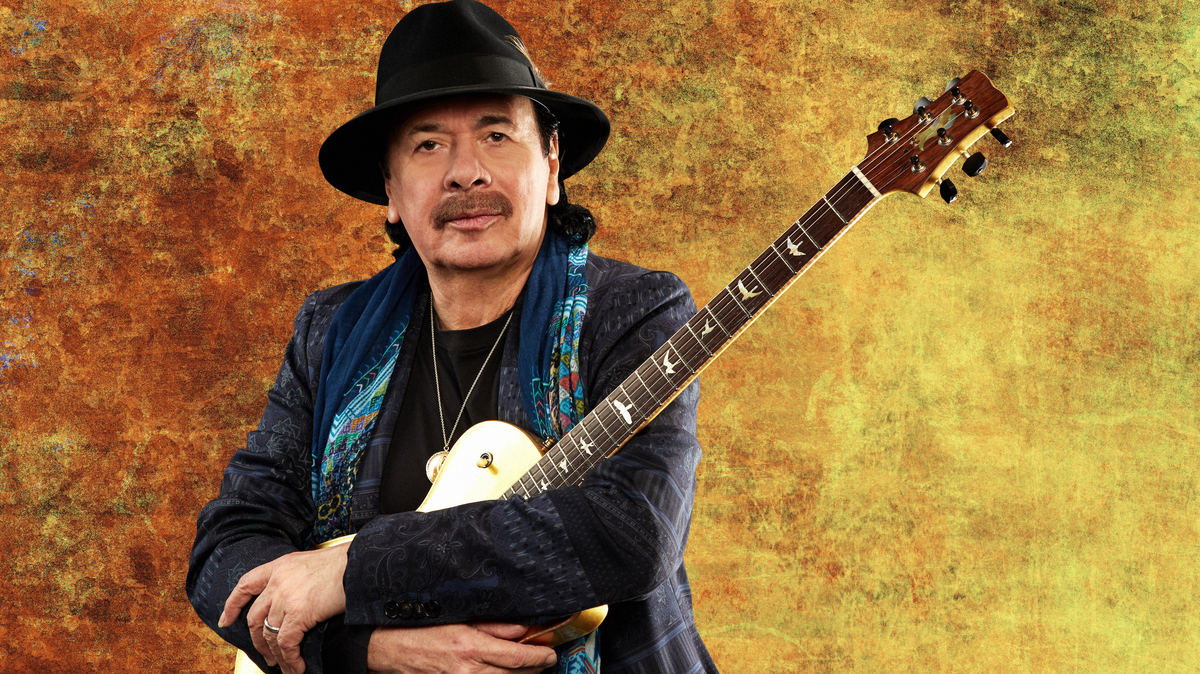 Maryanne Bilham/Courtesy of the artist

Carlos Santana is arguably one of the most influential guitarists of the last 50 years — from his groundbreaking performance at Woodstock to his millions of albums sold in the '70s to his revival in the late '90s thanks to the album Supernatural and its lead single "Smooth." Santana's latest album is called Africa Speaks, which just came out on June 7. It's produced by Rick Rubin and features the vocals of Spanish singer Buika. He recorded 49 songs in 10 days for the album. Talk about your creative inspiration.

When asked why he needed to make this record, Santana explained, "This world right now is so infected with fear that we need this music from Africa to bring hope and courage and joy."

In this session, Santana will talk about the story behind the song "Smooth," from the multi-platinum album Supernatural which came out 20 years ago. And speaking of anniversaries, on the eve of Woodstock's 50th, he recalls his legendary performance began with a prayer of sorts: "God, please help me to stay in tune and in time. And I'll never do this ever again. I'll never take mescaline or acid or whatever again."

In addition, we've got some great live performances for you to hear from a concert he performed in Las Vegas in May with Buika. But first, we start off with the title track that opens Santana's latest studio album. Hear it all in the player.