Accessibility links
Hayes Carll On World Cafe : World Cafe Early on Carll focused more on telling other people's stories than his own. Now, he has a sweet collection of new songs called What It Is where he tells his own.

33:58
Hayes Carll Tells Stories That Reflect The World Around Him 33:58

Hayes Carll Tells Stories That Reflect The World Around Him 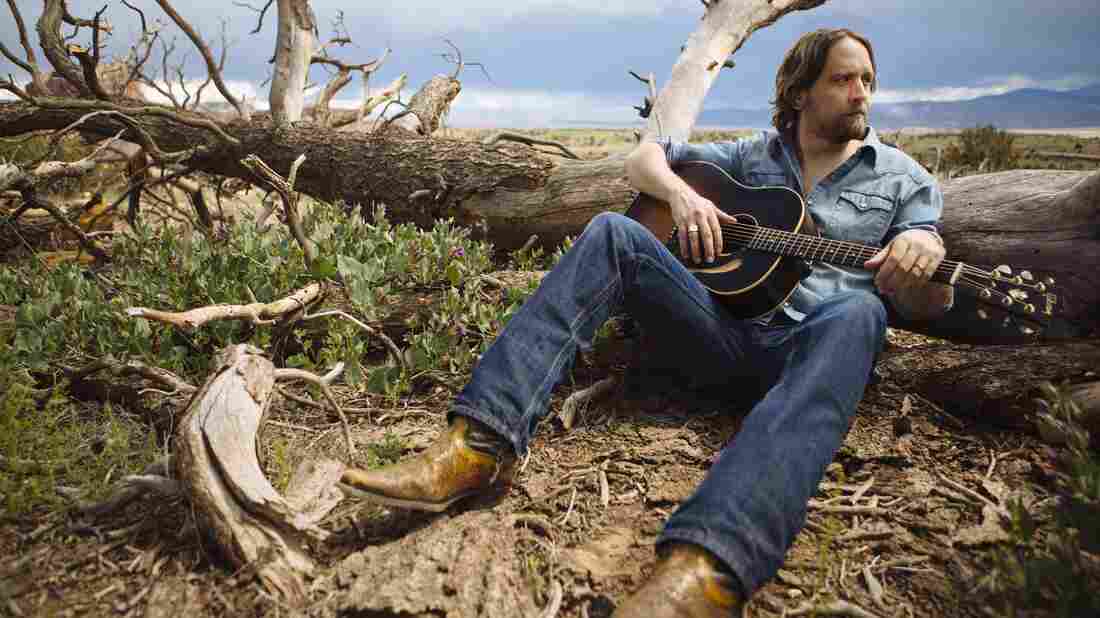 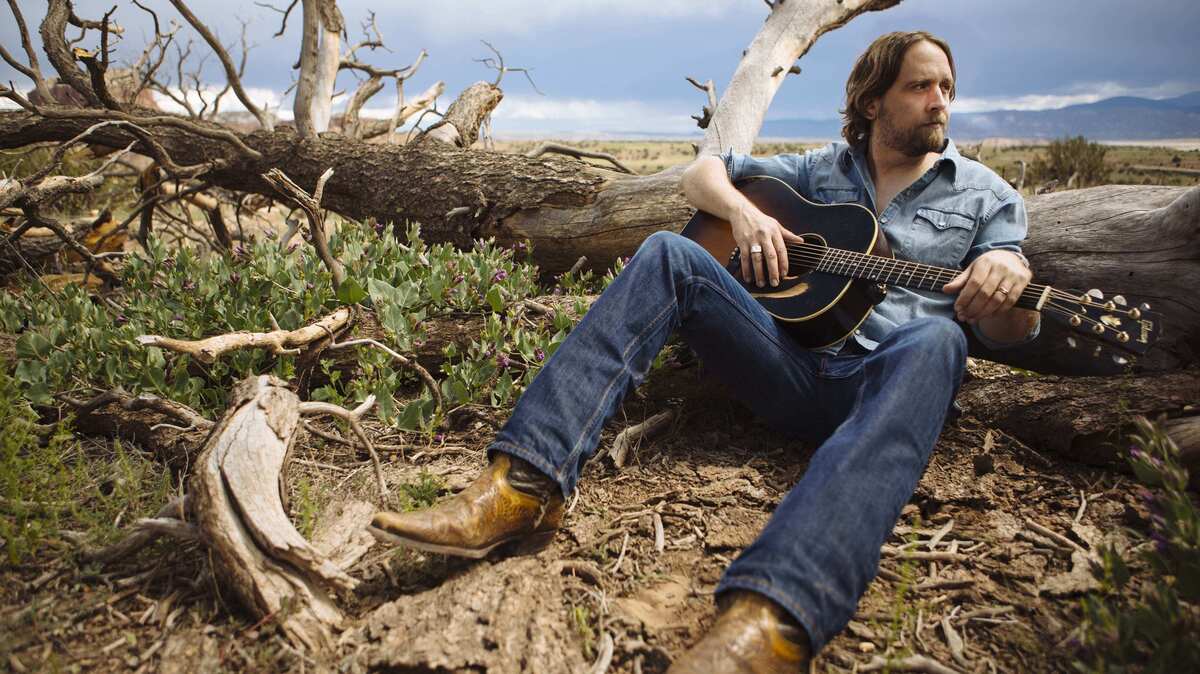 Hayes Carll has been making music for nearly two decades. Early on, he focused more on telling other people's stories than his own. Now, Carll has a really sweet collection of new songs called What It Is, where the roots rocker from Texas applies his keen eye for detail and humor to tell stories that reflect the world all around him — inside him and beside him.

Carll's partner, musician Allison Moorer, played a big part in the making of the album. She co-wrote several songs and co-produced the record along with Brad Jones. Moorer talks about watching Carll transform as a songwriter, and the two share what it was like to both put out records based on their respective divorces around the same time before they fell in love. Hear it a all in the player.