Accessibility links
Rhiannon Giddens On World Cafe : World Cafe Rhiannon Giddens and Francesco Turrisi found common ground in their quests to dispel false cultural narratives and turned it into gorgeous music on there is no Other. 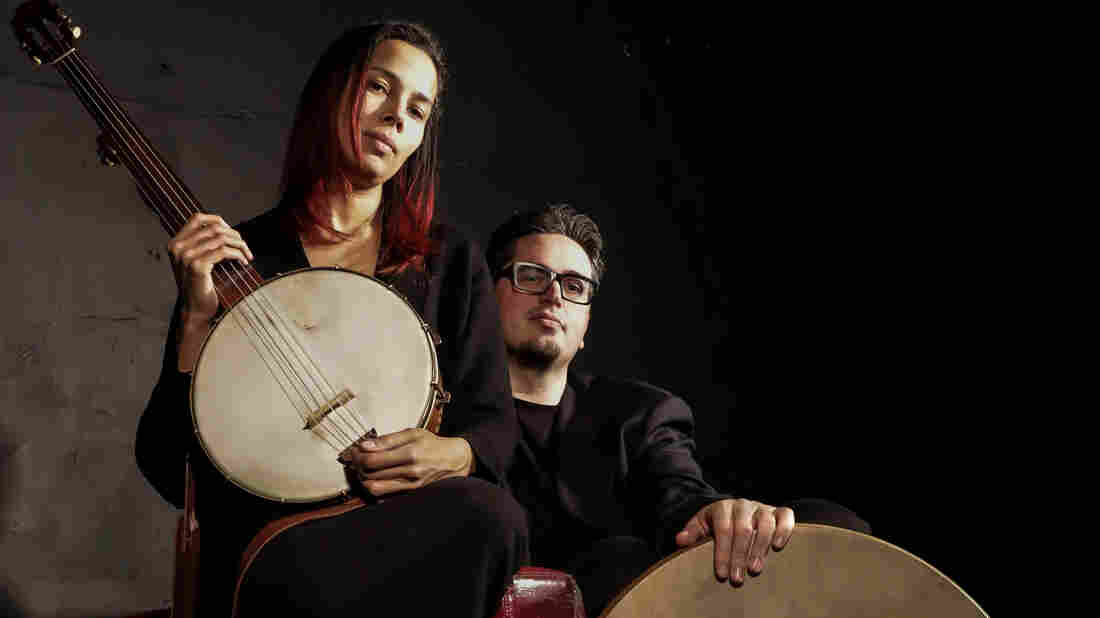 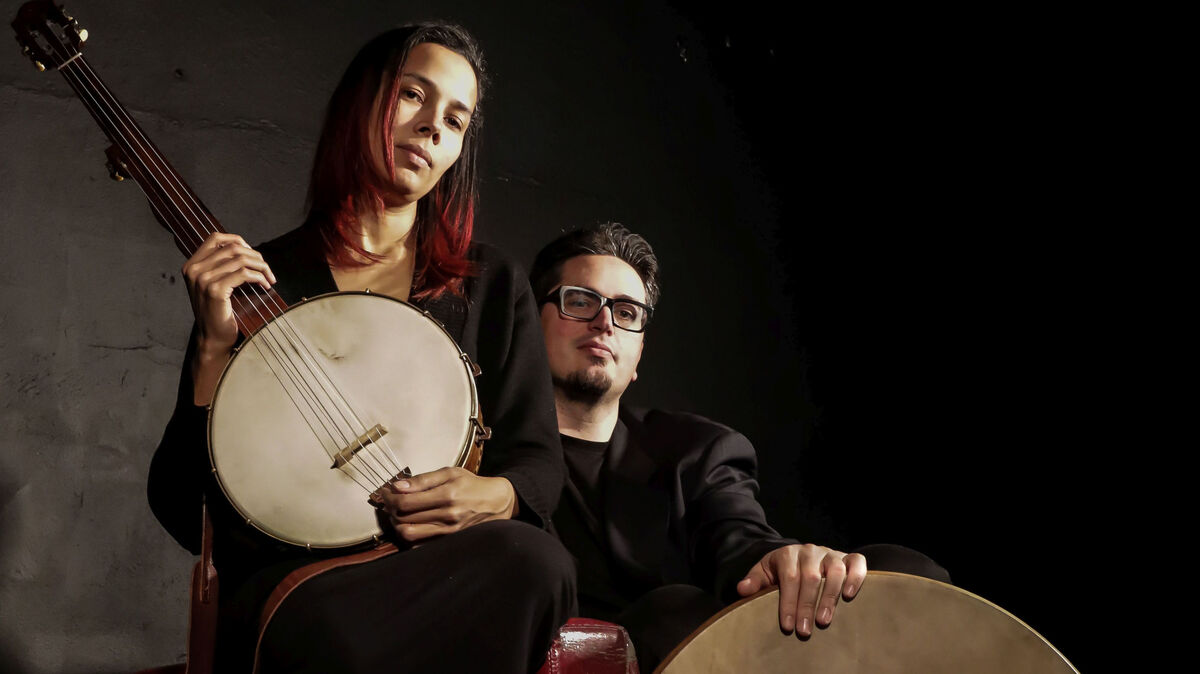 Karen Cox/Courtesy of the artist

Rhiannon Giddens and Francesco Turrisi are both gifted multi-instrumentalists and devoted students of music history. Each has dug into the past to illuminate the present and worked to give credit where credit is due for the way instruments and ideas have moved over time between people and places.

While Rhiannon's work has focused on the influence of African traditions on what we think of as American music, Francesco is an expert in the often unacknowledged influence of Arabic and Middle Eastern music on what we think of as European sound. They found common ground in their quest to dispel false cultural narratives and turned it into gorgeous music on a new collaborative album called there is no Other. Hear their live performance in the player.