Accessibility links
The Black Keys Are Back To Brotherly Love On 'Let's Rock!' : World Cafe Dan Auerbach and Patrick Carney explain why they just needed to get out of each other's hair for a bit.

33:57
Dan Auerbach And Patrick Carney Bring Brotherly Love Back To The Black Keys 33:57 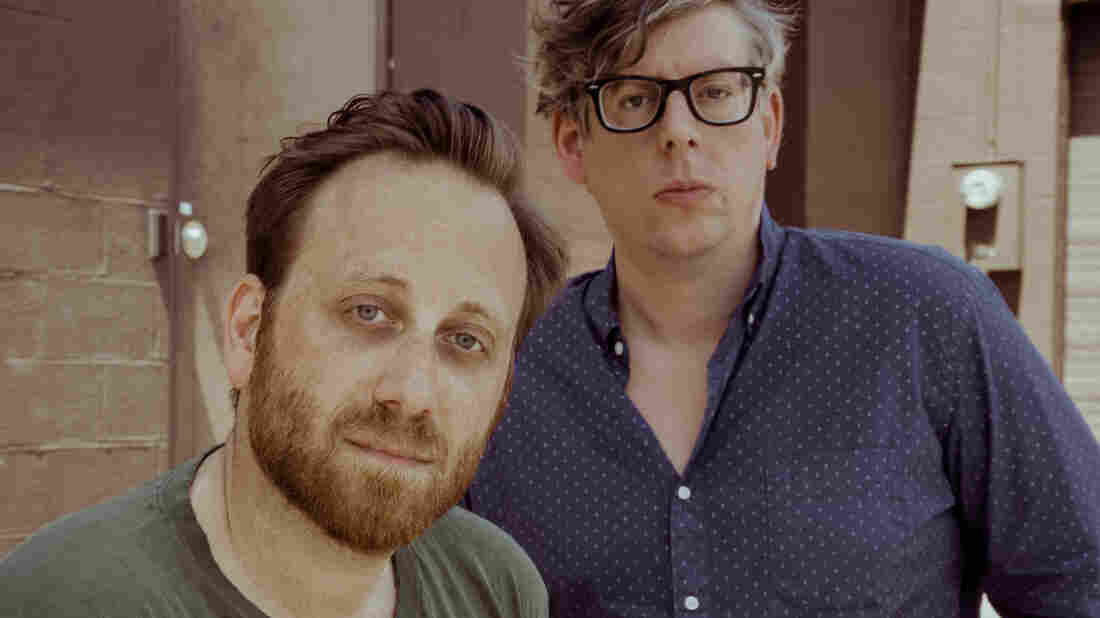 The Black Keys Alysse Gafkjen/Courtesy of the artist hide caption 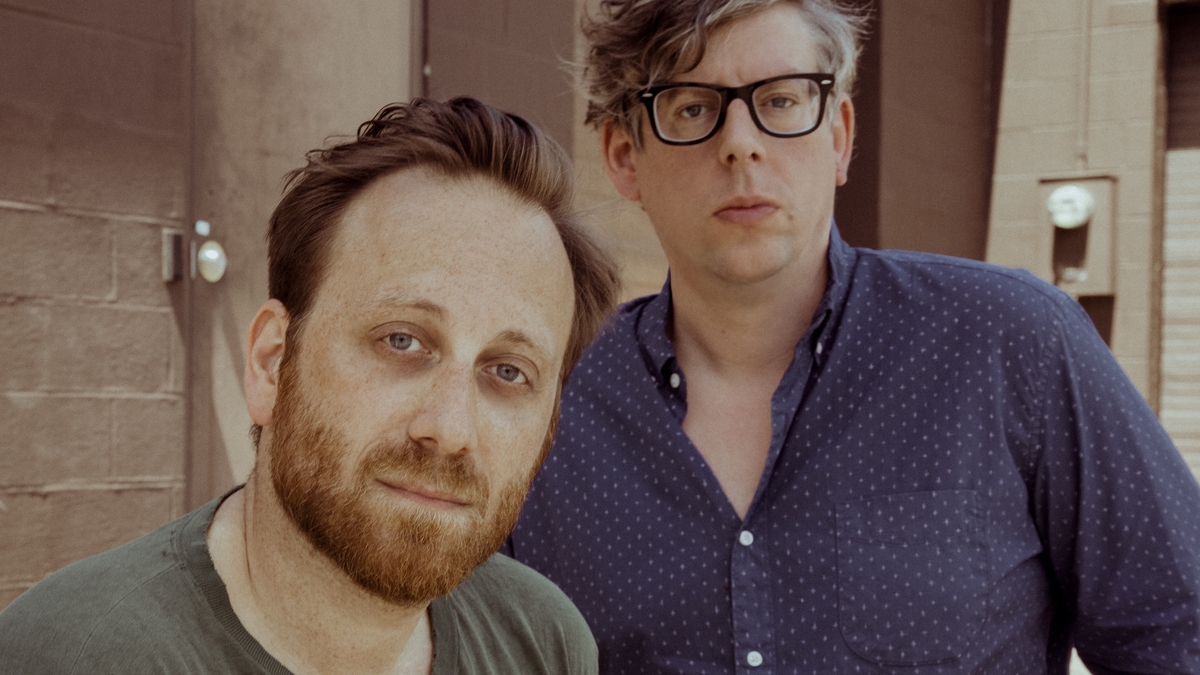 When I spoke to Dan Auerbach and Patrick Carney about their new album, Let's Rock!, as The Black Keys, they joked around about themselves a lot. They told me about sliding down firepoles, wearing pastels and writing lyrics by Ouija board. But they were dead serious about one thing — the aversion to travel they both developed after years and years of exhausting tours. The week before we spoke, Dan was supposed to leave Nashville for a weekend of fun in New York. He told me, "I boarded a plane and then walked off of it ... 'cause I didn't want to leave home."

Since The Black Keys' 2001 debut, the band cranked out albums consistently every year or two, and so it's easy to understand why Dan and Patrick would have needed to take a hiatus after touring their 2014 album, Turn Blue. It's also easy to understand why a five-year gap between albums had some fans worried about the possibility of new music and about Dan and Patrick's relationship. But as the guys explain, they just needed to get out of each other's hair for a bit before returning to the brotherly chemistry that has defined The Black Keys' career. Hear our conversation and their live performances of new songs and some older favorites in the player.