Lukas Nelson & Promise Of The Real On World Cafe

Lukas Nelson & Promise Of The Real On World Cafe 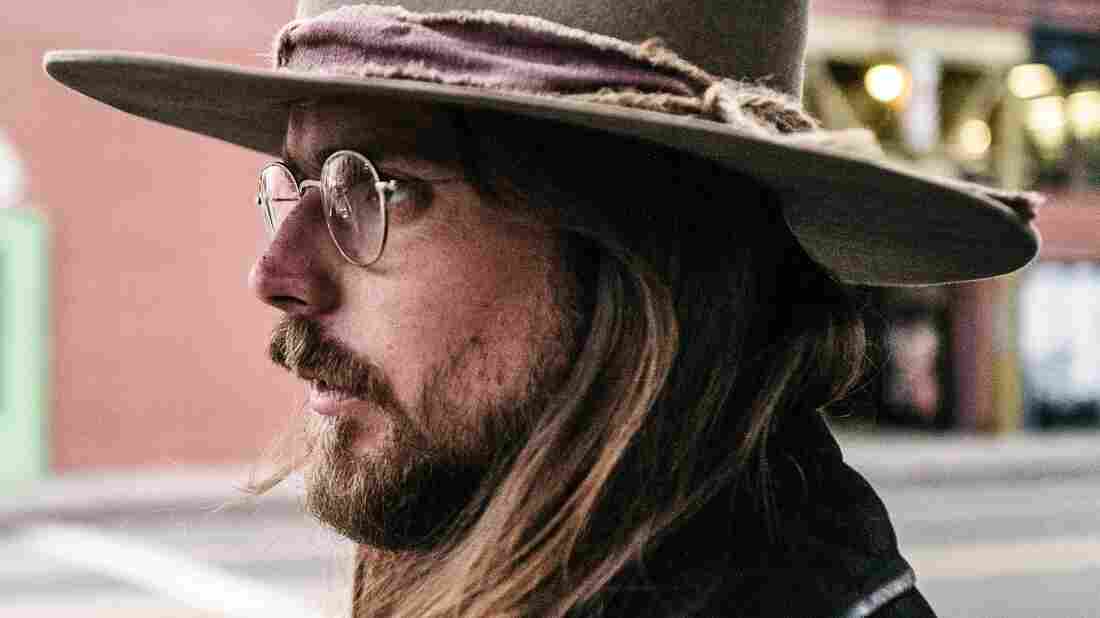 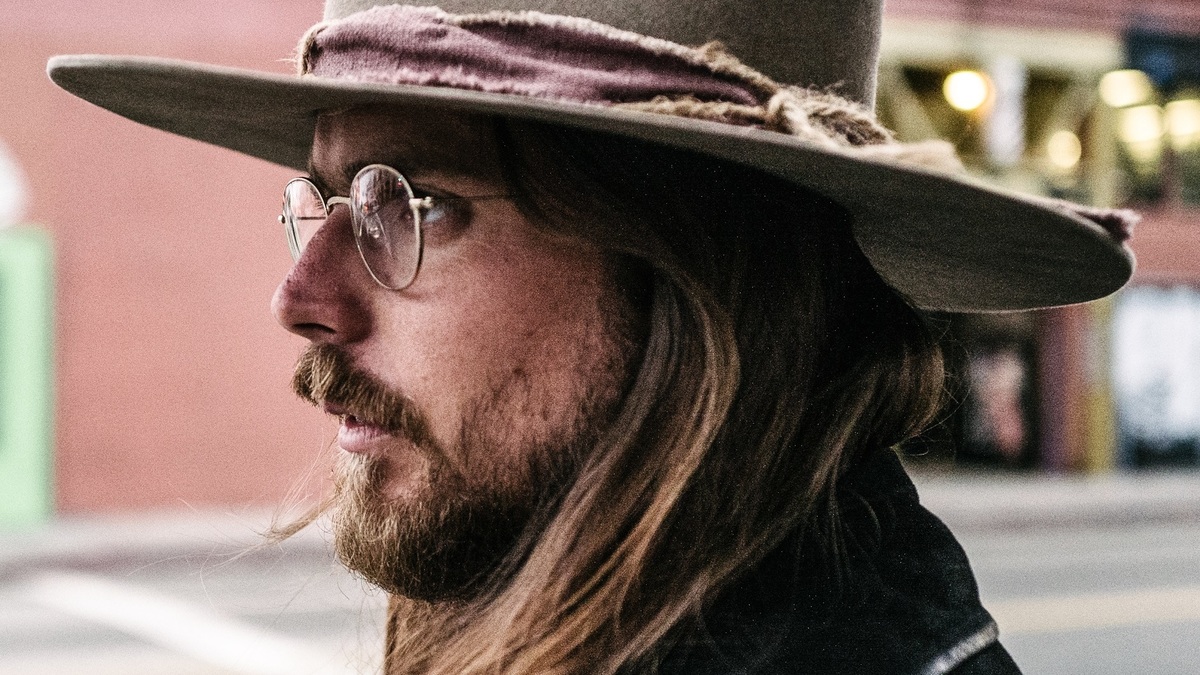 Joey Martinez /Courtesy of the artist

Since Lukas Nelson's last World Cafe visit with his group, Promise of the Real, he's been busy, to say the least. First, he's been continuing his work as Neil Young's band. Then, he contributed songs and performances to Bradley Cooper's remake of the film A Star is Born with his friend Stefanie Germanotta, a.k.a. Lady Gaga. Now comes the release of his latest record, Turn Off The News (Build A Garden), which includes plenty of guests: Neil Young, Shooter Jennings, Margo Price, Randy Houser, and yes, Lukas' dad, Willie Nelson, all appear on the album.

In this session, Lukas talks about the spontaneous nature of his dad's cameo, but first, we get started with a performance of "Bad Case."