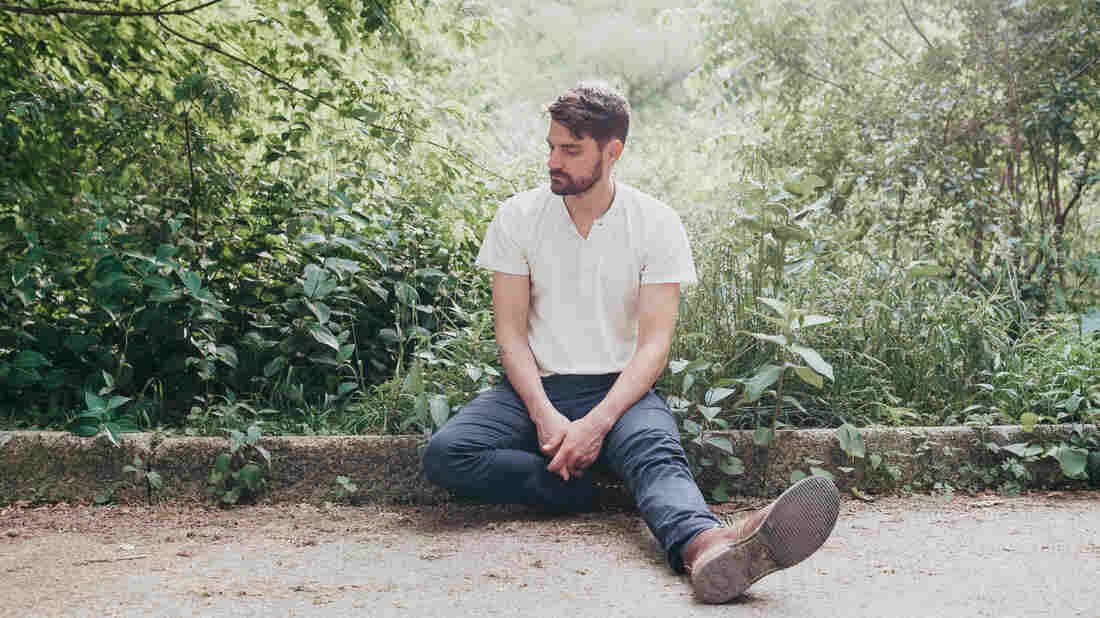 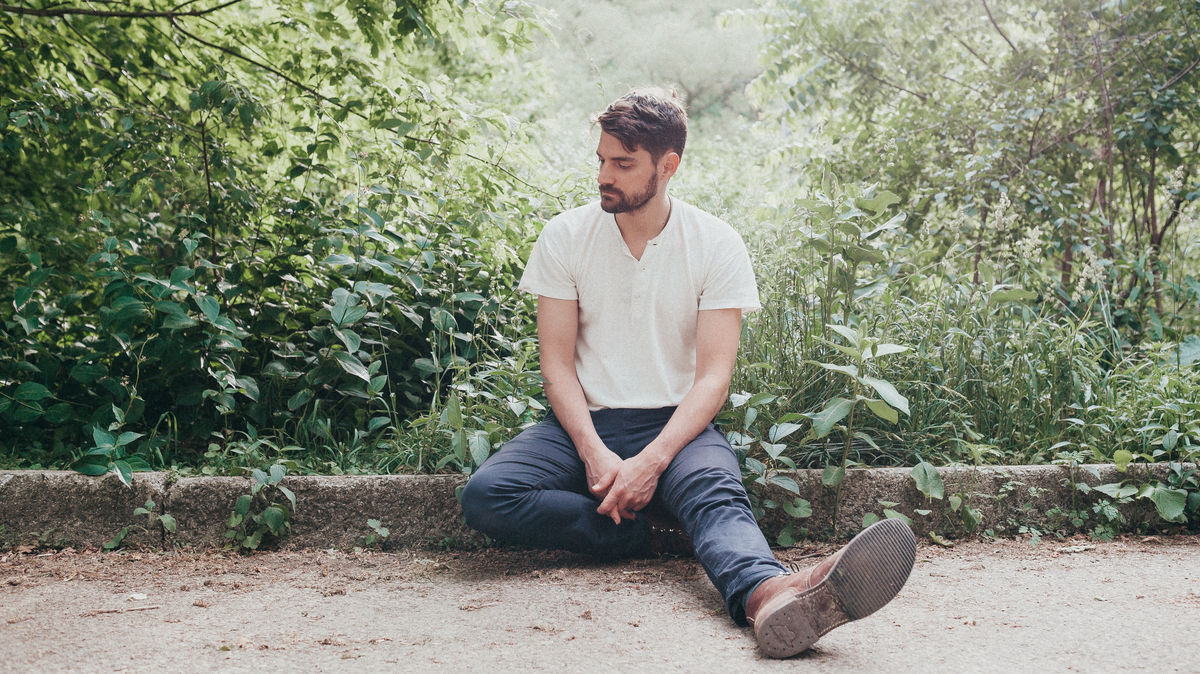 Britney Townsend/Courtesy of the artist

For more than a decade, Tim Baker led the beloved Hey Rosetta! Then the Canadian band decided to take an indefinite hiatus, and Tim moved from his home on the East Coast island of Newfoundland to the sprawling major metropolis of Toronto. Tim talks about how he turned all that life change into a big-hearted debut solo album called Forever Overhead and he performs live.