Accessibility links
Calexico And Iron & Wine, A Collaboration Renewed : World Cafe Years to Burn is a beautiful slow-burn of an album that often feels at ease, and occasionally doesn't resemble either of the bands that made it. 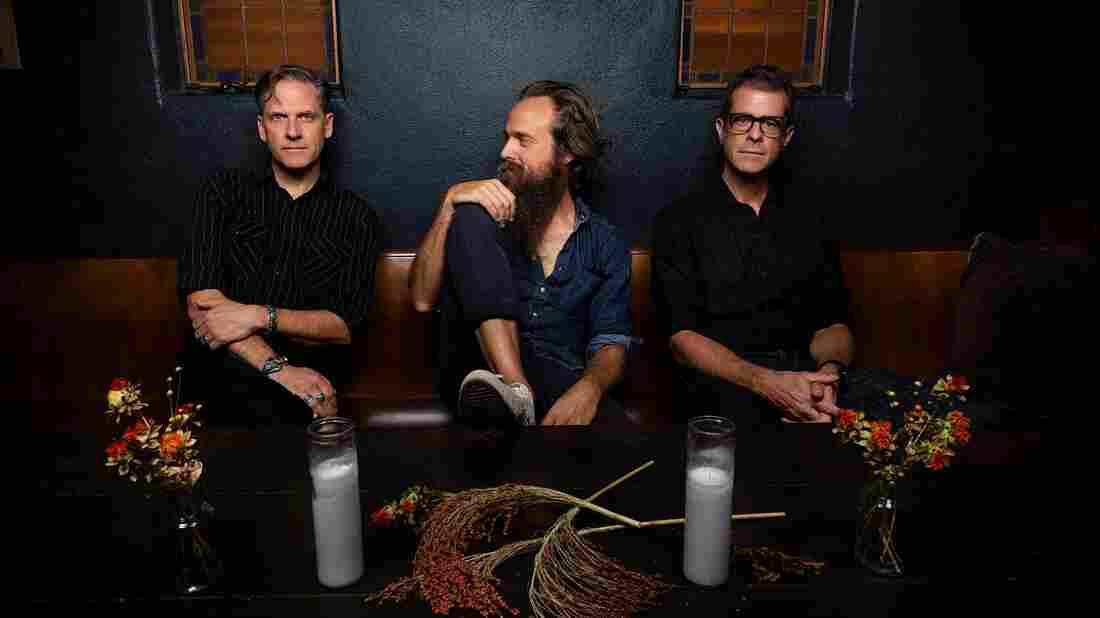 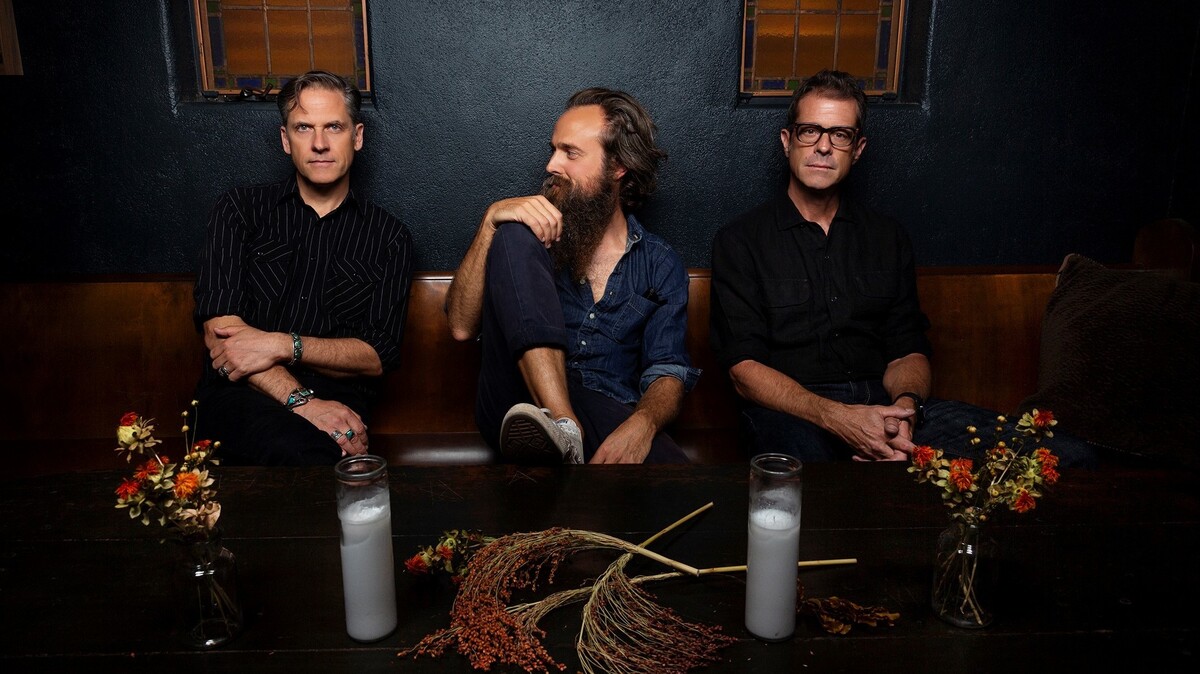 My guests for this session are sweethearts. Like, the nicest guys you could hope to speak to. Calexico's Joey Burns and Iron & Wine's Sam Beam are here to talk about the record they made, and it's worth mentioning that Years to Burn is one of my favorites of the year. It's a beautiful slow-burn of an album that often feels at ease, and occasionally doesn't resemble either of the bands that made it.

The first Calexico and Iron & Wine collaboration happened way back in 2005 with the In the Reins EP. Since then, the bands have assisted on each other's records, but it took over a decade to make a proper album. They'll talk about what it was like to get back in the studio to record Years to Burn and why they didn't come up with a super-group name a la Traveling Wilburys, though I do get Sam to brainstorm a name or two that might work. But first we get started with a performance of "Father Mountain." Hear it all in the player above. -- Stephen Kallao