Accessibility links
T Bone Burnett On Producing Legends And Singing His Own Tunes : World Cafe The record producer has collected some of his thoughts on an album called The Invisible Light: Acoustic Space, his first new solo work in 11 years.

T Bone Burnett On Producing Legends And Singing His Own Tunes 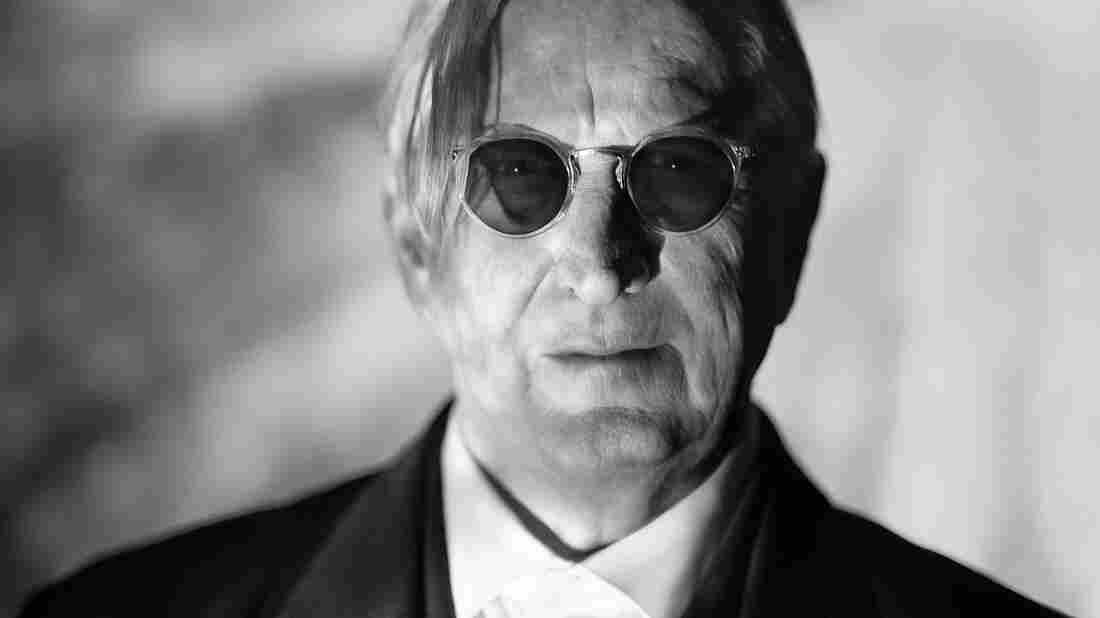 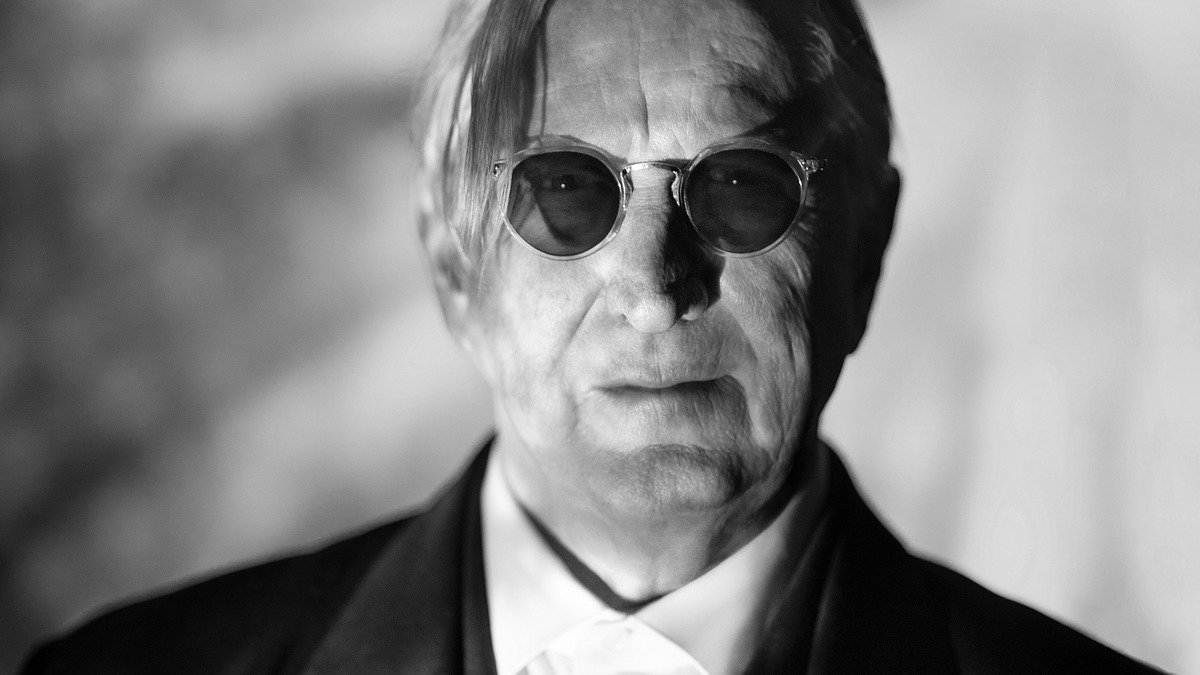 Record producer T Bone Burnett has worked with legendary artists including Bob Dylan, Brandi Carlile, Elvis Costello, Gillian Welch, Elton John, Robert Plant and Alison Krauss. He's also produced soundtracks for films like O Brother, Where Art Thou? and Crazy Heart. And although T Bone says he never really needed to be a public performer himself, at this point in his life, he has some things he really wants to say.

T Bone has collected some of his thoughts on a solo album called The Invisible Light: Acoustic Space, which came out in the spring. It's his first new solo album in 11 years. T Bone shares insights about his own writing process which begins in the wee hours of the morning, and tells stories from his vantage point behind the recording studio glass. Listen in the player.