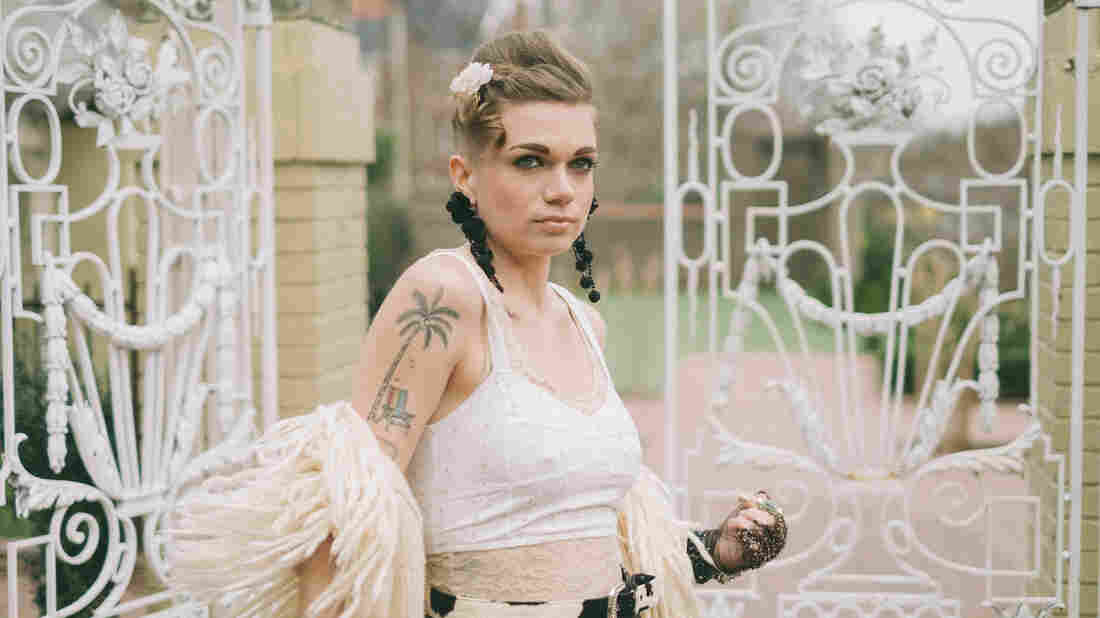 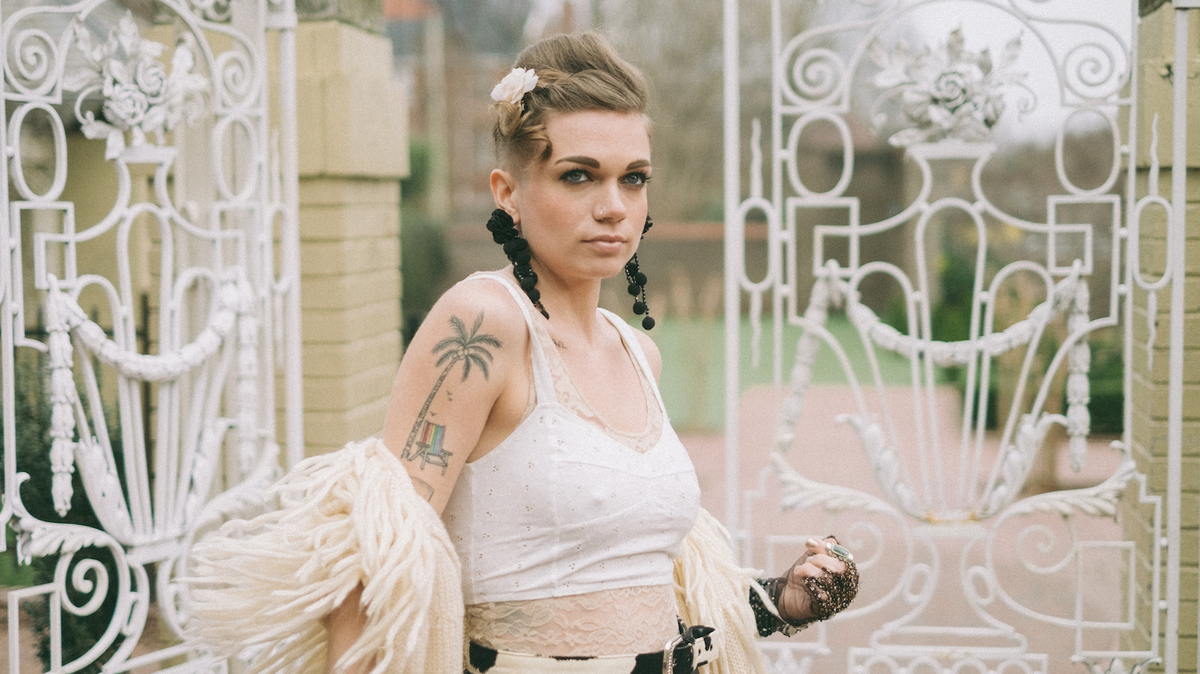 Misael Arriaga/Courtesy of the artist

In the pop music world, artists' windows of opportunity to break through seem shorter than ever. As quickly as they make names for themselves, they're pushed aside by the next big batch of next big things, whose use of social media is even more savvy, up-to-the-minute and meme-worthy. Nashville is one destination for newbies seeking industry support in launching mainstream careers, but it's just as much a place where music-makers steadily sustain themselves, and roll with the changes over decades, and where those who've spent time in supporting roles build on their professional reputations as they step out front. Here's a roundup of new and recent releases from artists in the midst of the long haul.

Chuck Mead, a veteran of hopped-up country music since his early '90s days with the youthful, knowledgeable revivalists BR549, has never felt the need to disconnect his sharp, roots-minded craft from its red-blooded rhythmic engine. In other words, he's not looking to mellow out. After celebrating a historic Nashville studio space earlier this decade, he's now made his Memphis album, Close To Home, whose track "Big Bear In the Sky" hurtles, lurches and rumbles beneath his vigorous, hiccupping jive.

Sarah Potenza logged plenty of blues-belting club gigs and a profile-boosting stint competing on The Voice before she started making albums of her own, beginning with 2016'sMonster, whose soul-pop sound had brassy, blue-collar spirit. But it's the follow-up Road to Rome (and its accompanying visuals) that more vividly captures Potenza's earthy-yet-imperial displays of outsized attitude and campy theatricality. During "Diamond," she teases, talks tough and testifies in the name of self-love.

On paper, aspects of Adam Chaffins' path are as traditional as it gets for contemporary string bandperformers; he's a product of rural Eastern Kentucky who's logged a lot of time as a bassist in major bluegrass bands. But he's also the sort of musician who's attuned to the potential sophistication of downhome forms—the jazzy complexity and expressive depth of bluegrass and country. Still taking gigs as a Nashville-based sideman, he only began releasing solo work last year. His recent billowy, rhythmic, unplugged rendition of the Keith Whitley gem "I'm Over You" artfully captures transparent denial and agonized pining.

Over the last couple of decades, East Nashville fixture Amelia White has built a folk-pop catalog that's as unfussy as it is consistent in quality, and full of insinuating hooks, slyly sleepy singing and lean, jangly backing. "Rhythm of the Rain," the title cut of the album she released in January, looks at the current political frenzy from a seasoned, bohemian remove.

Stephcynie thoroughly honed her vocal chops — through church singing, a formal, New York music education and a few years hustling as a Nashville pro-for-hire (whose gig load once included a wedding band) — before fleshing out her identity as a solo artist. Her earliest releases spanned a torchy-to-rootsy range of guitar-driven singer-songerwriter pop, but with last October's I Don't Love You EP, she settled into an approach reliant on glistening synth textures and smooth, neo-soul expressions sensuality and self-determination. Its title track is a showcase of fluttery, rueful rumination and fully centered performing presence.

Shannon Sanders has seen the Nashville music business from every side, and that's not simply because of his proximity to the action as a lifelong resident. A sometime-front man as well as a pro songwriter, keyboardist, producer and choir arranger, he's been called in on projects spanning R&B, neo-soul, country, gospel, roots and pop by acts who either operate out of Nashville or just use it as a recording destination. He's grown acquainted with so many working singers that he organized the Nashville Urban Choir, a group that's brought a mass choir sound to awards shows and albums, and released "Fight On," a slice of anthemic message pop powered by a martial, hip-hop-inspired drum cadence.

Lillie Mae Rische was already holding down gigs at tourist-targeted Nashville honky-tonks as a pre-teen, the singing, fiddle-playing kid sister in a family group that eventually weathered a dead-end major label deal. She entered Jack White's carefully curated orbit in her twenties; first she backed him on albums and tours, then releasing her first solo album as Lillie Mae on his Third Man Records. Rische kept taking on work as a side person while also performing her own stuff and expanding her repertoire. On her upcoming album Other Girls, and its title track, she's brought pointed perspective to her lyrics and airily arresting Laurel Canyon mystique to her melodies and arrangements.