Handel And Hendrix In London On World Cafe

9:46
Jimi Hendrix And George Frideric Handel Were Neighbors Across The Centuries 9:46

Jimi Hendrix And George Frideric Handel Were Neighbors Across The Centuries

Handel And Hendrix In London On World Cafe 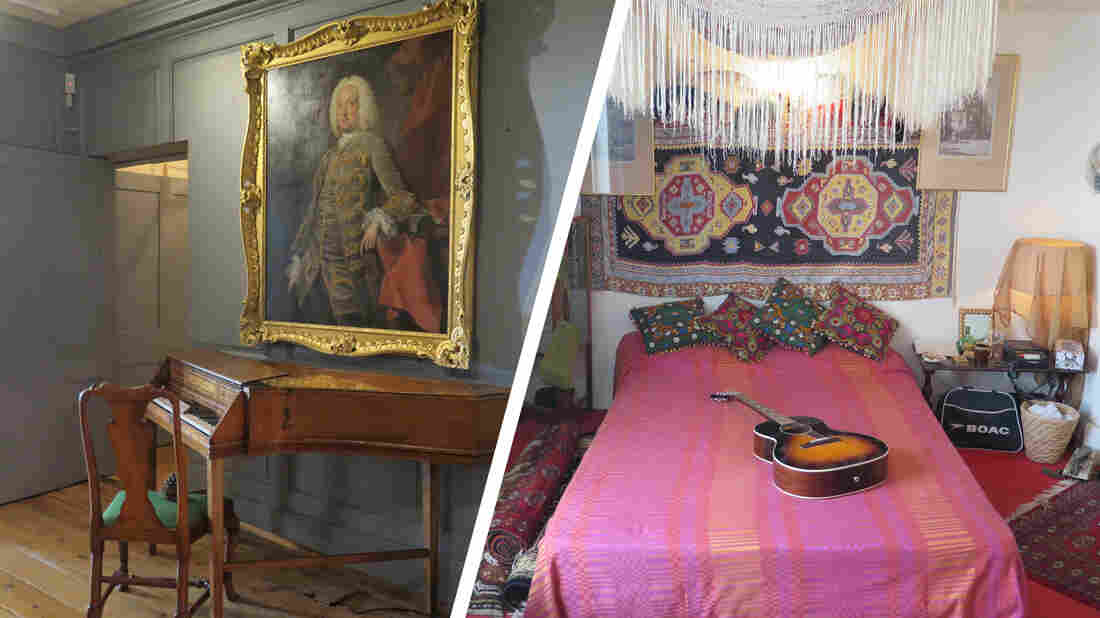 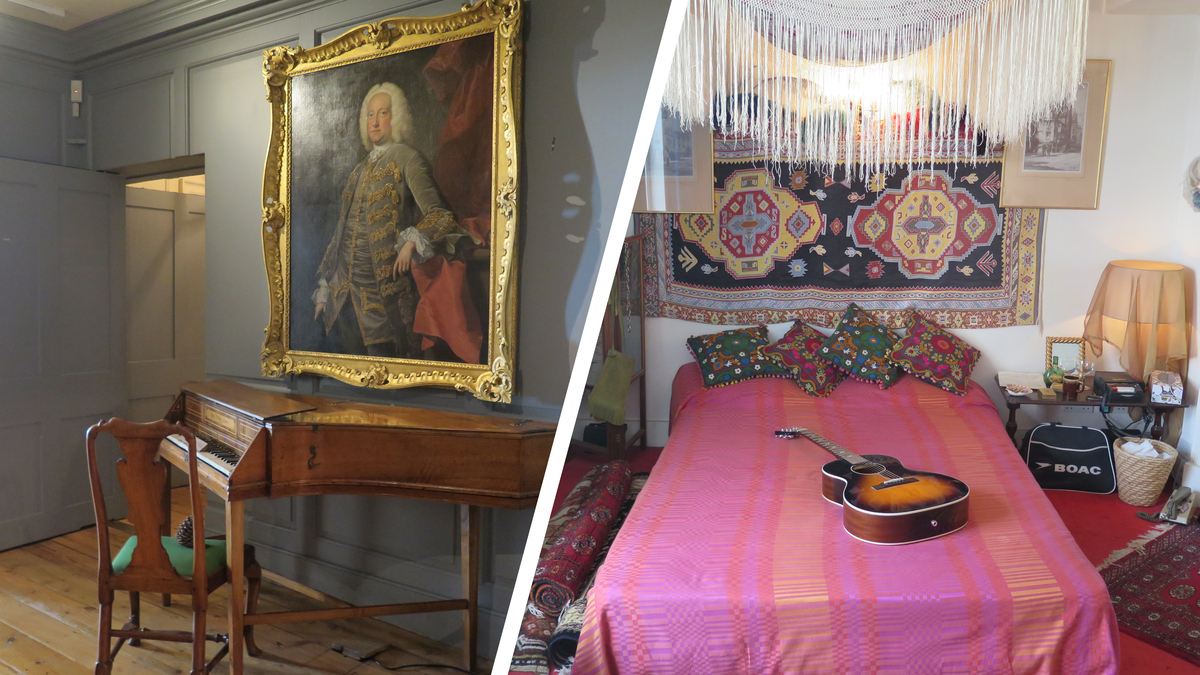 If 1960s rock icon Jimi Hendrix and 18th century composer George Frideric Handel were alive at the same time, they would have been next door neighbors in London. Handel moved into 25 Brook Street in 1723, Hendrix moved in to 23 Brook Street in 1968, and today we take a peek inside the "Handel & Hendrix in London" which exists at that very site and features recreations of each musician's flat. We walk across the creaky floorboards in the room where Handel composed his masterpiece oratorio "Messiah," stare at ourselves in the mirror Jimi Hendrix actually used and learn a lot about the surprising connections between two of the most influential musicians of their respective eras.