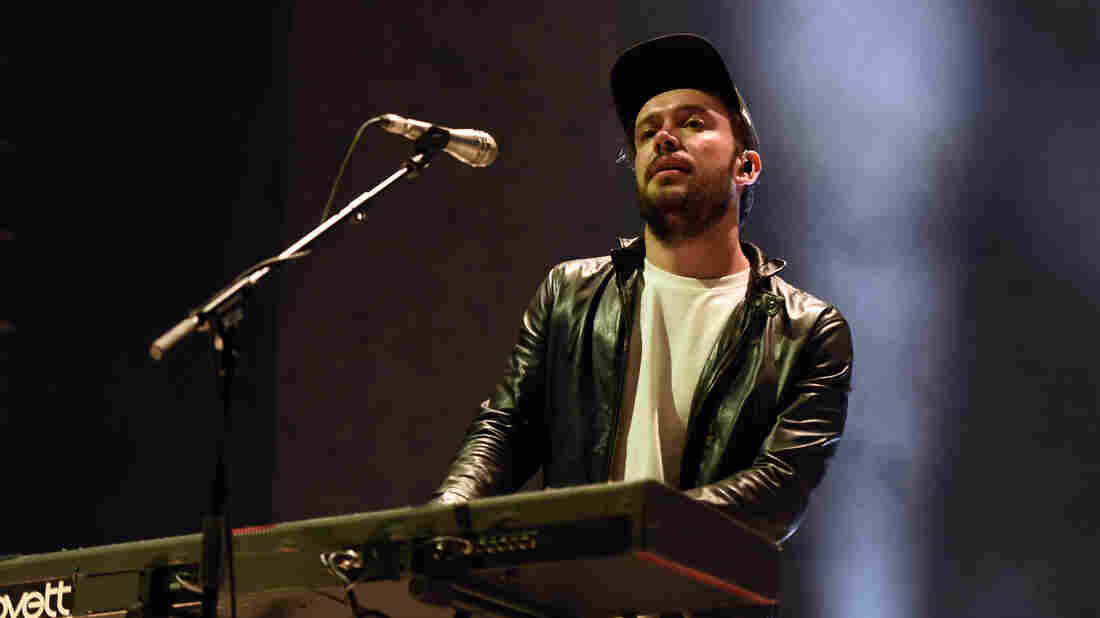 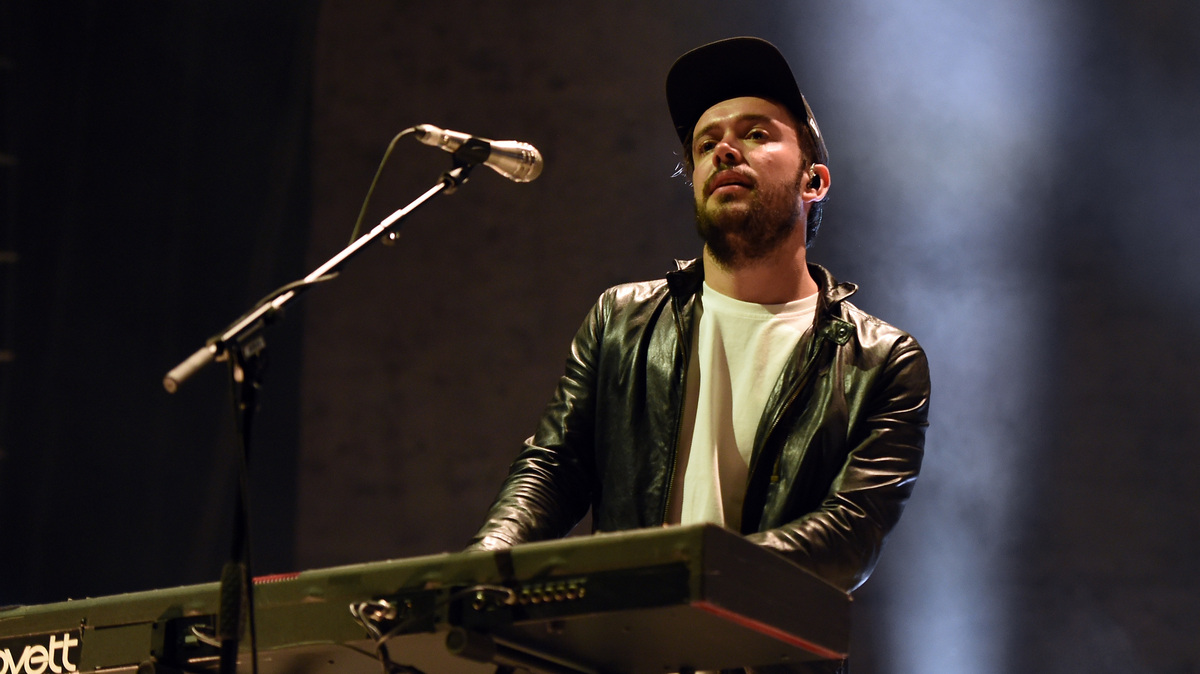 Ben Lovett of musical group Mumford & Sons created his dream venue in London as a place to foster the community's independent talent.

It started with notes scribbled on napkins. Ben Lovett was touring the 2015 album Wilder Mind with his band, Mumford and Sons, and sketching out his dream venue on whatever paper scraps he could. Having previously built his reputation for curation on a club-night-turned-independent-record-label called Communion, Ben wanted to give that spirit a home in the form of a music venue. Ben turned his dream into a reality called Omeara, a 320-capacity venue near London Bridge.

On our recent World Cafe trip to London, Ben invited us to come check out Omeara. He showed us around and explained his philosophy on what makes a good venue, which includes dignified accommodations for artists unlike the "toilet touring" he describes experiencing early on in Mumford and Sons' career. Ben also explained how he turned a former railway arch into a completely soundproof space, and why no matter how big things get for Mumford and Sons, he'll always stay devoted to shining a light on independent talent.

Come along in the player and stick around for the music! Ben and his business partner, Jamie Esmell, curated an indie showcase night featuring two thrilling bands on the indie label Fiction Records, Another Sky and The Amazons.