Accessibility links
The Amazons Embodies The Classic Spirit Of Rock And Roll : World Cafe The members of this Reading, Berkshire four-piece have gone from sneaking CDs into the bags of unsuspecting customers while working their day jobs to headlining tours across Europe.

The Amazons On World Cafe

The Amazons Embodies The Classic Spirit Of Rock and Roll

The Amazons On World Cafe 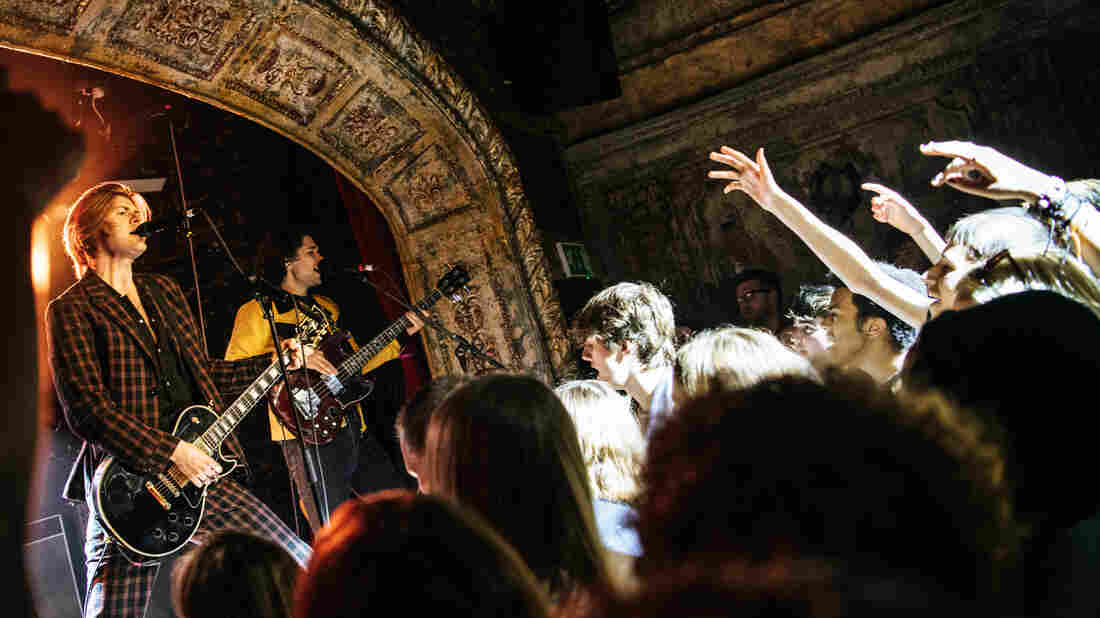 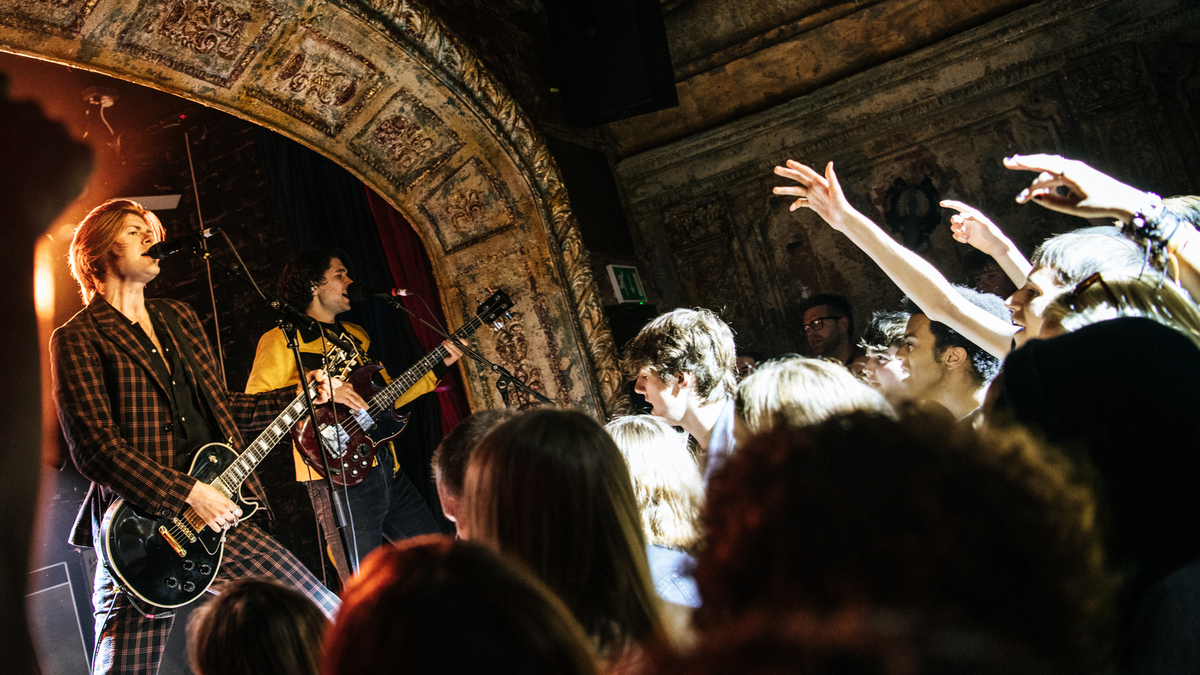 The Amazons performing live at Omeara in London, recorded live for World Cafe.

It's humbling, maybe a little embarrassing and definitely exciting to stand in the middle of a packed club show and be the only person who doesn't already know all the words to the songs the band is playing. Welcome to my experience seeing The Amazons at Omeara in London.

The Amazons is a four-piece rock and roll band from Reading, Berkshire with muscle, style and incredible charisma. In about five years, the members have gone from sneaking their CDs into the grocery store bags of unsuspecting customers while working their day jobs to playing massive stages like Glastonbury and headlining tours across Europe. The Amazons' latest album, Future Dust, came out in May on Fiction Records. Hear my conversation with lead singer Matt Thomson about the band's wild ride, and listen to the band's live performance in the player.