Accessibility links
Another Sky Gets Under Your Skin : World Cafe From its pulsing electronic backbone to its wild arrangements to the voice of lead singer Catrin Vincent, going to see Another Sky live is an immersive experience.

Another Sky On World Cafe

Another Sky Gets Under Your Skin

Another Sky On World Cafe 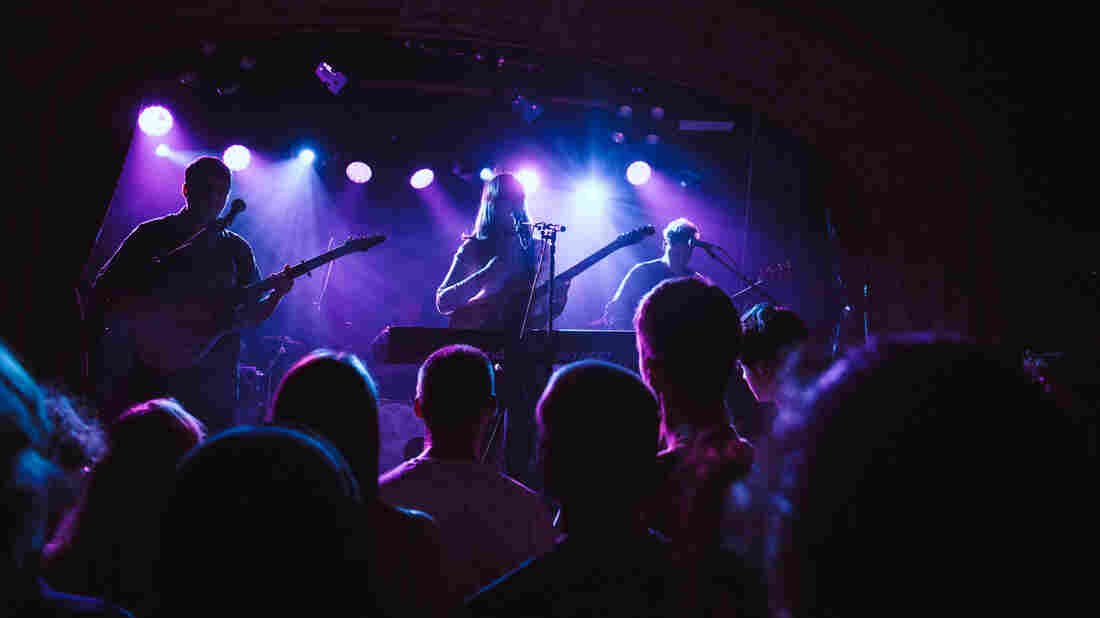 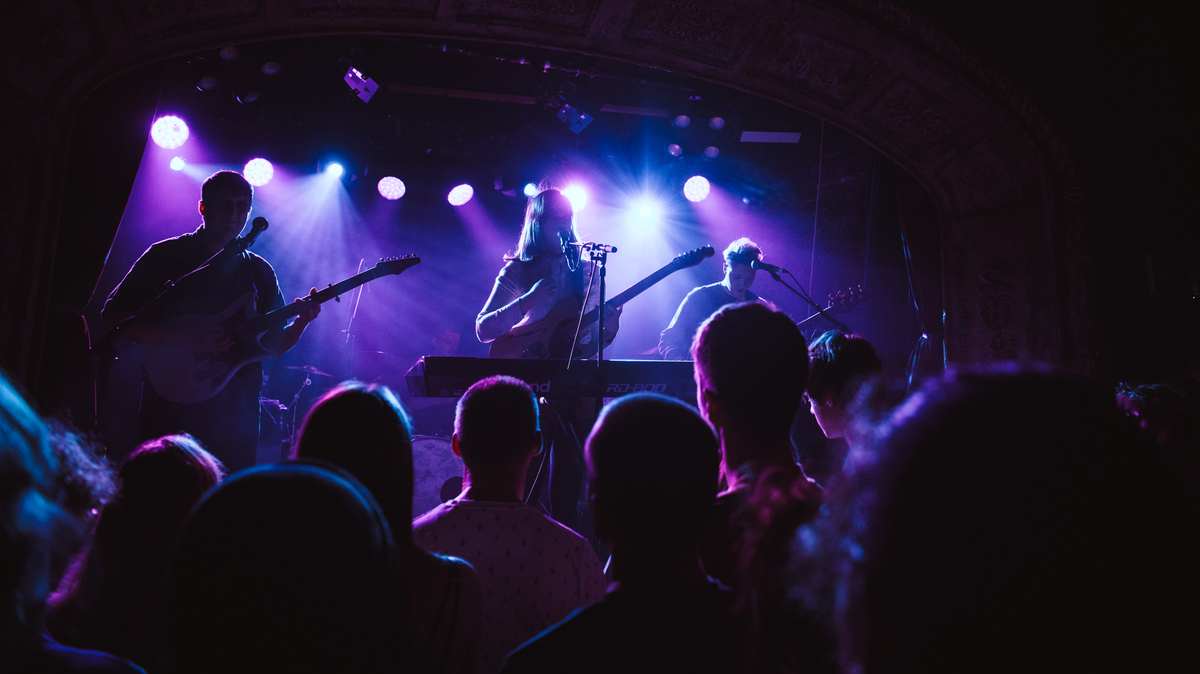 This is a band that gets right under your skin — from its pulsing electronic backbone to its wild, immersive arrangements to the evocative lyrics to the voice of lead singer Catrin Vincent, which is unlike any I have ever heard. In this London session for World Cafe, Another Sky performs at a Fiction Records showcase at Omeara and I speak with Catrin and the band's drummer, Max, about living in London, loving Sonic Youth and the variety of English accents represented by members of Another Sky. Listen in the player.