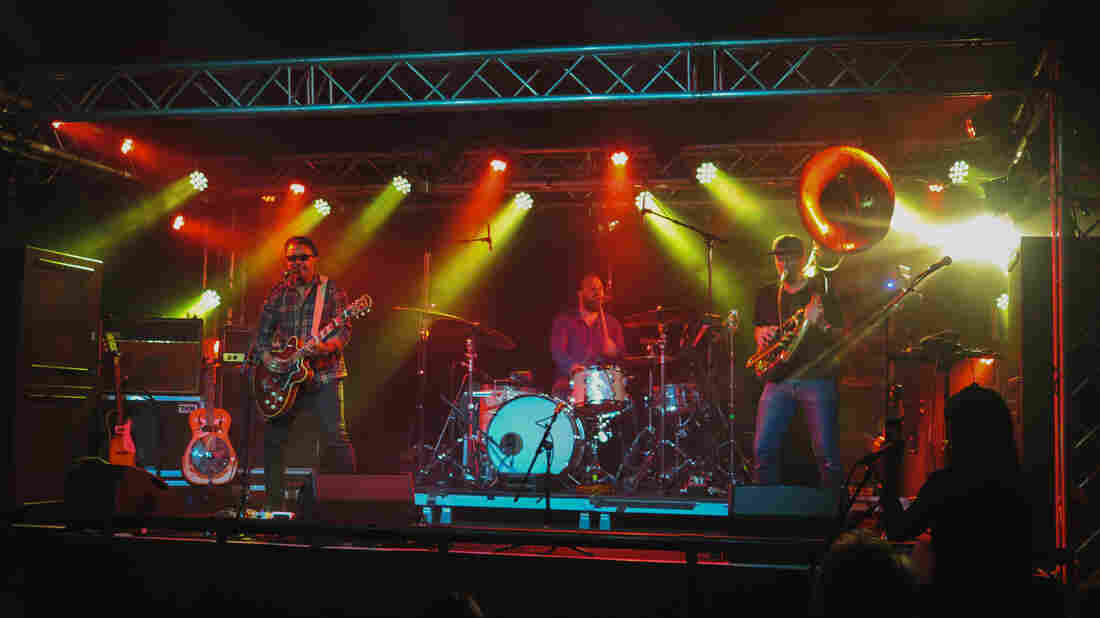 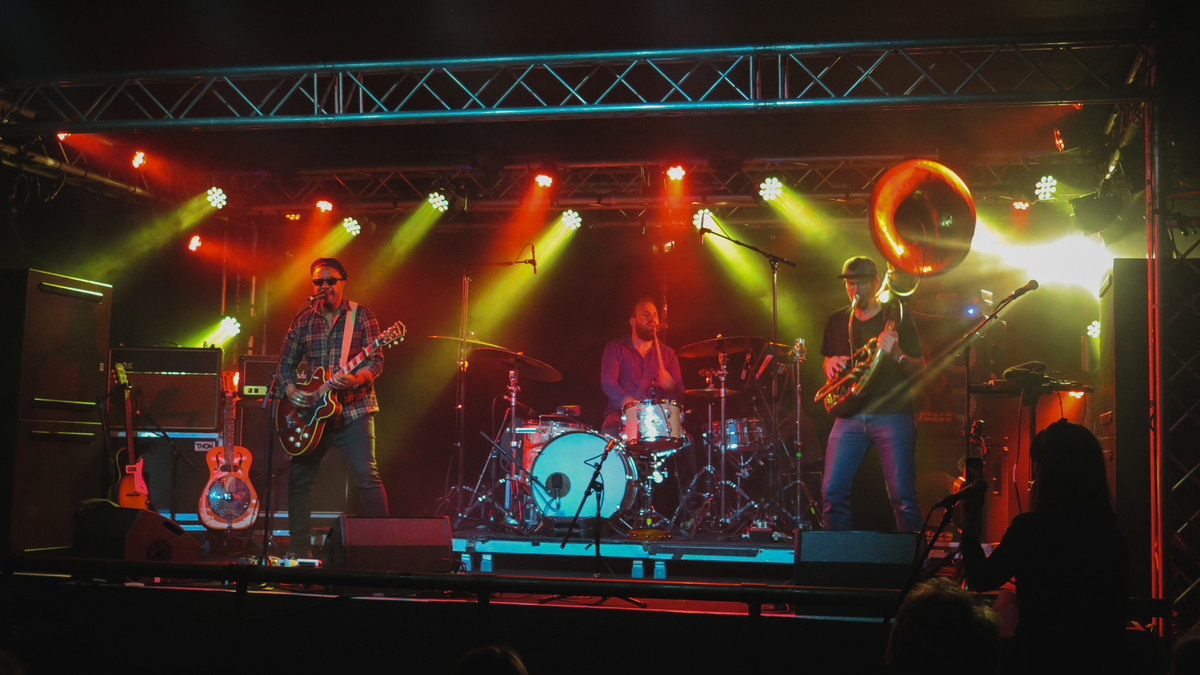 Pascal Danaë was born just outside of Paris and the first time he went to the French overseas region Guadeloupe, he was given the "Letter of Freedom" that belonged to his ancestor, Louise Danaë. She was freed from slavery in 1841 at 27 years old. At the time, she had four children, one of whom was Pascal's grand grandfather.

The history of slavery and French colonialism plays a big role in the music Danaë makes now with his three-piece blues band Delgres. He named the act after Louis Delgrès, the freedom fighter who resisted the reintroduction of slavery in Guadeloupe by Napoleon in 1802 and died for the cause.

We met up with Delgres at La Boule Noire in Paris to hear live performances of songs from the band's latest album, Mo Jodi, and to talk about some of the features that make the band so unique. Danaë sang in Creole and his bandmate, Rafgee, played the parts that would normally be handled by a bass guitar on the sousaphone, an instrument typically found in New Orleans brass bands. Danaë also shed light on the historic and musical connection between Africa, the French West Indies and Louisiana, as well as the healing power of the blues.