A Sense Of Place Visit To Montmartre, Paris With Keren Ann 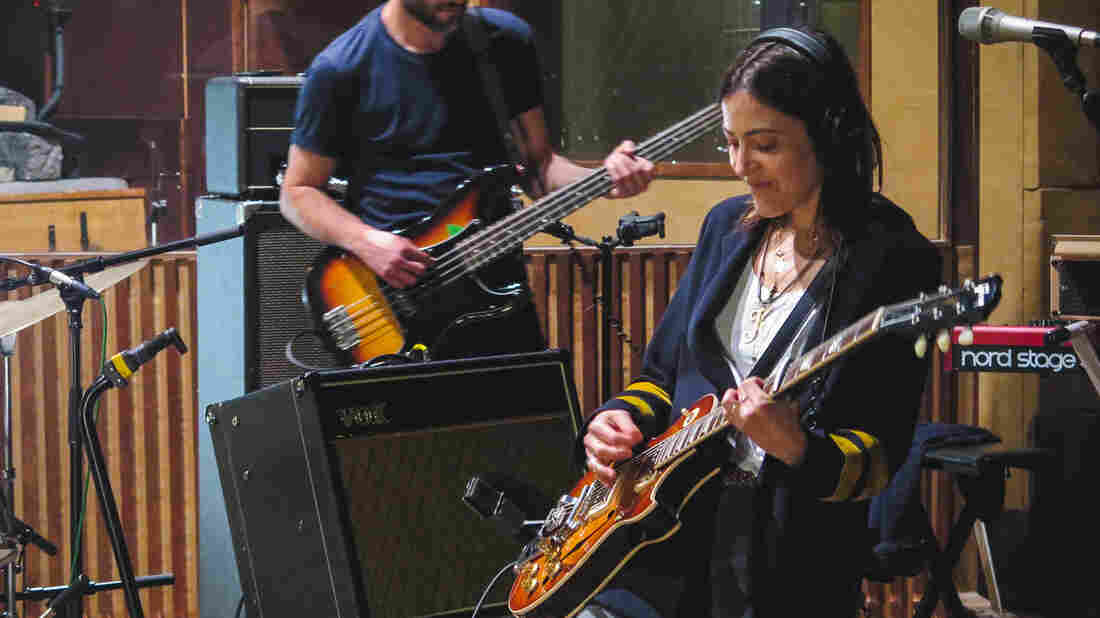 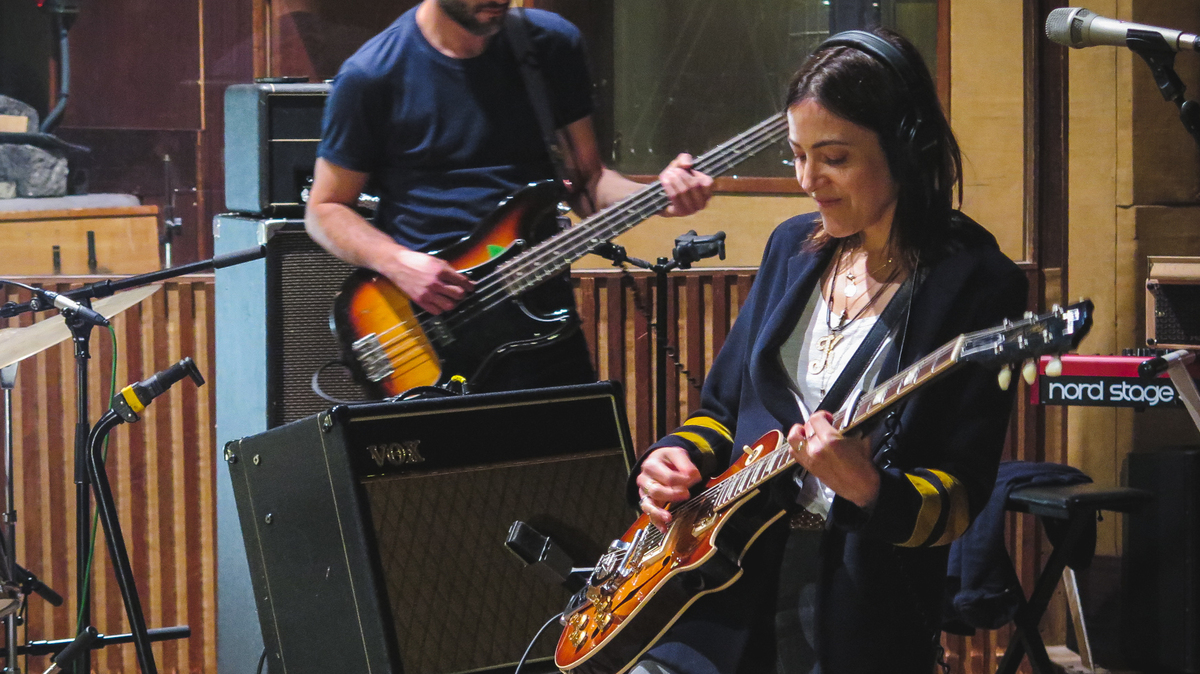 In this special dispatch from Paris, Keren Ann shows us around the artistic neighborhood Montmartre, which has inspired a lot of her writing and is the place she calls home, even though she's lived in many different places. (She was born in Israel, grew up for a bit in the Netherlands and lived in New York City.)

Around Montmartre, Paris with Keren Ann

We also visit Studios Ferber, where Ann has recorded a lot of music, to hear her perform songs from her latest album, Bleue, with her band. Ann shares insights about using the French language as texture in her music, how the Parisian music scene differs from New York City and how learning to listen to music well when she was a child helped her become a better musician as an adult. Hear the performance in the player.