Buddy And Julie Miller's 'Breakdown On 20th Ave. South' Is Based On A Real Breakdown 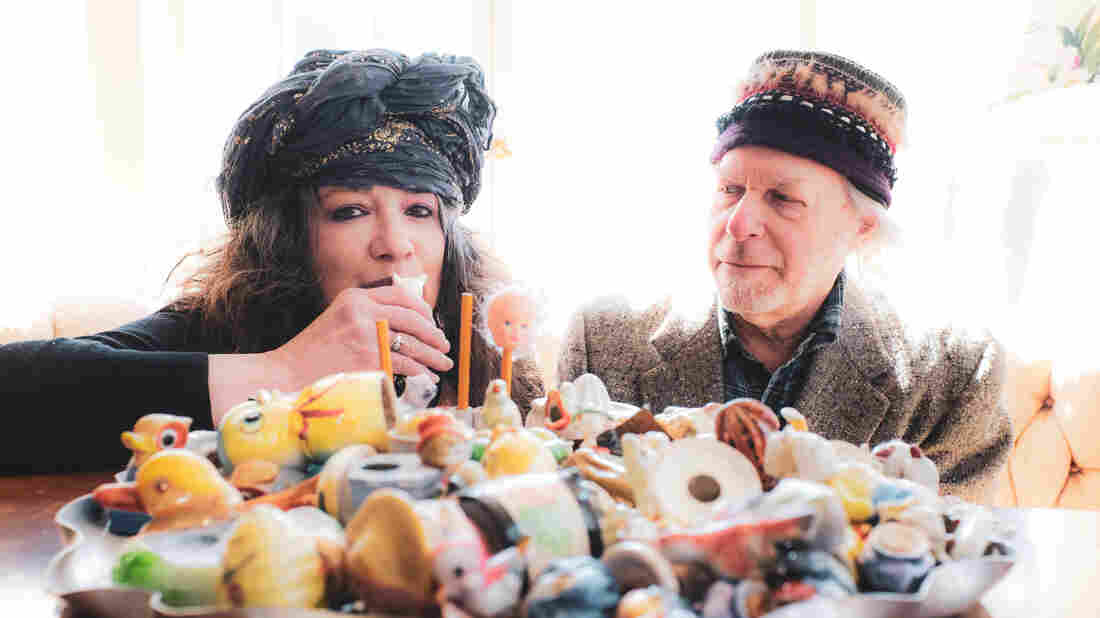 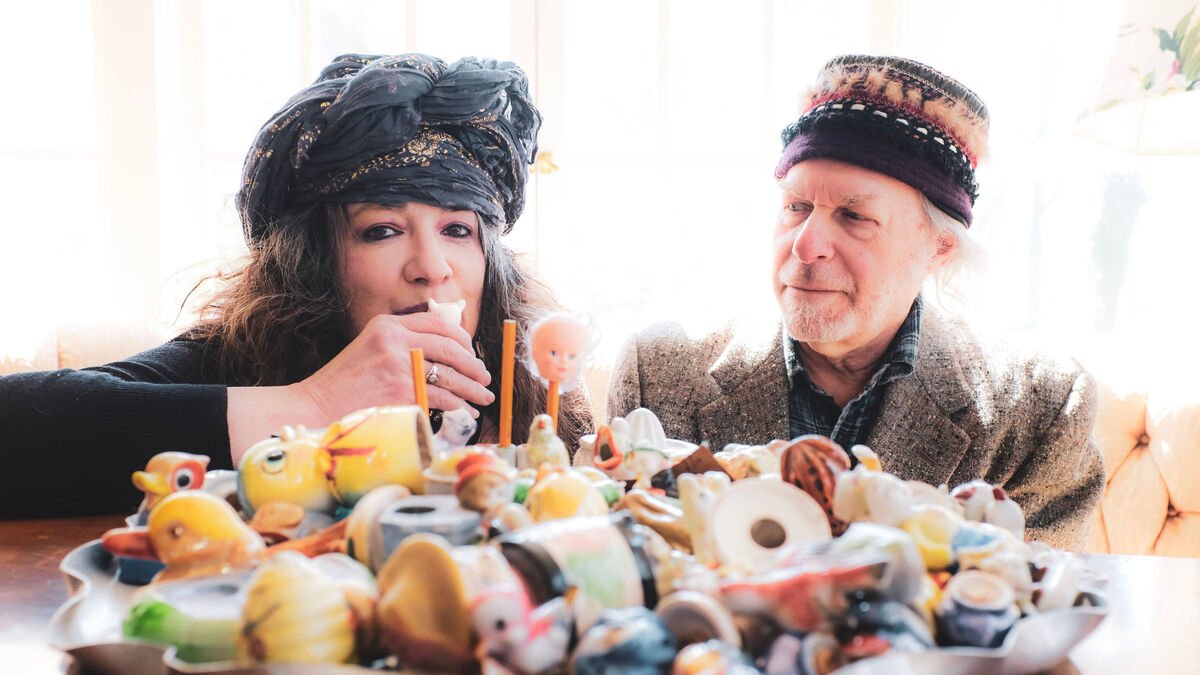 Kate York/Courtesy of the artist

Buddy and Julie Miller's latest album is called Breakdown on 20th Ave. South and yes, that's a real address and yes, it refers to a real-life car breakdown that needed to be repaired. The songs on the album address that.

Julie suffers from a condition called fibromyalgia which, as she says, "crumbled" her. She was so fatigued during the making of the album, that she wasn't up for going downstairs to Buddy's home studio, so they recorded songs in the small room upstairs where Julie slept.

In this session, I talk with the Grammy-nominated couple and the pair performs live. Hear it all in the player.