Accessibility links
Vince Gill's Emotional New Album 'Okie' Is His Most Personal Yet : World Cafe The Country Music Hall of Famer and in-demand collaborator got to make his new album on his own terms. Hear a live performance.

Vince Gill's Emotional New Album 'Okie' Is His Most Personal Yet 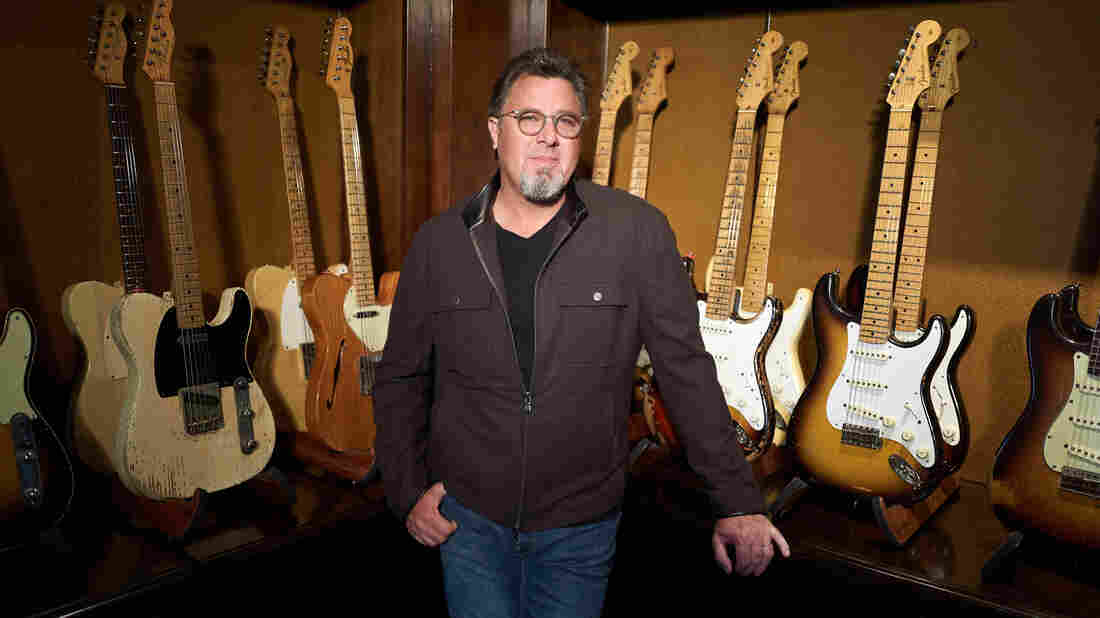 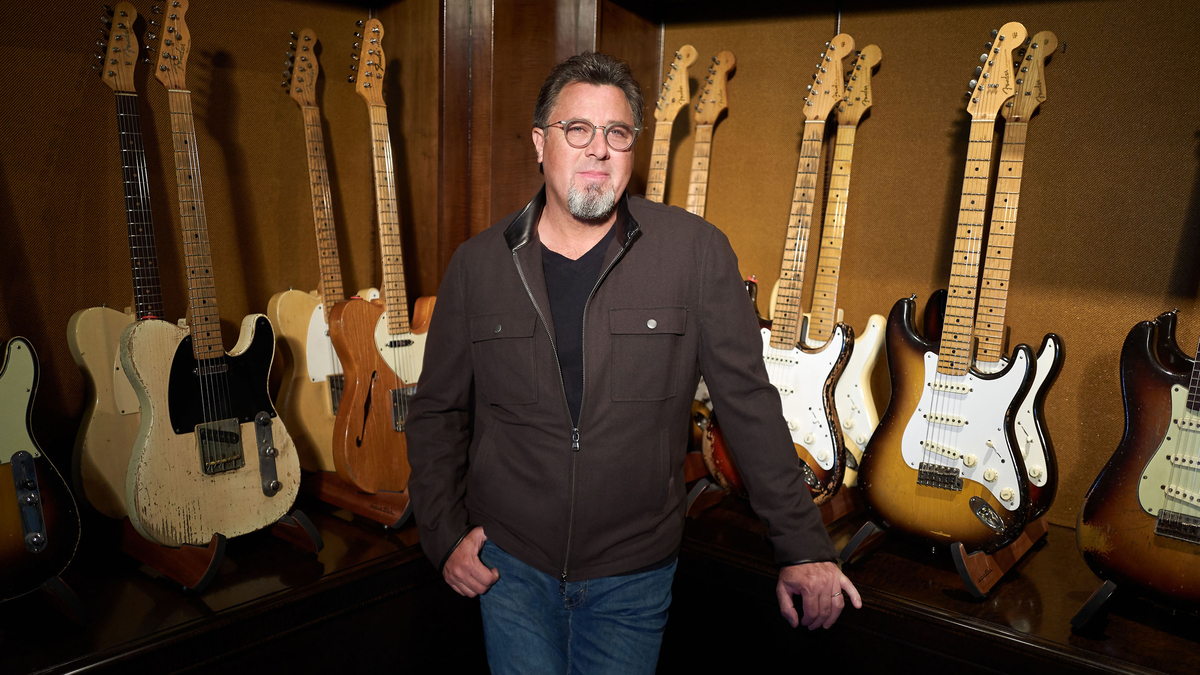 John Shearer /Courtesy of the artist

"A World Without Haggard"
"Forever Changed"

As a World Cafe host, there's one question I'm asked more than any other: Who has been your favorite person to interview? My answer: Vince Gill. And while it's not the answer I expected, I can't think of more thoughtful and kind storyteller than Vince.

Considered one of the finest songwriters and guitarists in country music, Gill's got the bona fides to back it up, with over 20 Grammys to his name and a spot in the Country Music Hall of Fame. Though he doesn't rule the charts like he did in the '90s, he's a beloved and in-demand collaborator, with over 1,000 guest appearances. More recently, he was featured on Ken Burns' latest film, Country Music, and since 2017, he's served as Glenn Frey's replacement in the Eagles.

His latest record, Okie, is a raw, stripped-down and emotional album, and it's one he got to make on his own terms. More on the album, plus a live performance in this session, all in the player above.