Accessibility links
The Hold Steady Are Sleeping Over : World Cafe The veteran rockers talk about the benefits of the nontraditional way they've chosen to record and support their latest studio album, Thrashing Thru The Passion.

The Hold Steady On World Cafe

The Hold Steady Are Sleeping Over

The Hold Steady On World Cafe 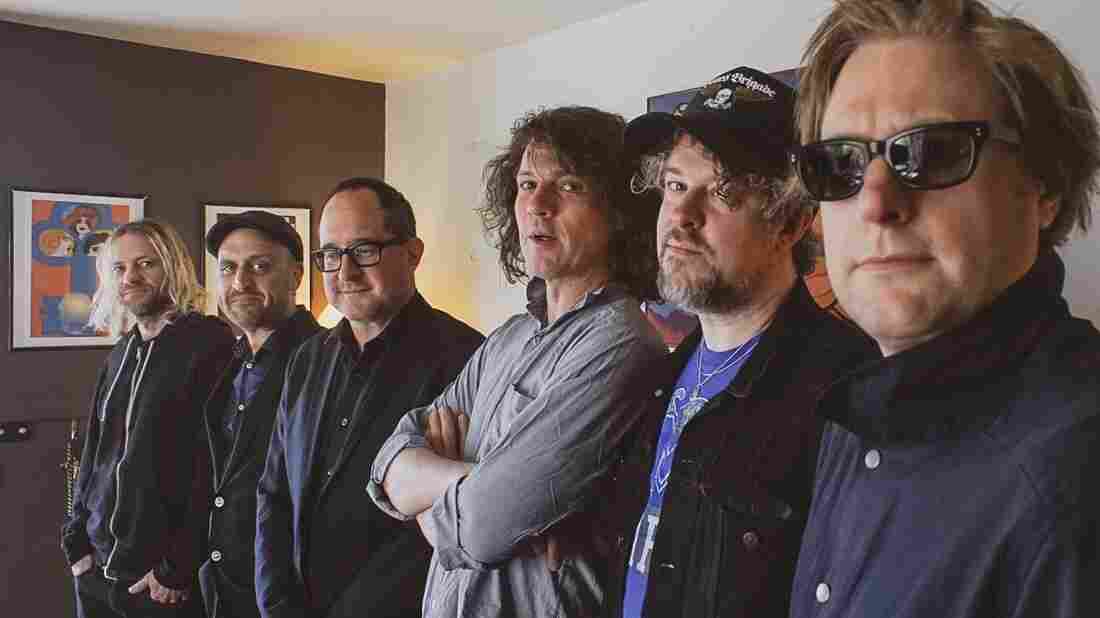 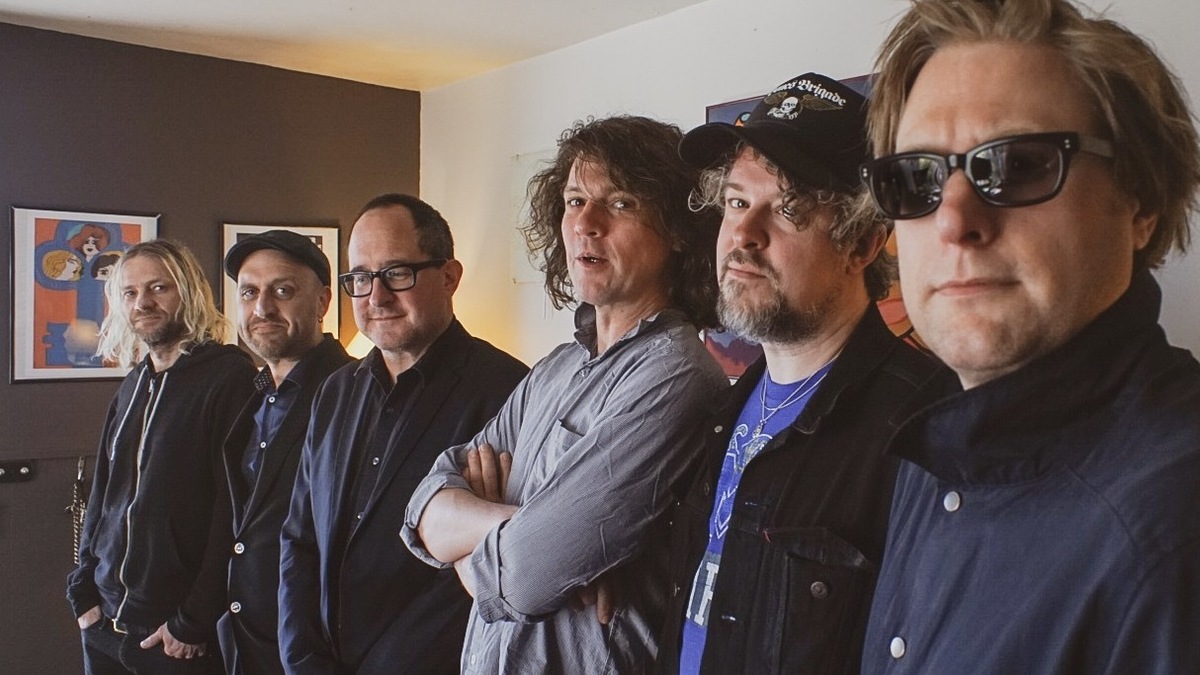 D James Goodwin/Courtesy of the artist

The idea of sleeping on a tour bus, waking up in a different city and playing late night shows to die-hard fans is fun, especially fun, when you're young. When you're a bit older, every night on a tour bus can be tiring instead of enthralling, every new city just as faceless as the last. Enter our old friends, The Hold Steady. Instead of touring traditionally, making that long trek across parts of the country, the band is spending multiple nights in select cities like Chicago, New York and Seattle, bringing a communal vibe to the proceedings. Maybe the next step is a Vegas residency!?

In this session, we talk about the benefits of the nontraditional way the band has chosen to record and support their latest studio album, Thrashing Thru The Passion, which features Franz Nicolay playing keys on record for the first time since leaving the band back in 2010. We'll hear live recordings featuring Franz and the rest of the band — Bobby Drake, Craig Finn, Tad Kubler, Galen Polivka and Steve Selvidge — and I'll chat with Steve and Craig after we start with a performance of "You Did Good Kid." Hear it all in the player above.