Accessibility links
Questlove Invites You To A 'Mixtape Potluck' : World Cafe The latest book from the co-founder and drummer of The Roots is a collection of recipes from his friends and inspired by his "food salon" dinner parties.

Questlove Invites You To A 'Mixtape Potluck' 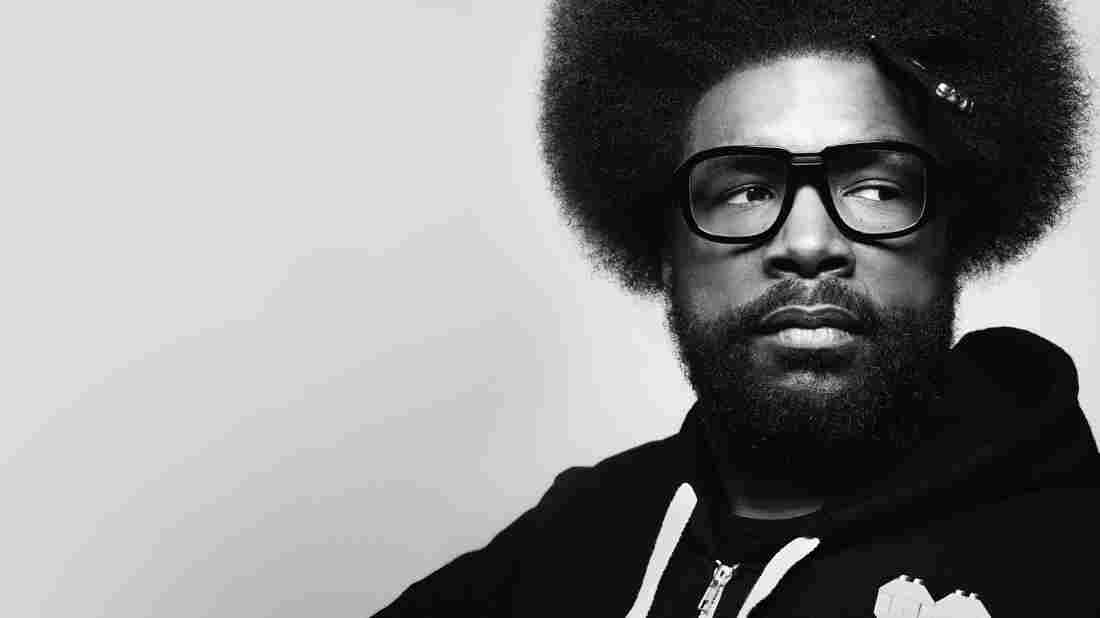 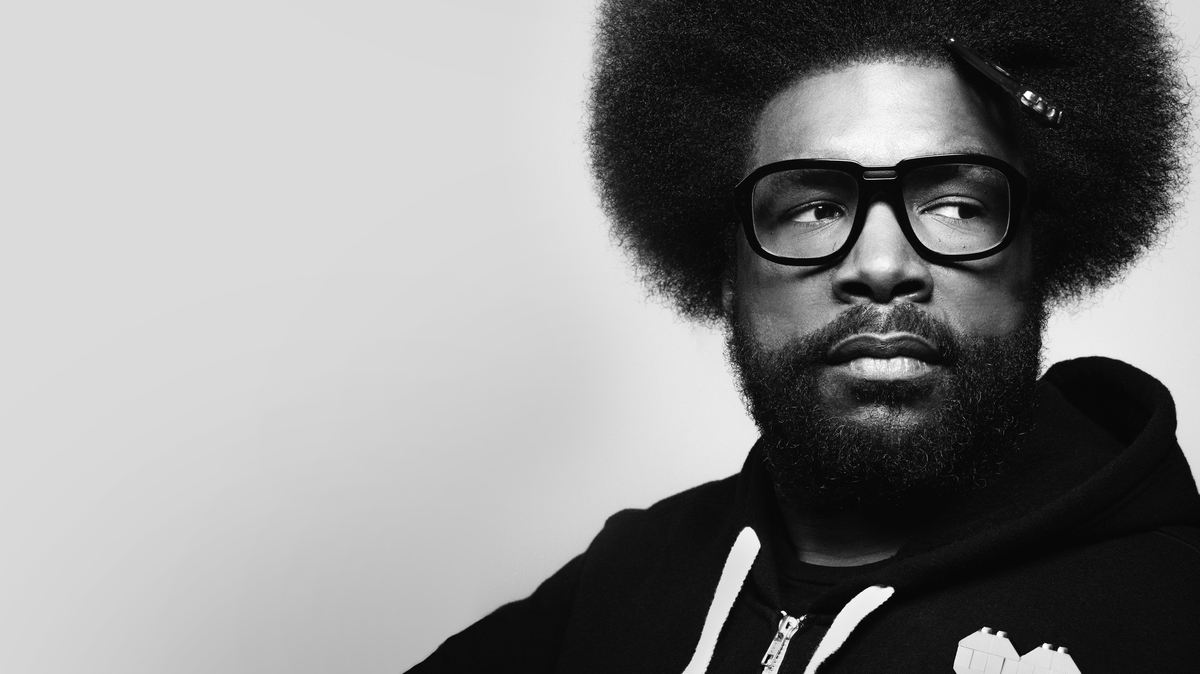 Michael Baca/Courtesy of the artist

Today's show features a true renaissance man: Ahmir "Questlove" Thompson. He's the co-founder of the iconic hip-hop band The Roots, the bandleader for The Tonight Show Starring Jimmy Fallon and is an author five times over. His latest book is called Mixtape Potluck. Inspired by the "food salon" dinner parties he throws, the book is a collection of recipes from his friends, including Martha Stewart, Fred Armisen, Amy Poehler and dozens more. Alongside each recipe, Questlove has selected a song to inspire each friend in the kitchen.

Quest will take us through some of his musical selections and we'll try to figure out which of his friends' recipes is his favorite. We'll have a lot of laughs, plus a giant surprise that you do not want to miss. Questlove also touches on food's special relationship to the genesis of The Roots' landmark album, Things Fall Apart, which celebrated its 20th anniversary this year; we've excerpted that story below. But first, we start out with a bit of the song Quest chose for himself, Cab Calloway's "Everybody Eats When They Come To My House." You can hear it all in the player above.

Questlove: The seed of this book really starts with the making of Things Fall Apart. By the fourth album, we told our record label "We have to build a community first, or else all this is going to be for naught." We didn't want to be the most brilliant band that only your friend knows about, but you don't.

The first thing we did was, we wanted a separate budget just for food. They looked at us like "What?" And we told them: in order to build a community, you have to entice [people] over. Just simply like "hey, come over to my house and jam on these instruments" isn't enough.

So we hired the best chef in Philadelphia from this restaurant called Zanzibar Blue; his name is Terry. Every Friday night, Terry would cook his damn-near-Michelin-star meals for about sixty people. Nothing says 'loving' like free food. Of course, these people would come in the name of "we can get free food from chef Terry at Zanzibar Blue!" And then it was coincidentally like "Oh hey, I have some instruments over here, why don't we write a song or two?"

That's how we got to know and meet all these strangers, who later became Jill Scott, Musiq Soulchild, India.Arie, Common, Mos Def and Talib Kweli. Those jam sessions of 1997 to 1999, which led to 80 percent of everything you hear on Things Fall Apart ... wouldn't have happened unless we had great food. That's the whole idea behind having potlucks, and get-togethers and using food as a way to unite people.