Accessibility links
A World Cafe Halloween Playlist: Hits, Misses, And Blood Curdling Deep Tracks : World Cafe However you're celebrating, one thing you don't have to worry about is the soundtrack for your Halloween — World Cafe has you covered. 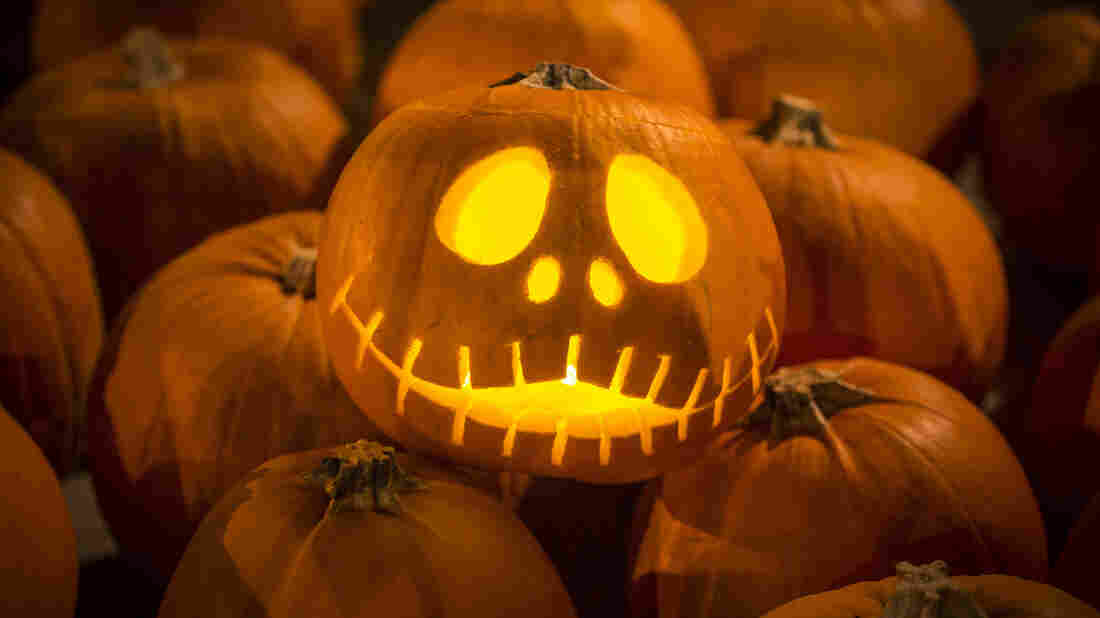 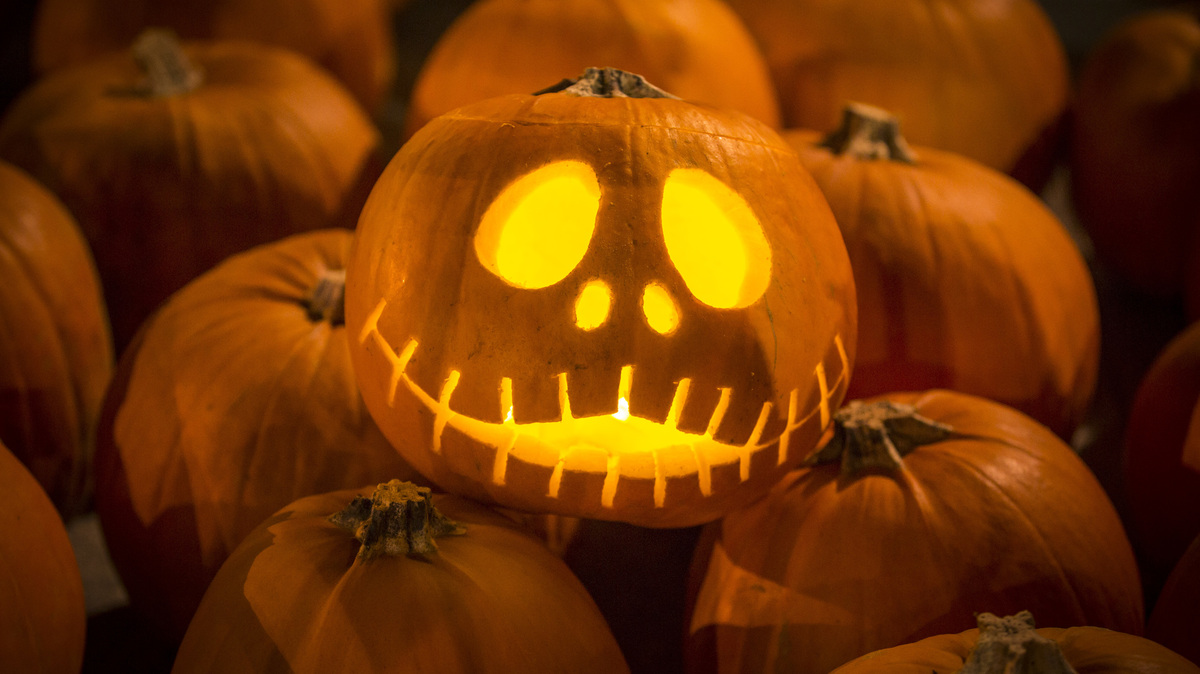 A Nightmare Before Christmas-themed pumpkin carving.

Let's face it, even Halloween can be stressful. You don't have enough candy. The costume you've chosen for the party you've been invited to isn't weird or creative enough. You're running late leaving work and won't be home in time to give out all that candy you bought. You're starting to get really sick of how everyone on Twitter has changed their name to some variation of a Halloween-inspired word – like "@Jack" becomes "@Drac." Kids show up in paper bag masks, grab handfuls of candy and no one says "Thank you!" anymore.

However you're celebrating, one thing you don't have to worry about is the soundtrack for your Halloween: we've got you covered. From Bowie to Bauhaus, from our favorite horror movie soundtracks to monster jams, we've stocked up the Halloween music machine with some hits, some misses and some blood-curdling deep tracks.

Enjoy our Halloween playlist below.