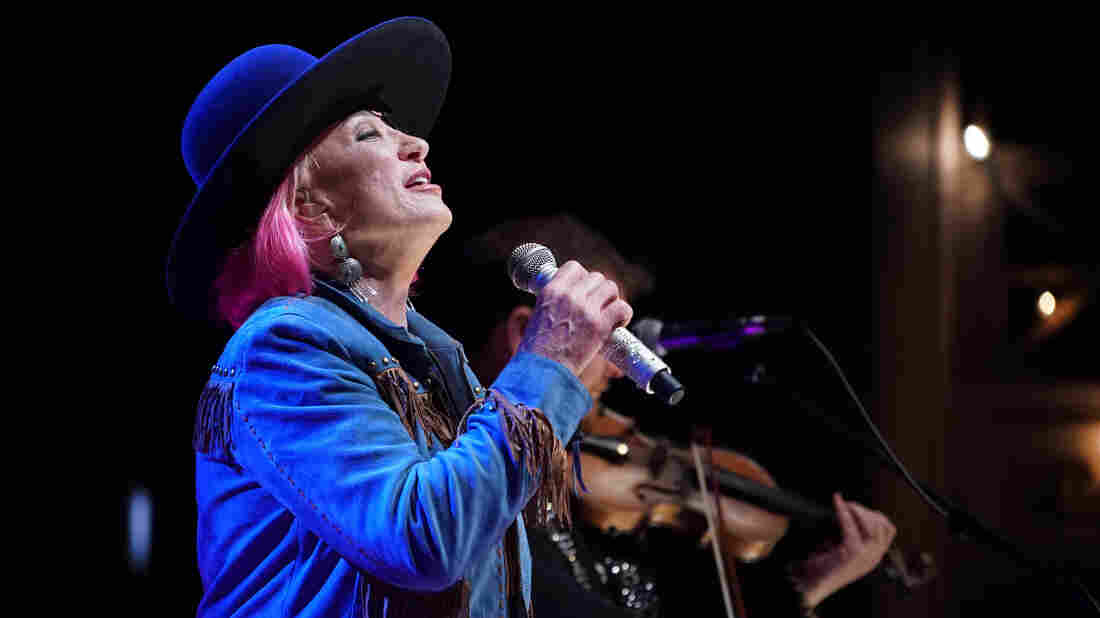 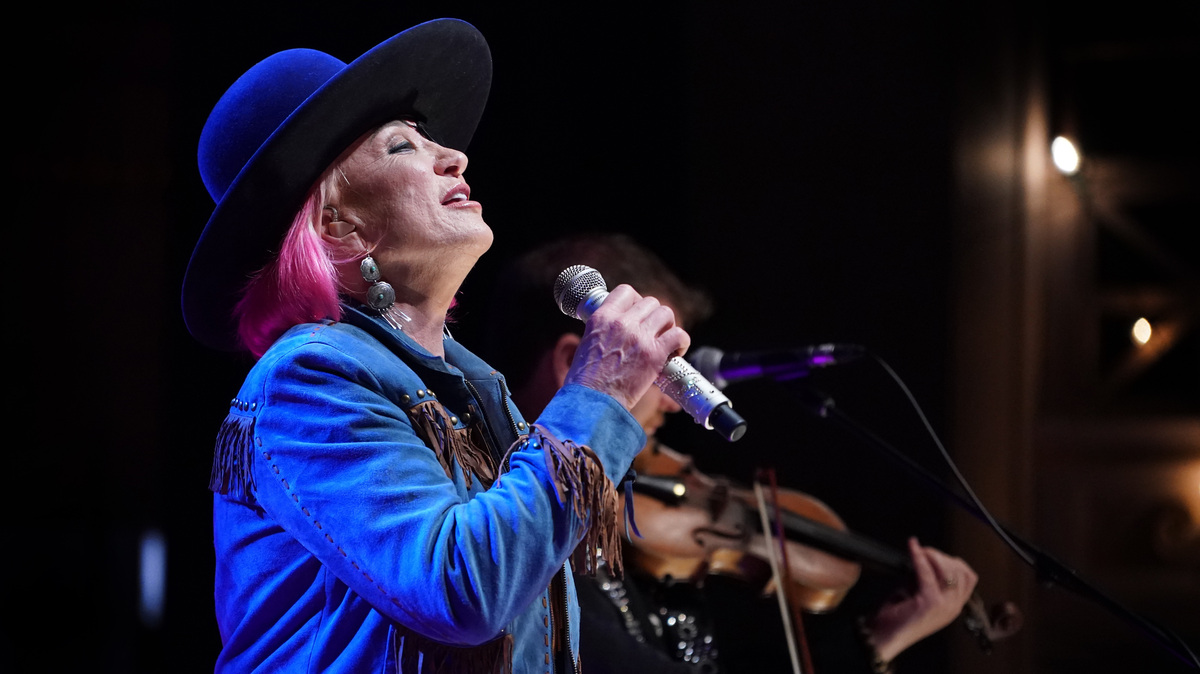 Today we present country legend Tanya Tucker, who released her first original album in seventeen years in August. Co-produced by Brandi Carlile and Shooter Jennings, While I'm Livin' was largely written by Carlile and the Hanseroth twins; the album was recorded live in the studio, the way it was typically done during Tucker's heyday as an outlaw country star in the '70s. Across the record, Tucker's voice inhabits the songs with toughness and tenderness in equal measure.

Hear her perform selections from the new album in this set, including "Bring My Flowers Now," the song she brought to the project that she says took 40 years and 20 minutes to write.