29:18
When 2 People Sound Like Many: Illiterate Light Reinvents The Classic Power Duo 29:18

When 2 People Sound Like Many: Illiterate Light Reinvents The Classic Power Duo 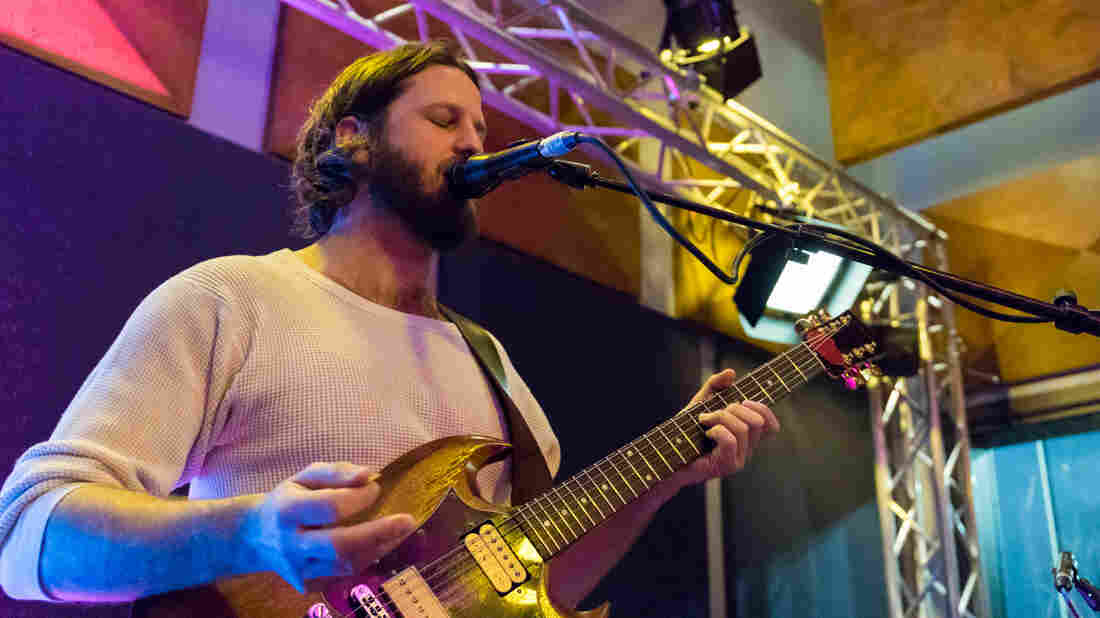 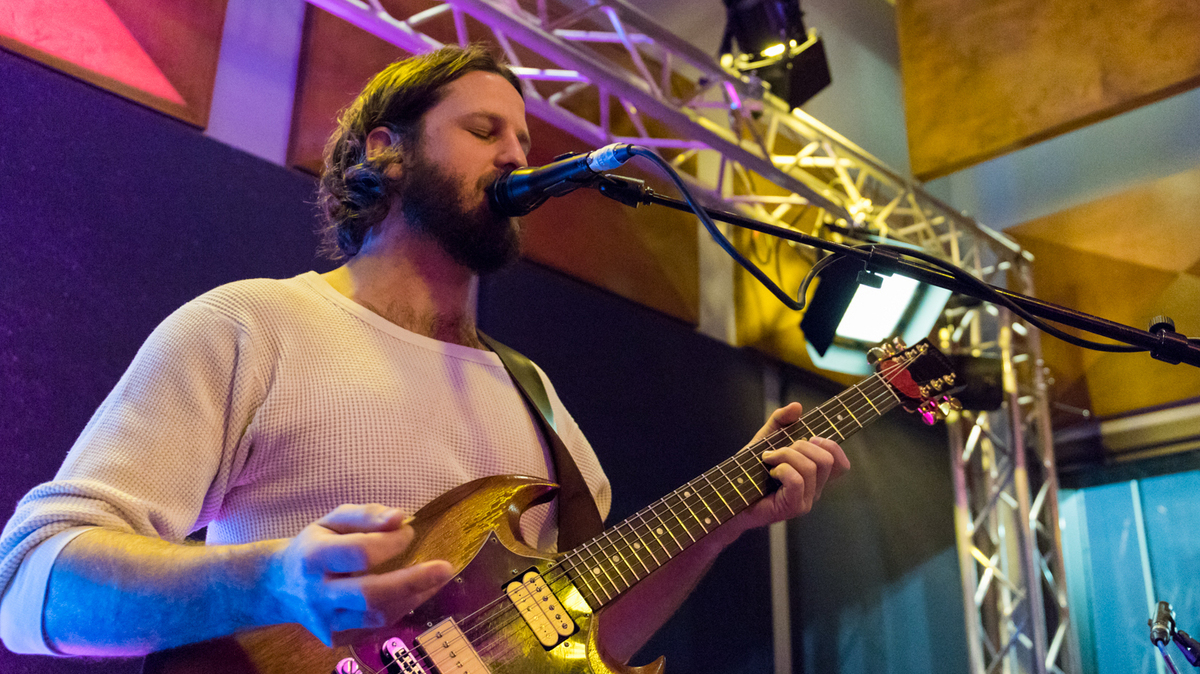 Coldplay, one of the biggest bands in the world, recently announced that the Chris Martin and company will not be touring in support of their latest album until they can figure out how to negate the environmental impact of their concerts. Our guest today, Illiterate Light, debated this question on a smaller scale several years back. Jeff Gorman and Jake Cochran used to work together on an organic farm in the Shenandoah Valley and every summer, they booked a tour with friends, traveling the mid-Atlantic by bicycle. It sounds fun until you consider all the gear they had to haul around with them.

Since then, Illiterate Light signed a major label deal with Atlantic. The band's self-titled debut album is out now and the duo is worth seeing live — they are striking in performance, as Jeff plays guitar parts with his hands and bass lines on foot pedals while Jake plays drums standing up. We'll hear more about Jeff and Jake's musical spin on the power duo and about those bike tours of yesteryear, but first they perform "Carolina Lorelei" and "Better Than I Used To." Hear it all in the player above.